Kapri Bibbs played too well for the Denver Broncos Saturday night to hide him. If he doesn’t make the 53-man roster this year, another team will find Bibbs and put him on theirs. Despite his lack of opportunities during this preseason, Bibbs made the most of his carries during the Broncos preseason finale, gaining 27 yards on six rushes…. 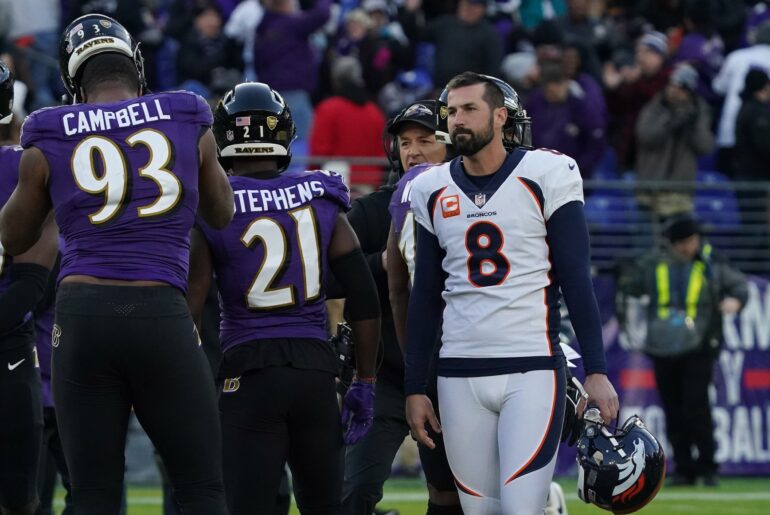