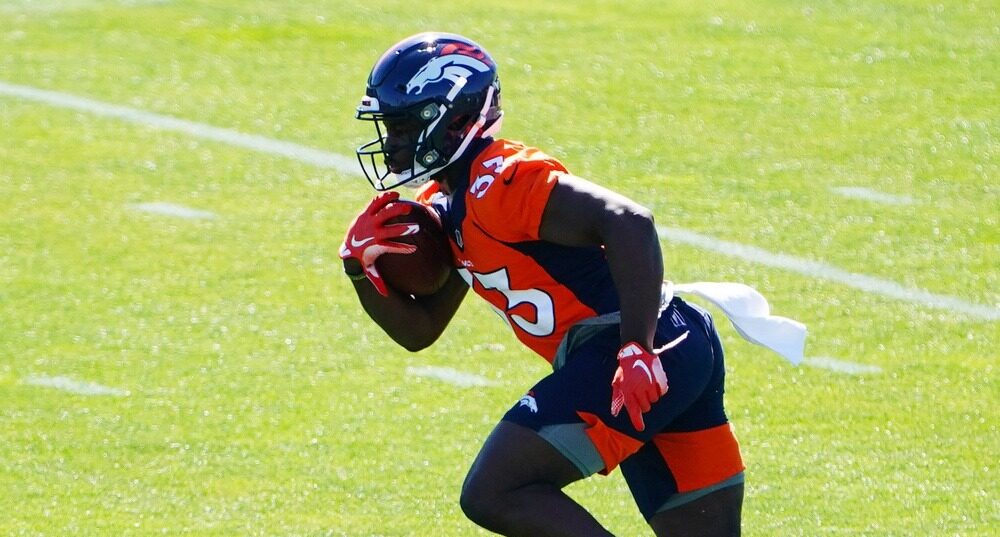 Another week, another massive compliment for the Broncos’ rookie running back.

On Monday, leading up to his NFL debut, Vic Fangio said there’s no sign of rookie in the Broncos’ second-round pick.