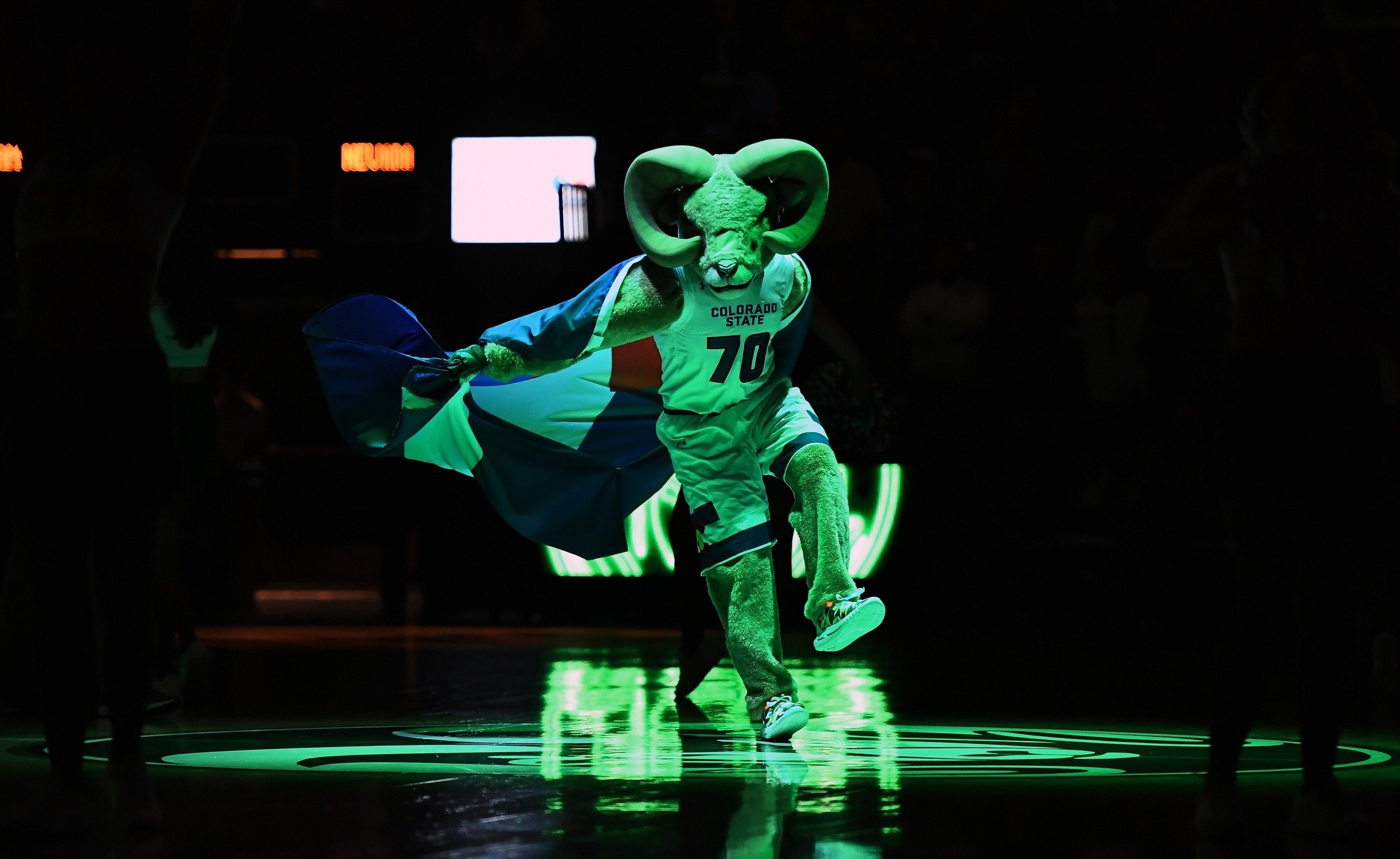 FORT COLLINS, Colo. — Colorado State men’s basketball has had a lot of success recruiting players out of Texas over the years and the Rams will hope that their luck will continue with the team’s most recent verbal commit.

On Thursday evening, Jalen Lake, a 6-foot-4, 185-pound shooting guard out of Waxahachie, TX., posted his verbal commitment to CSU via Twitter.

My Next Journey #COMMITTED!!💚
Proverbs 3:5-6🙏🏽 pic.twitter.com/Z3hNKQYPUq

According to 247Sports, Lake holds offers from at least 17 other schools and is considered to be a top 50 shooting guard in the country. A few of the programs to offer Lake so far include Florida Atlantic, Grand Canyon, North Texas, Oklahoma State, Texas State, Texas Southern, Tulsa, UTEP and VCU. 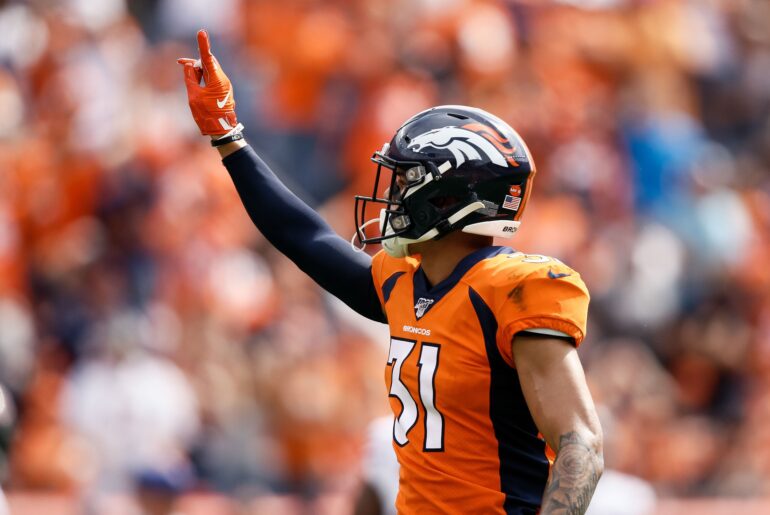 Broncos Roundtable: A game of tag, re-sign or let walk 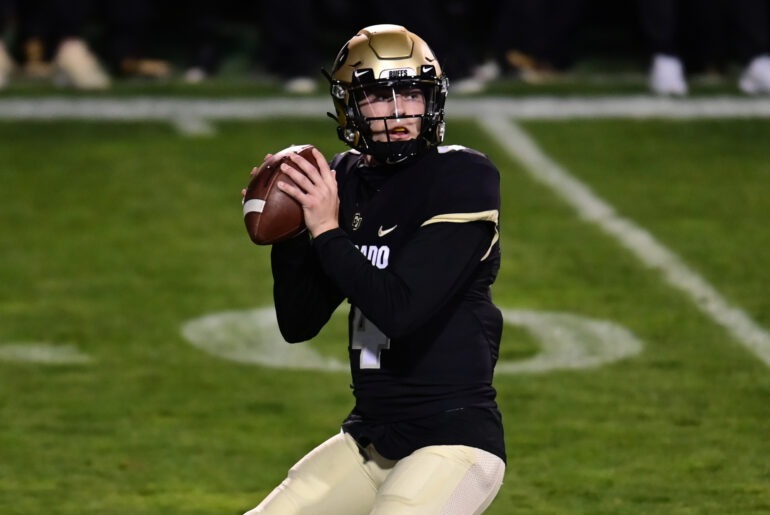 Three questions ahead of Colorado’s game against SDSU 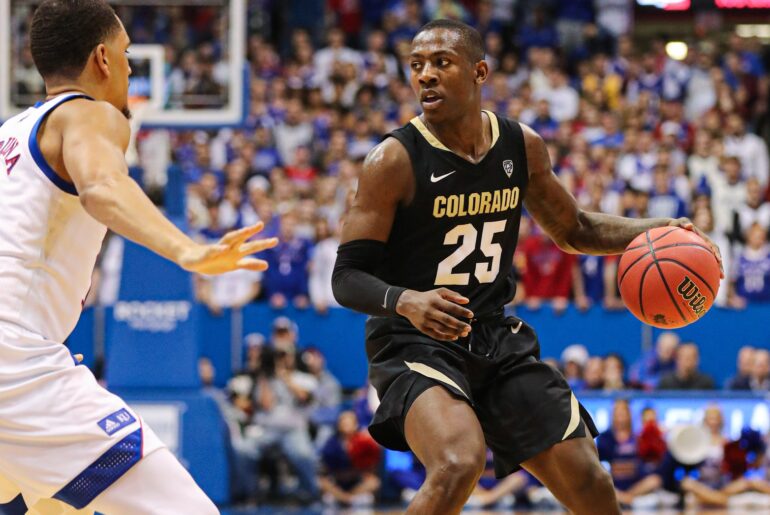