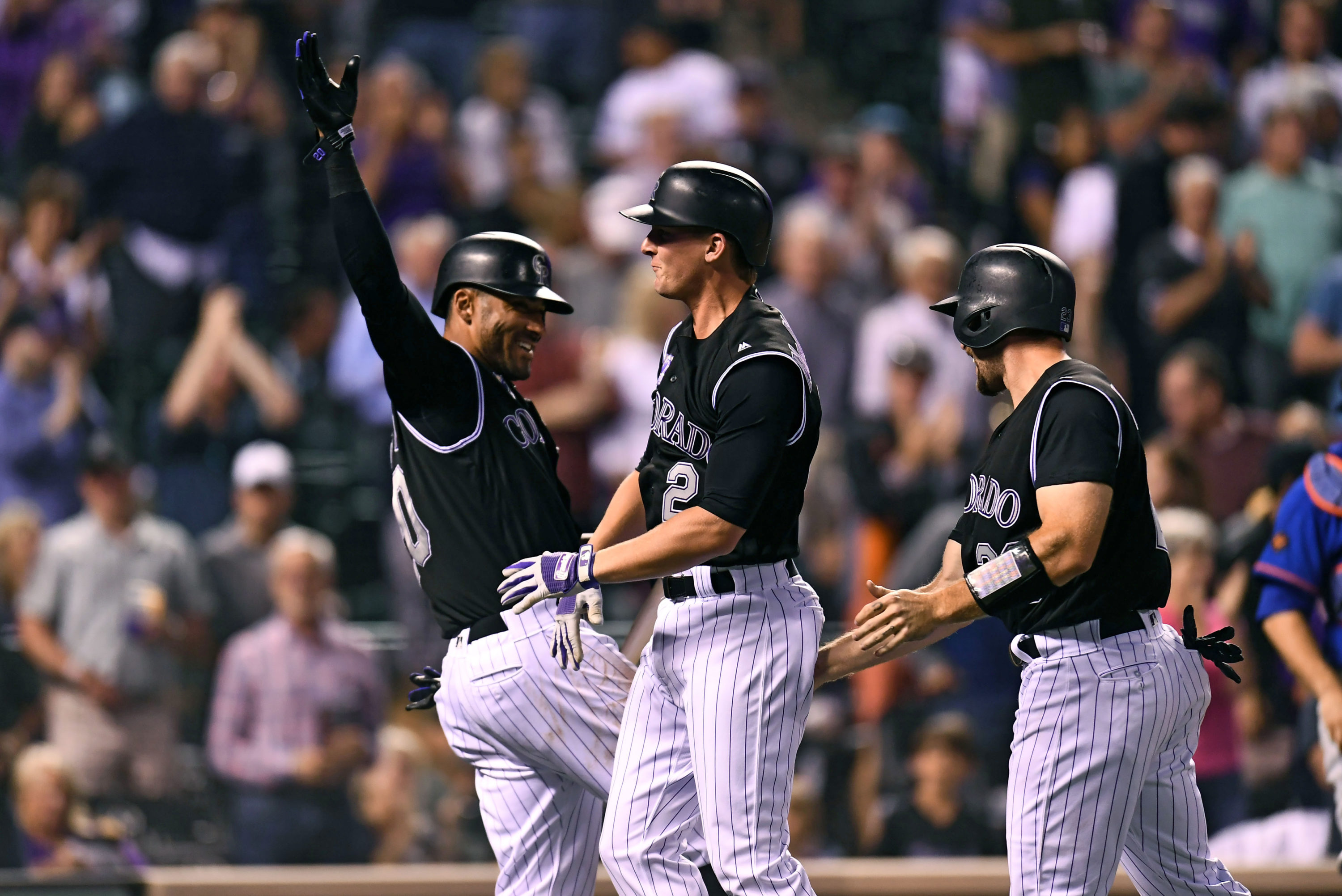 Hear what the Colorado Rockies had to say after their second-consecutive 10-8 win over the New York Mets.

Manager Bud Black talks about a bullpen still searching for footing but putting up four straight scoreless innings as well as the resiliency of his offense.

Ryan McMahon celebrates his huge three-run homer that swung the game in the Rockies favor. Charlie Blackmon gives his take on the offense and Bryan Shaw gets into his struggles and how good it felt to get an important out in the win. 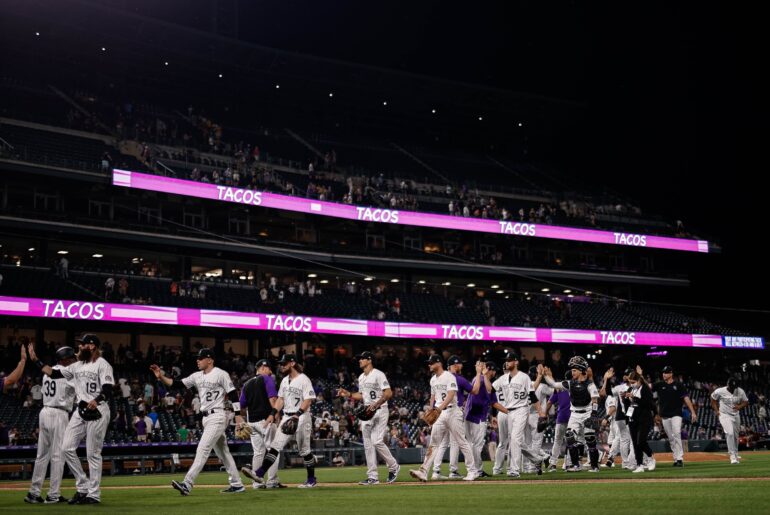 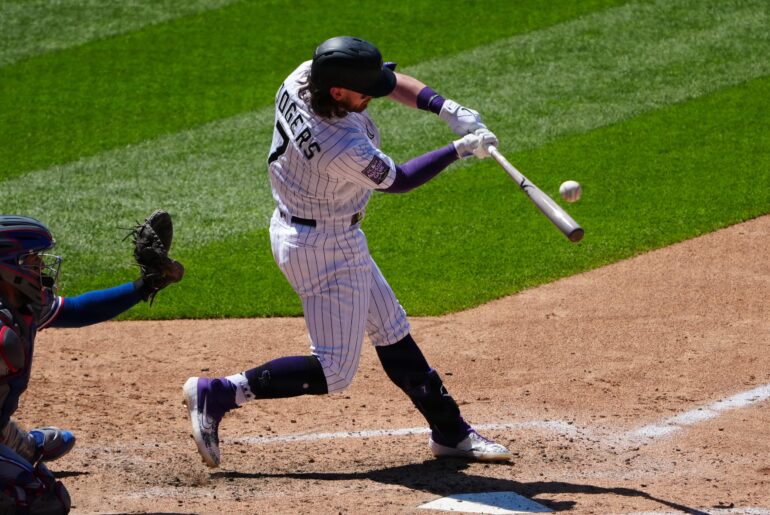 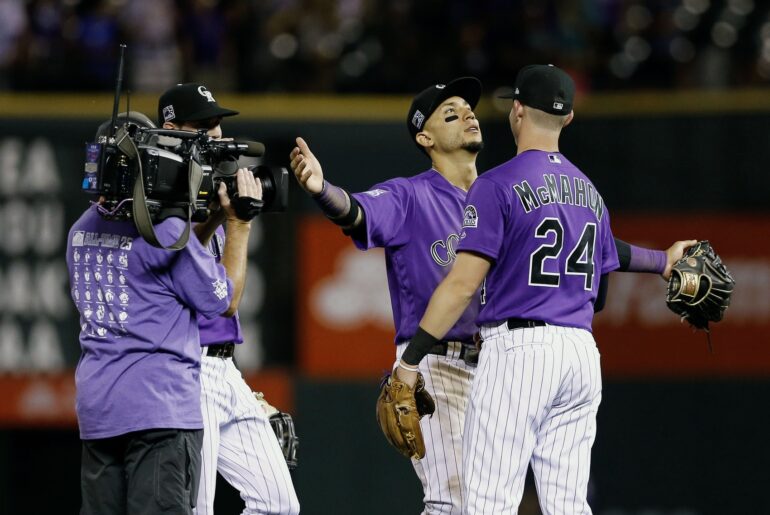