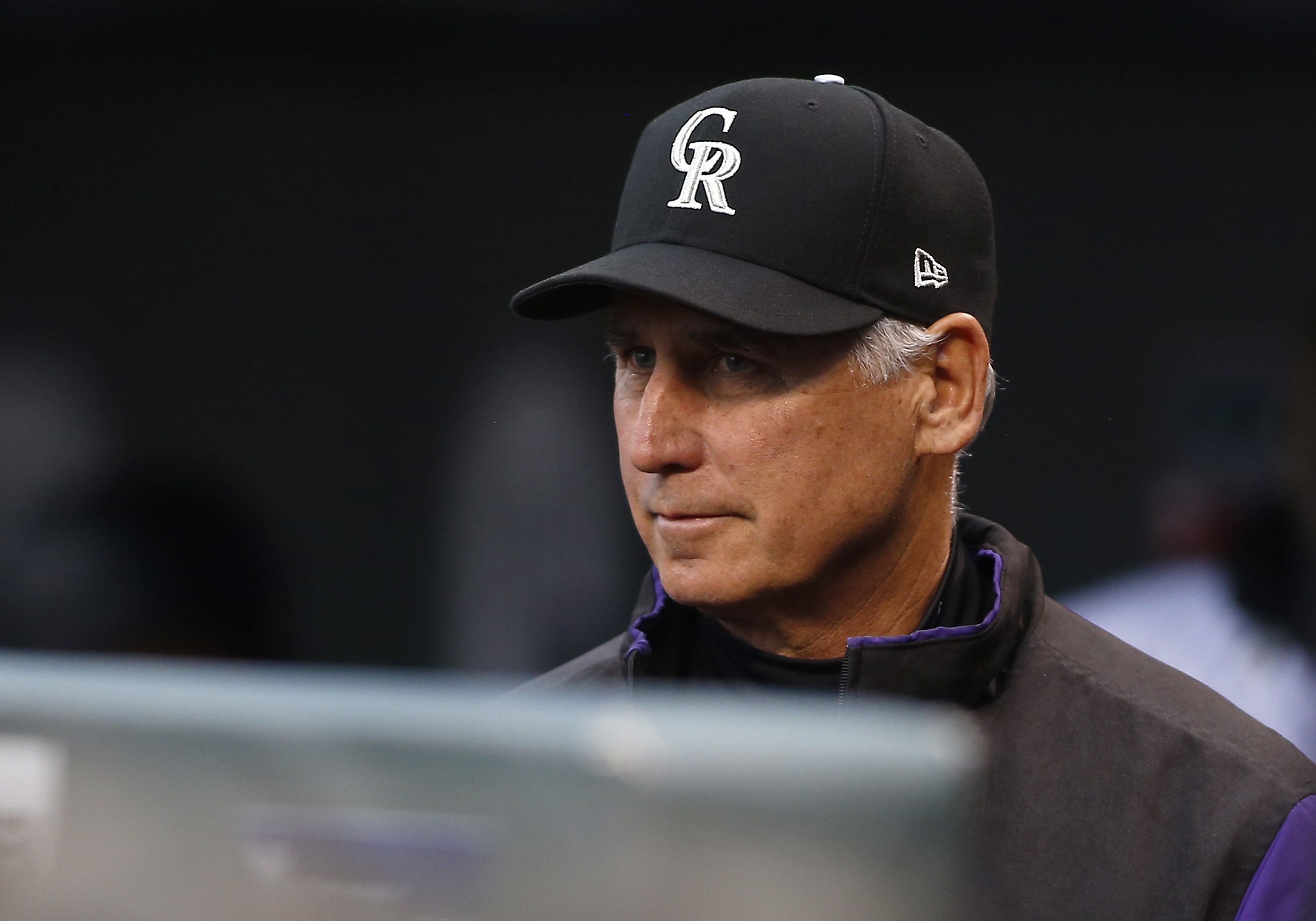 Hear from Colorado Rockies manager Bud Black after a wild series with the Chicago Cubs that saw some high tempers, phenomenal defense, and a few key plays that didn’t go his way. Charlie Blackmon weighs in with some thoughts on Albert Almora Jr.’s catches in centerfield and David Dahl talks about his season debut. German Marquez breaks down his rough outing and how he responded to hitting Kris Bryant. 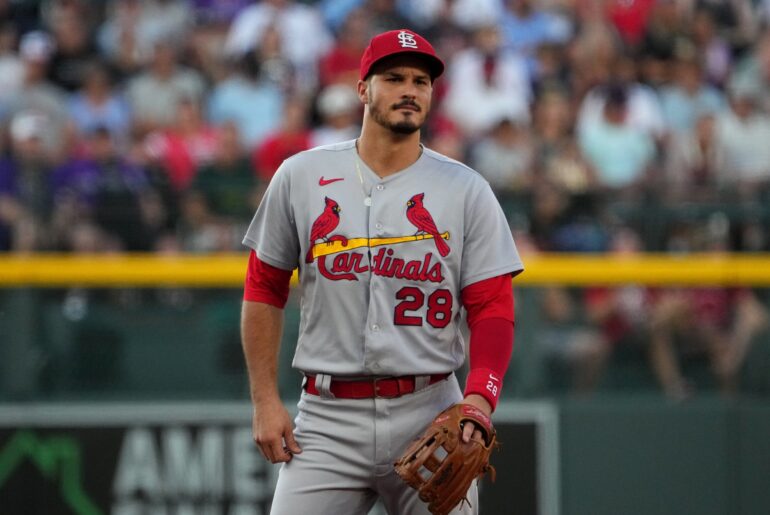 DNVR Bets Daily: Our favorite sports bets for the MLB 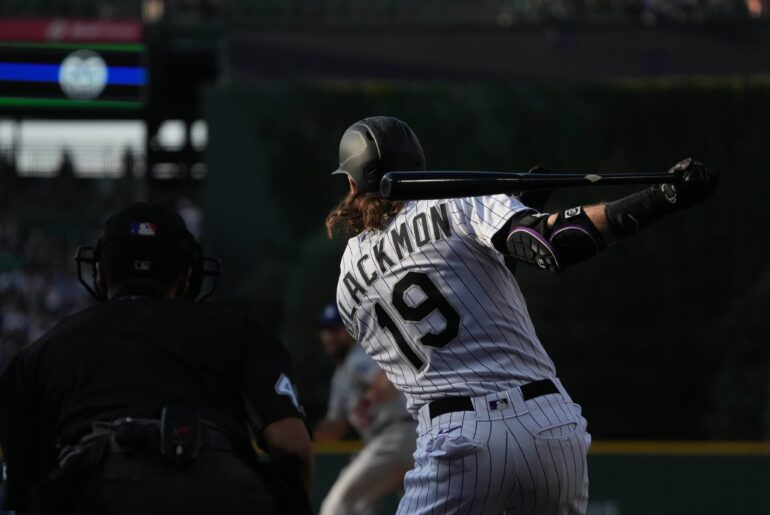 Banter From The Bench: Charlie Blackmon believes time is on his side