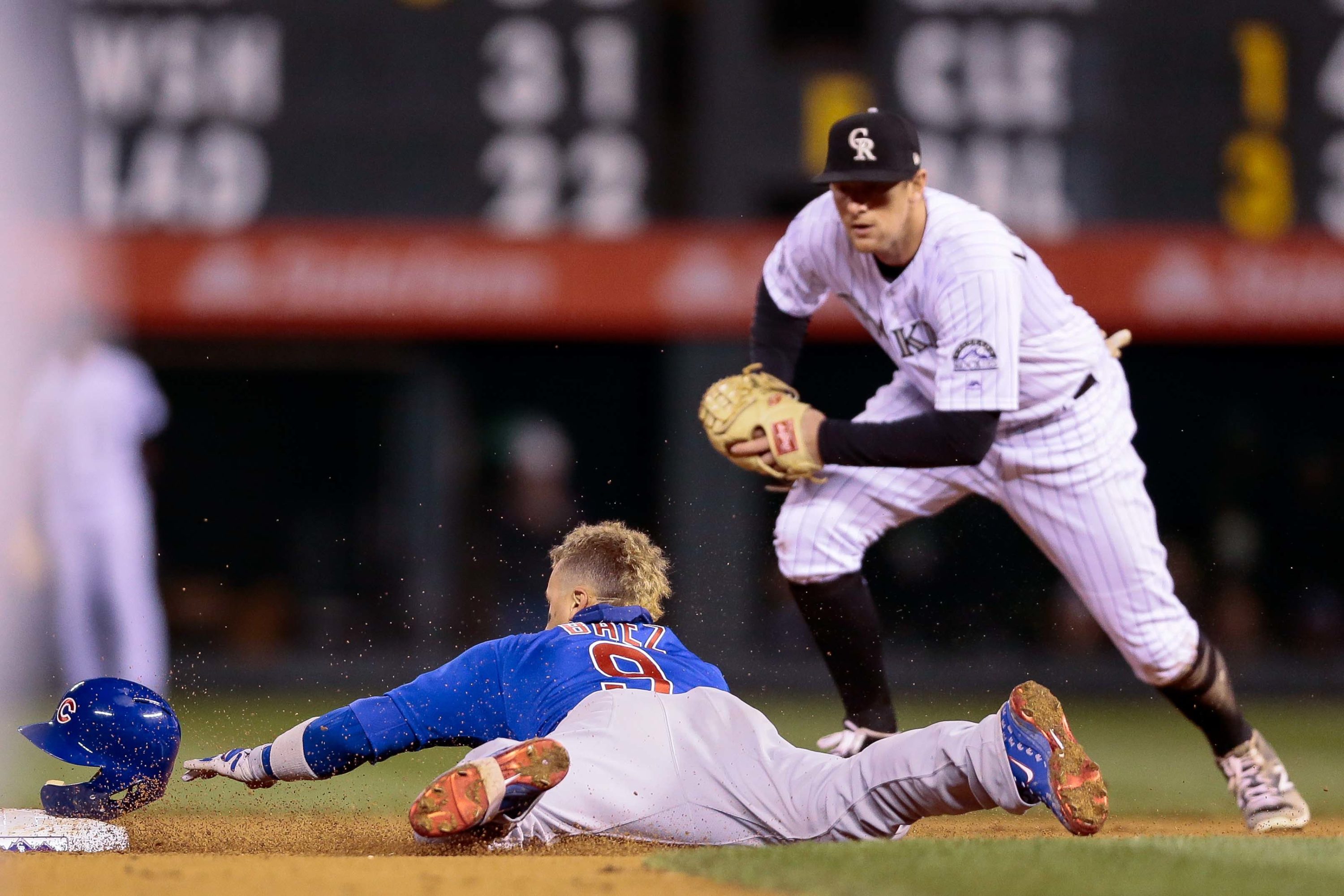 Inside the Rockies Clubhouse: Arenado returns, Colorado gets thumped

Hear the uncut audio from the Colorado Rockies clubhouse before and after the April 20 contest against the Chicago Cubs that ended in a 16-5 defeat for the home team. Manager Bud Black discusses the lineup changes, not placing Carlos Gonzalez on the DL, and a rough game including another tough outing for Jon Gray and some strange defensive plays.

Plus, hear Nolan Arenado discuss returning to the lineup after his five-game suspension. 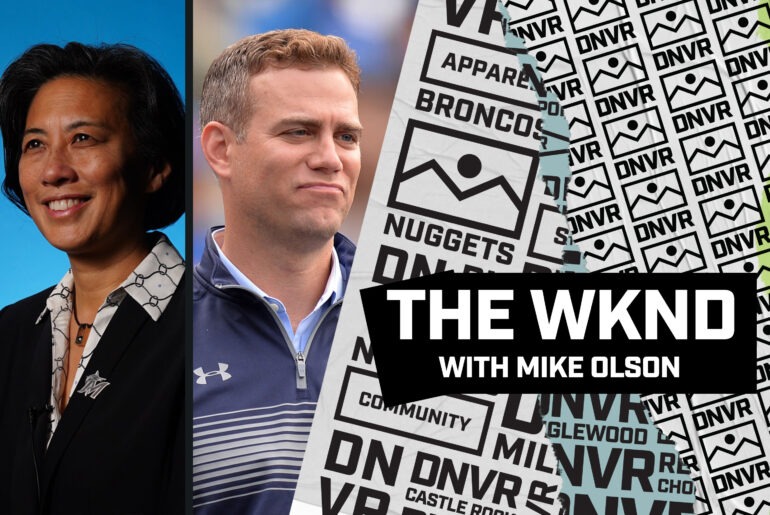