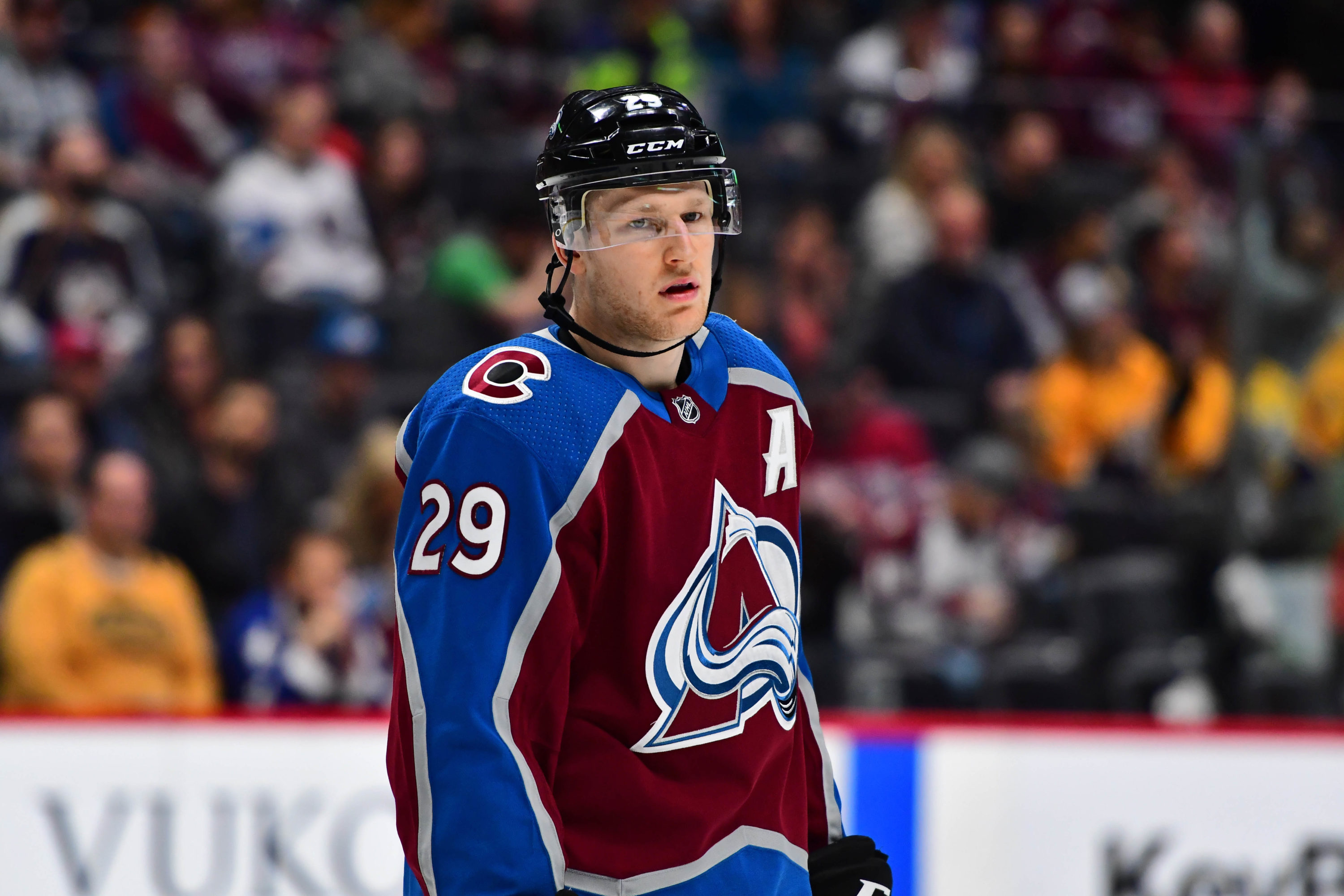 Inside the Avs’ Locker Room: MacKinnon and Bednar say it’s all good

I’m actually staying at my half-brother Noah’s place tonight in Shelburne, Vermont, but was in Montreal much of the day and the interviews you’re about to hear were from the Bell Centre there.

This will forever be known in Avs history as “Makeup Day” between Nathan MacKinnon and Jared Bednar. As I and probably the rest of you suspected, they said all the right things two days after having a tiff on the bench in Calgary. What’s interesting, to me at least, is what the argument was about: the timing of pulling the goalie. It’s in my story posted earlier, but you’ll hear it for your own ears.

As always, these are uncut audio clips. Hope you are continuing to value them. 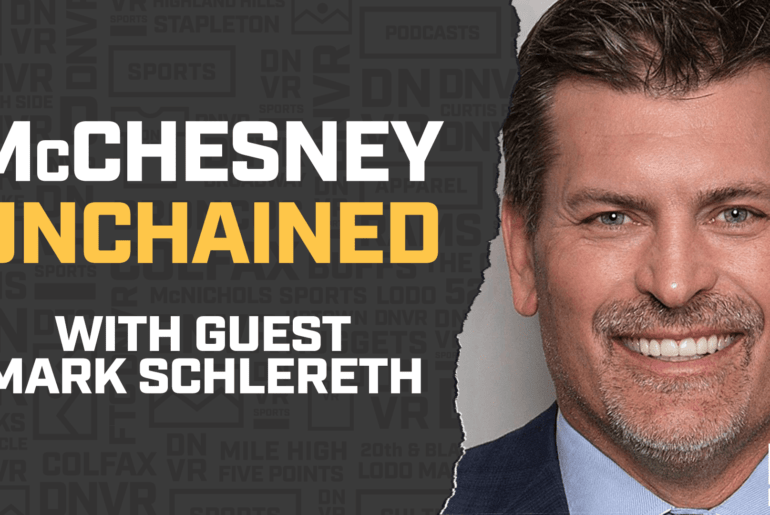 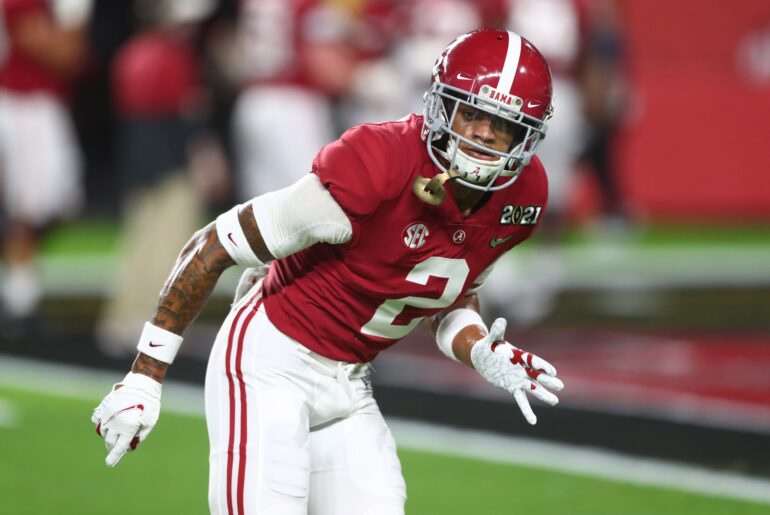 Broncos’ Draft Needs: How will George Paton address Denver’s deepest, but most uncertain, defensive position in the draft? 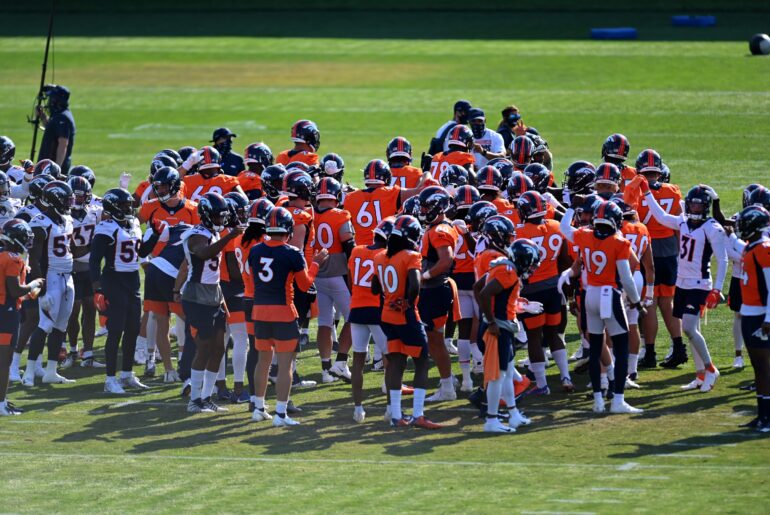 With the Broncos first through the wall, here’s what matters about the NFLPA’s work to change the offseason