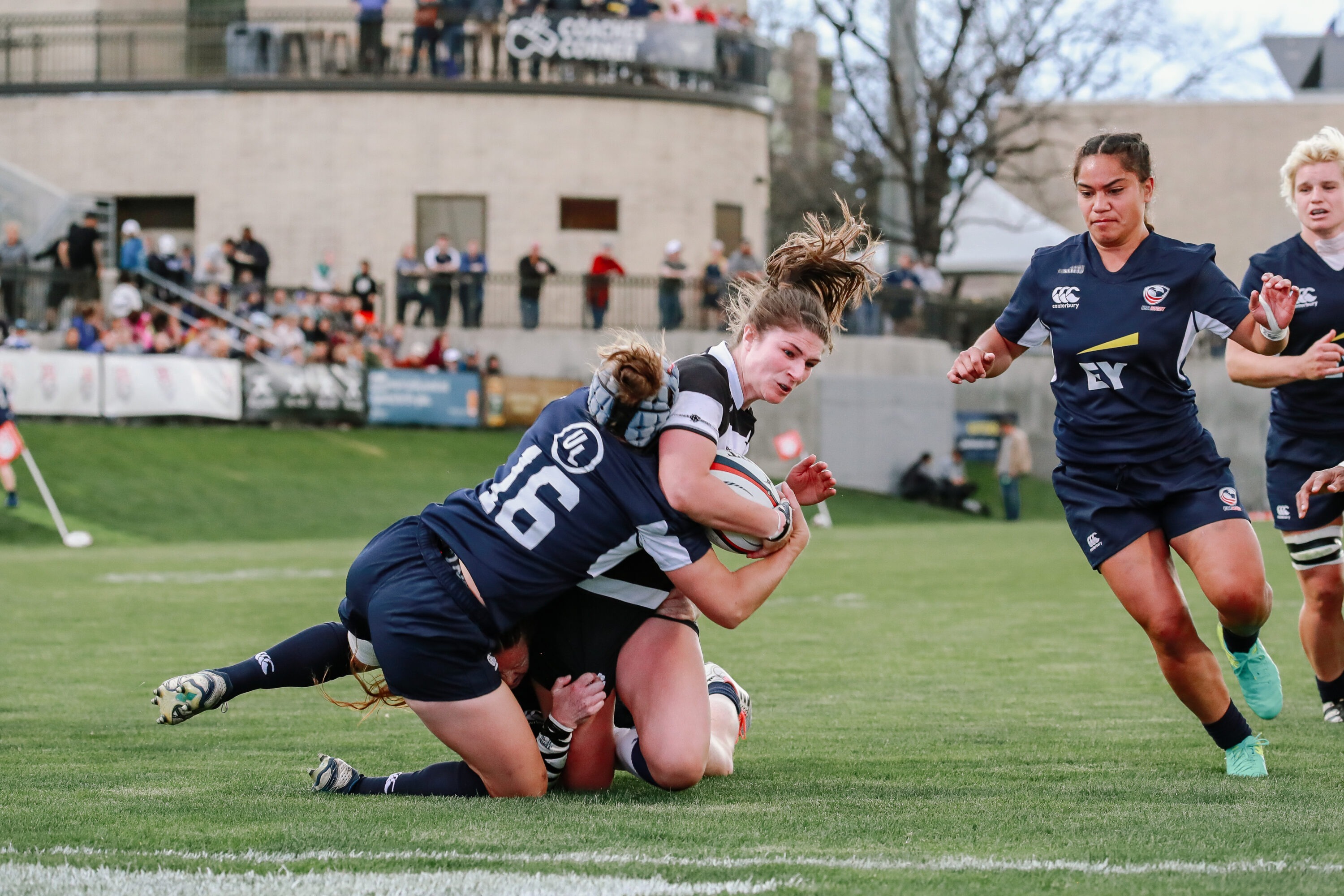 One of the questions surrounding the rugby that will be played at Infinity Park moving forward has been answered.

On Monday morning, USA Rugby announced in a statement that the National Governing Body will be moving its headquarters to Glendale as Infinity Park becomes the National Training Center for the Men’s and Momen’s Eagles XVs as part of a new collaborative partnership.

“As part of the partnership, Infinity Park will become the preferred host venue for Men’s and Women’s test matches with subsidized facility usage, supporting the opportunity for reinvested funds into those events and programs,” the statement reads. “In addition, USA Rugby will continue to host international and domestic events in multiple markets and key areas across the country. The Men’s and Women’s National Team XVs will additionally have unparalleled year-round use of the Infinity Park rugby facilities where team assemblies, training camps and individual athlete access will provide a home base for the Men’s and Women’s Eagles.”

The announcement comes roughly three months after the Colorado Raptors, who have called Infinity Park home since 2007, announced their withdrawal from Major League Rugby after the league’s third season was cut short due to the COVID-19 pandemic. The City of Glendale was not shy about their intentions to help develop American rugby talent.

“Glendale has been supportive of Major League Rugby since the moment of its inception, and we certainly wish the League every success,” the statement reads. “But we believe that our greater responsibility lies in the development of American players who can go on to win the World Cup for the United States.”

“Our intent is to continue to build our youth program with more camps and more in-school development programs for both boys and girls,” Glendale City Manager Linda Cassady said in USA Rugby’s most recent announcement. “Our commitment to the sport of rugby has not changed, but our focus will now shift from a local to national perspective.”

The new direction of the Raptors has yet to be announced, but it appears that the City of Glendale, Infinity Park, and the state of Colorado will have a big role in the future of American rugby for years to come. 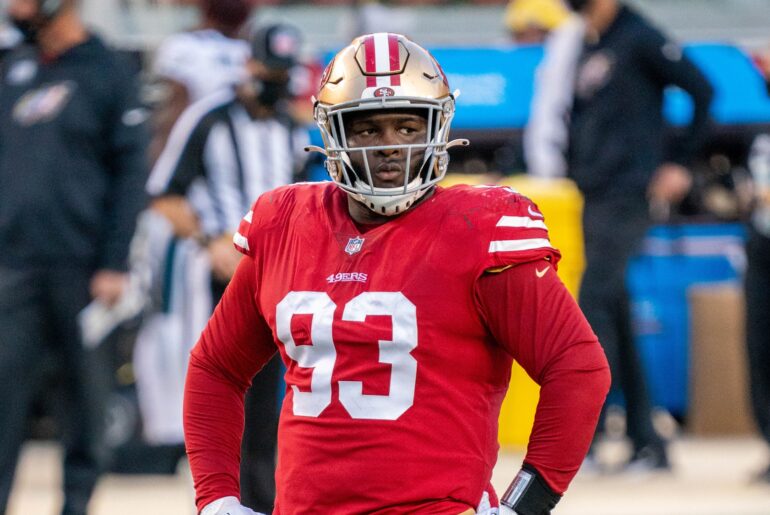 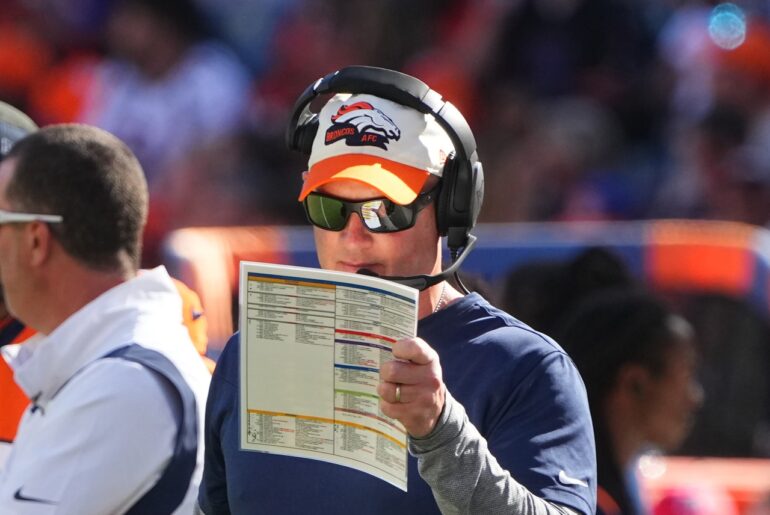 Broncos Pick ‘Em: What is your worry meter at for Nathaniel Hackett two games into Denver’s season?