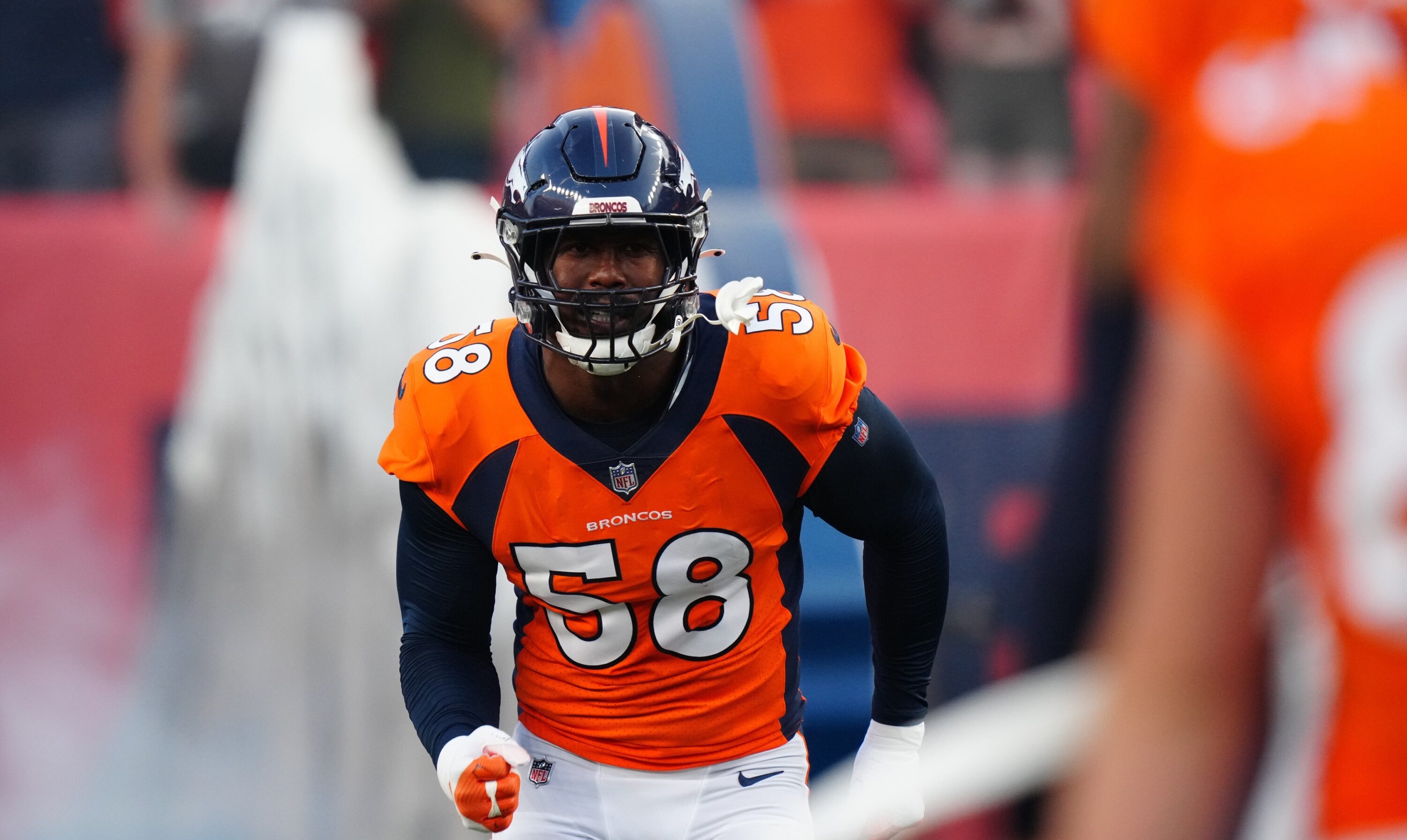 In 2018, just two days before Denver played Arizona, Von Miller correctly predicted the Broncos were going to “kick their ass.”

On Tuesday, nearly exactly three years later, Von made a similar vow for Thursday’s game against the Browns. 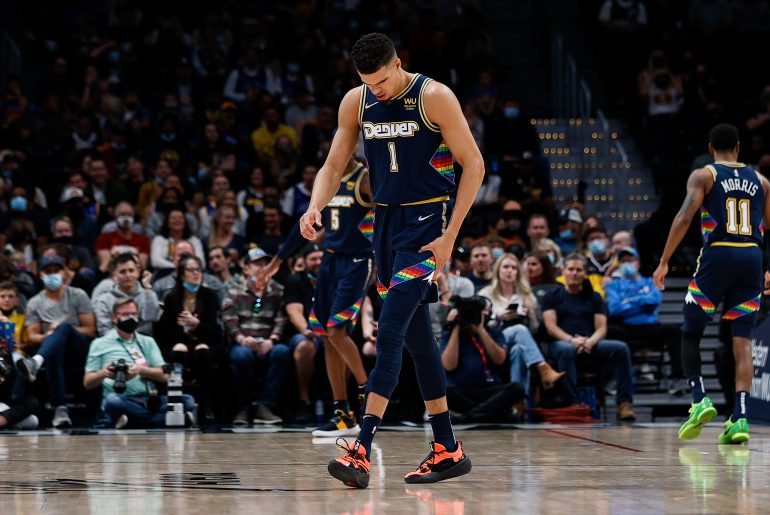