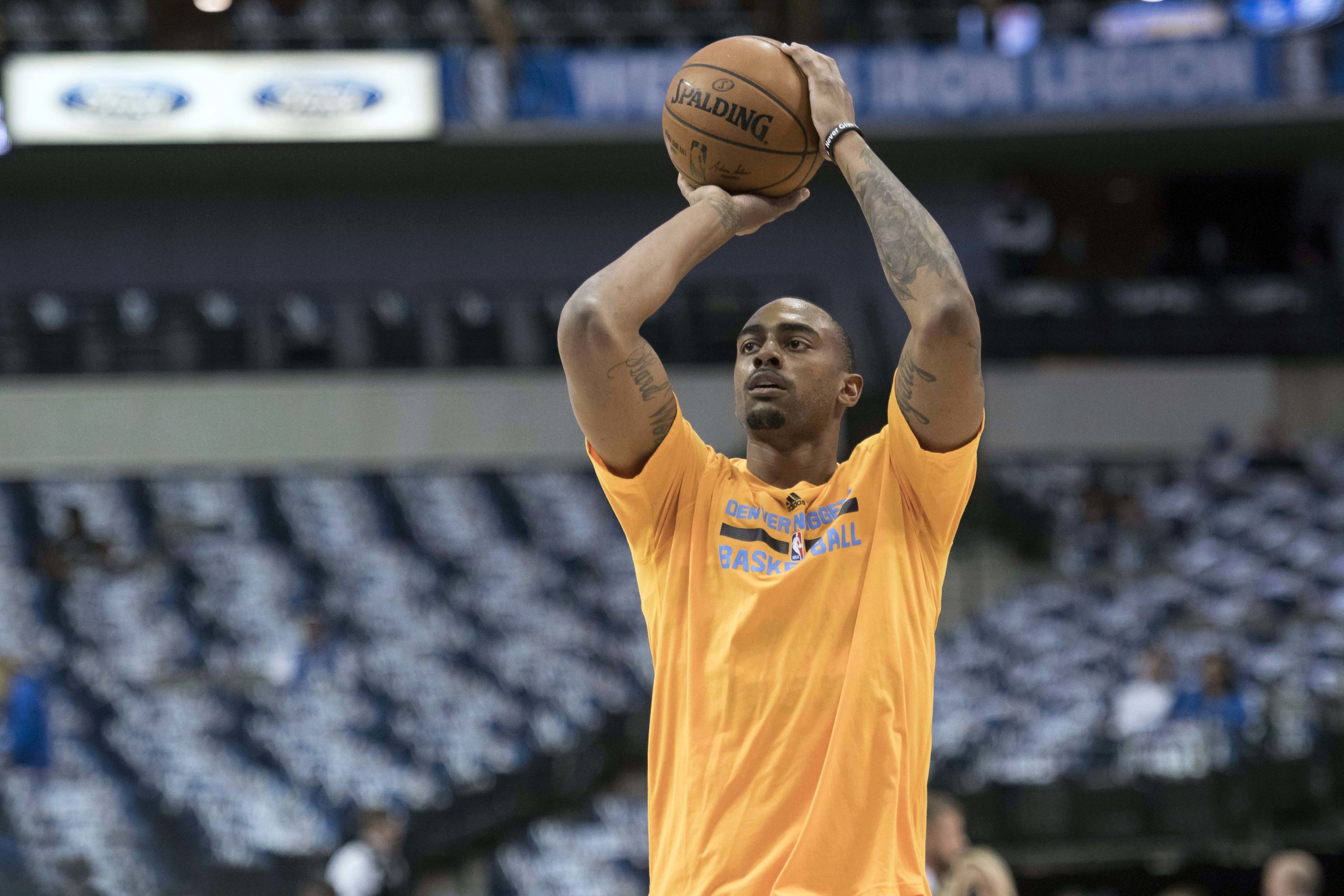 Darrell Arthur dressed quickly following the Nuggets’ 106-104 loss in San Antonio hoping to catch the first bus out of the AT&T Center late Tuesday night. The seldom-used forward is typically one of the first to depart Denver’s locker room after a win or loss but following his first start of the season versus the Spurs, an assembled group of reporters huddled around Arthur’s locker eager to speak with one of the more surprising stories of the night.

Prior to Tuesday, Arthur had played just 50 minutes this season across seven games. Arthur had logged 15 or more minutes only once this year and came into the matchup with just three field goals to his name. 24 hours after Nuggets’ center Mason Plumlee suffered a calf strain which will keep him out of the lineup indefinitely, Arthur stepped into his starting spot and played a season-high 19 minutes, finished with 10 points, three rebounds, one assist, one steal and one block.

“The NBA is crazy,” Arthur said reflecting on his first start of the season. “You never know what might happen.”