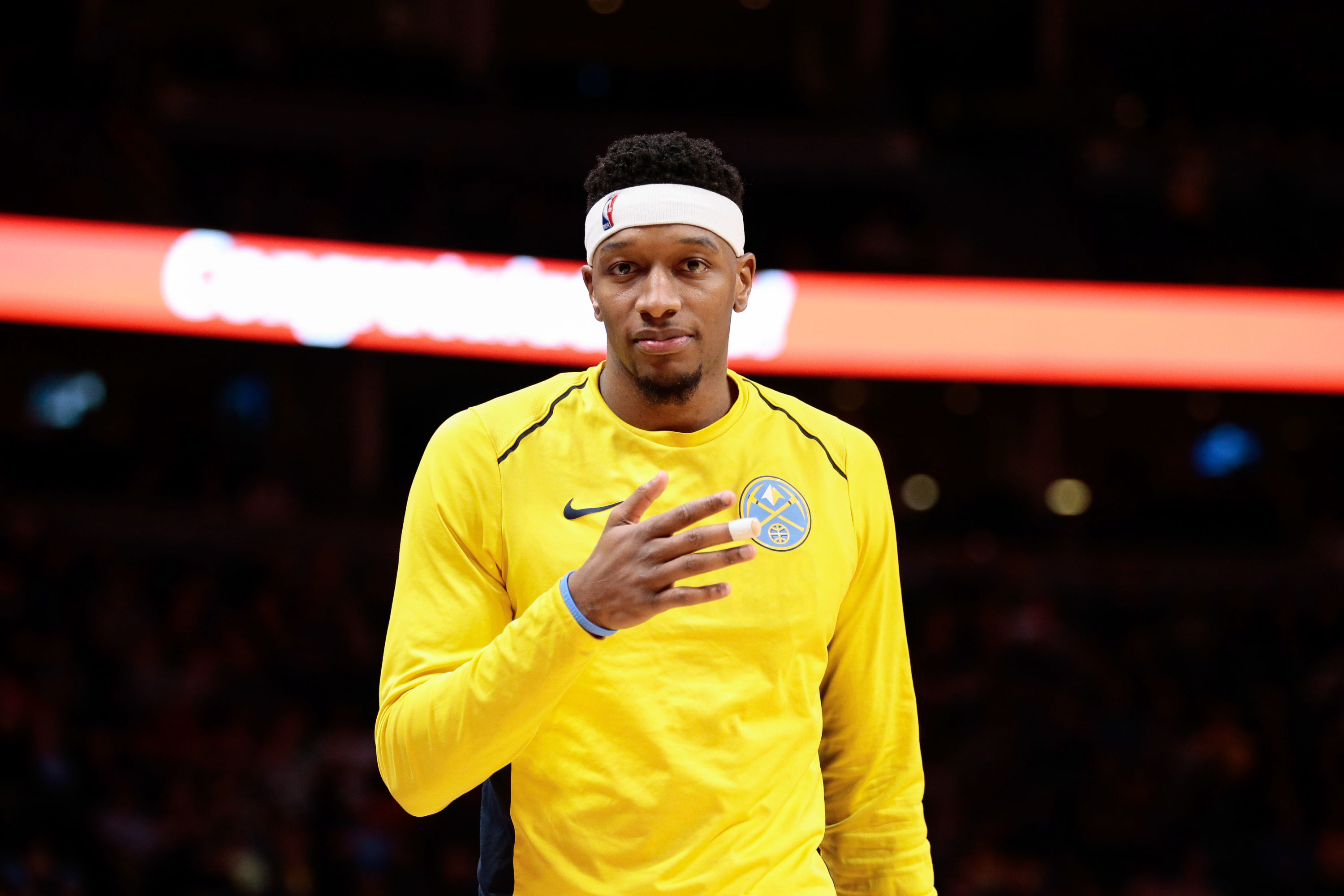 The commercial flights instead of the team charter, solo practices and pre-game cramming sessions with Nuggets coaches paid off in the end for Torrey Craig.

Craig, who logged 39 games last season for Denver under a two-way contract and averaged 4.2 points in 16.1 minutes per game, inked a two-year $4 million contract with the Nuggets earlier this month. He became one of the few players that played under two-way contracts to re-up with their original team on a regular NBA deal.

Craig’s whirlwind journey took the undrafted 27-year-old out of the University of South Carolina Upstate in 2014 from the Gold Coast of Australia – where he played for the last three seasons before arriving in Denver – to the Nuggets’ Summer League team in 2017. Nuggets president of basketball operations Tim Connelly was tipped off to the rangy 6-foot-6 wing by his brother, Joe, who coached against Craig in the NBL. But Craig nearly turned down Denver’s invitation in favor of staying in Australia for another season. 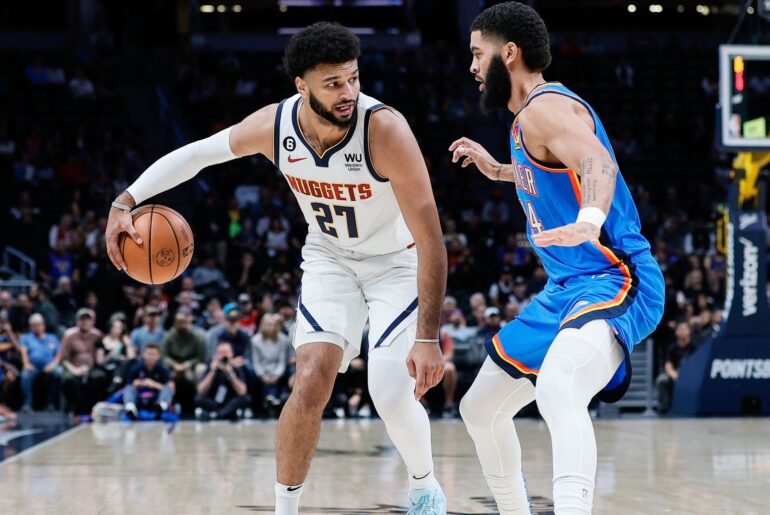 “That’s what I do!” Inside Jamal Murray’s return 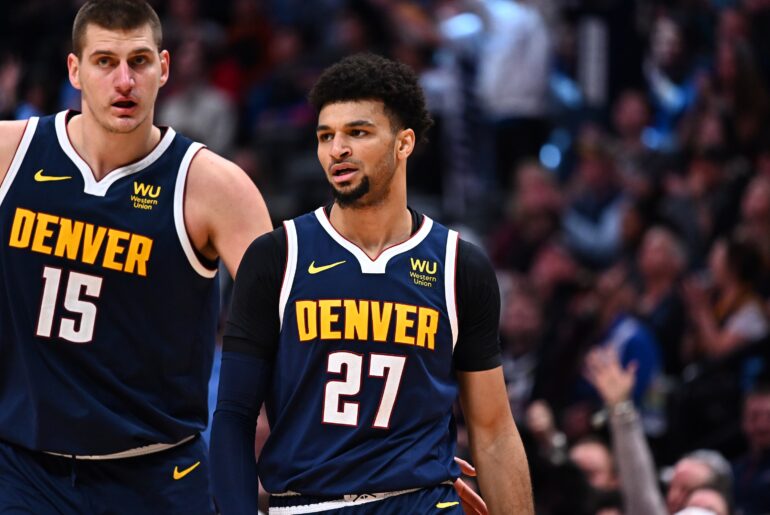 It’s officially time to start believing in the Nuggets again