Good omens and tarot card readings for the Denver Nuggets, with Ariana Lenarsky

Ariana Lenarsky became a Denver Nuggets fan back in 2018 when she decided to put a piece of paper for all 30 NBA teams into a hat and to draw each one out until there was only one left. That team was the Nuggets and she has become a diehard fan ever since. In this episode, she helps us break down the latest notes from Denver Nuggets practice, discussing the winter solstice and whether or not it is a good sign for the season, and then reads tarot cards for several Denver Nuggets players including MPJ, Nikola Jokic, Bol Bol, and Jamal Murray. 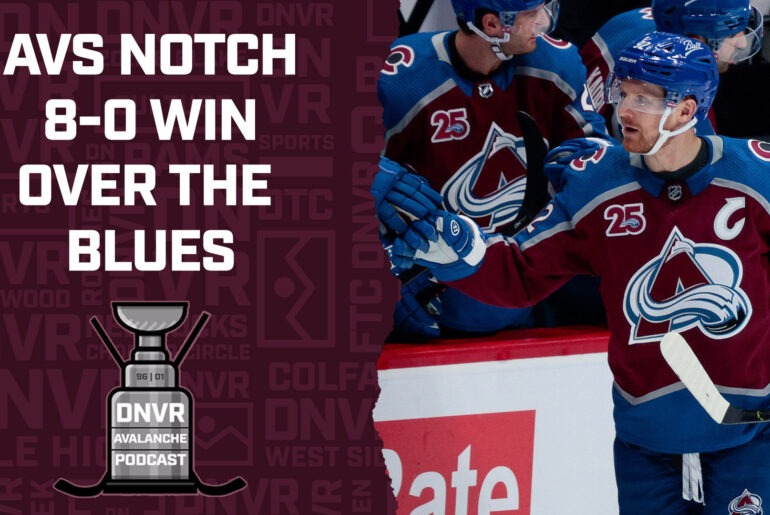 THE Denver Sports Podcast: Do slow starts matter more in a shortened season for NHL and NBA?