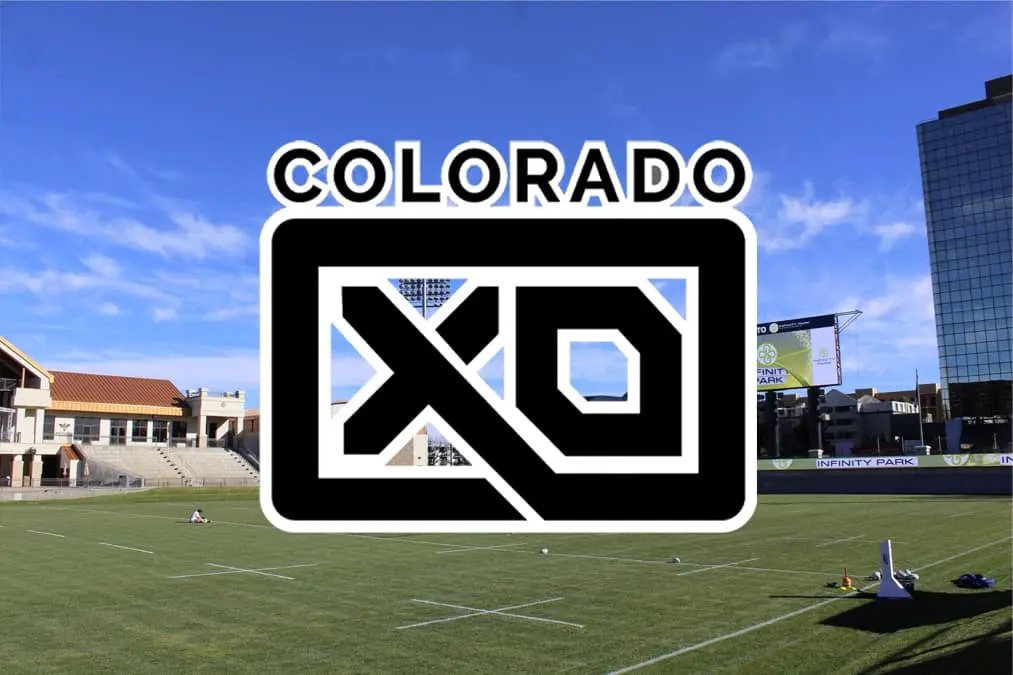 After the RugbyTown Crossover Academy put on a successful November camp, Glendale announced the next step for the program on Friday afternoon.

The Colorado XOs will take the pitch in 2021 in what will serve as a unique experiment for American rugby. The XOs are a team composed primarily of professional football and basketball players that are interested in learning the game of rugby.

The ultimate goal, according to the release is to inject elite athletes into the United States player pool.

“The idea behind it all is to inject the national player pool with elite athletes and untapped talent and ultimately help the United States win the Rugby World Cup,” the release states.

The team assembled at the beginning of January and will train and compete through May 2021. According to the release, schedules and the complete roster are scheduled to be released in the coming weeks.

The XOs announced thus far include: 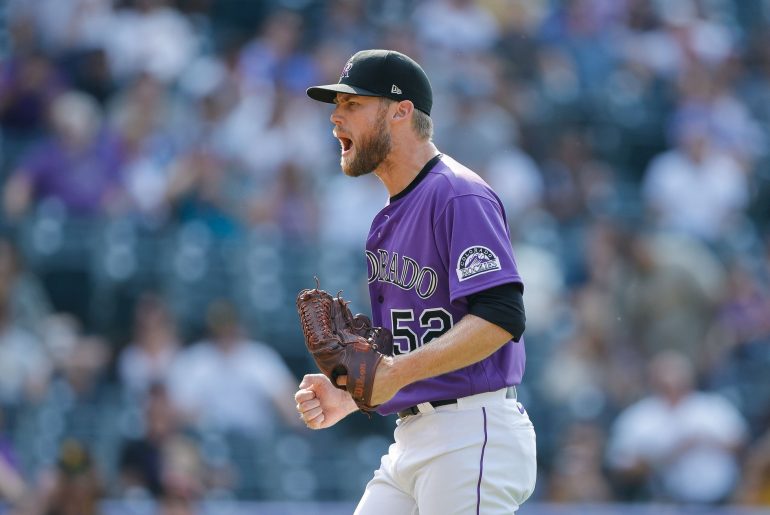