The Nuggets’ locker room was filled with a bevy of emotions following Denver’s 120-116 overtime defeat at the hands of the Los Angeles Lakers, including disappointment, regret and frustration. Most of that frustration centered around Wednesday’s overtime period when the Nuggets’ scored just five points to the Lakers’ nine and converted on only two of their eight field goal attempts…. 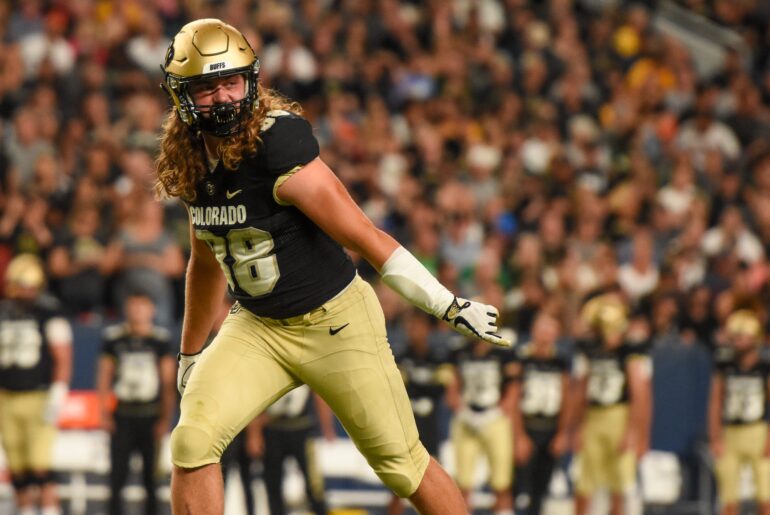 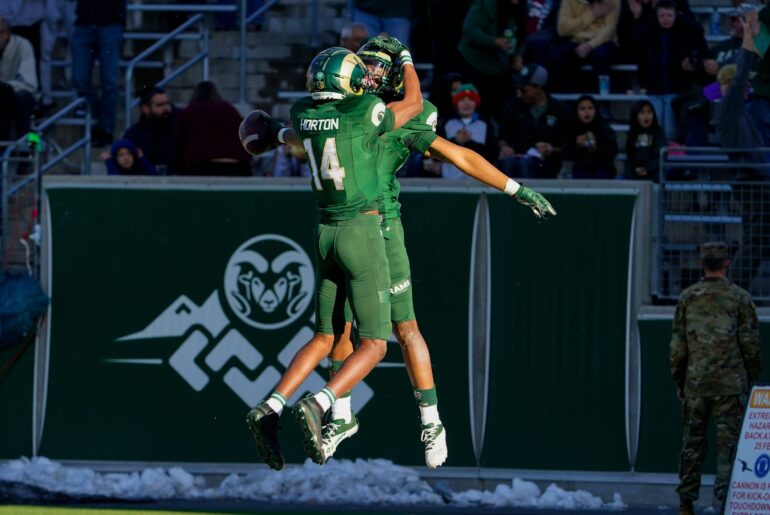