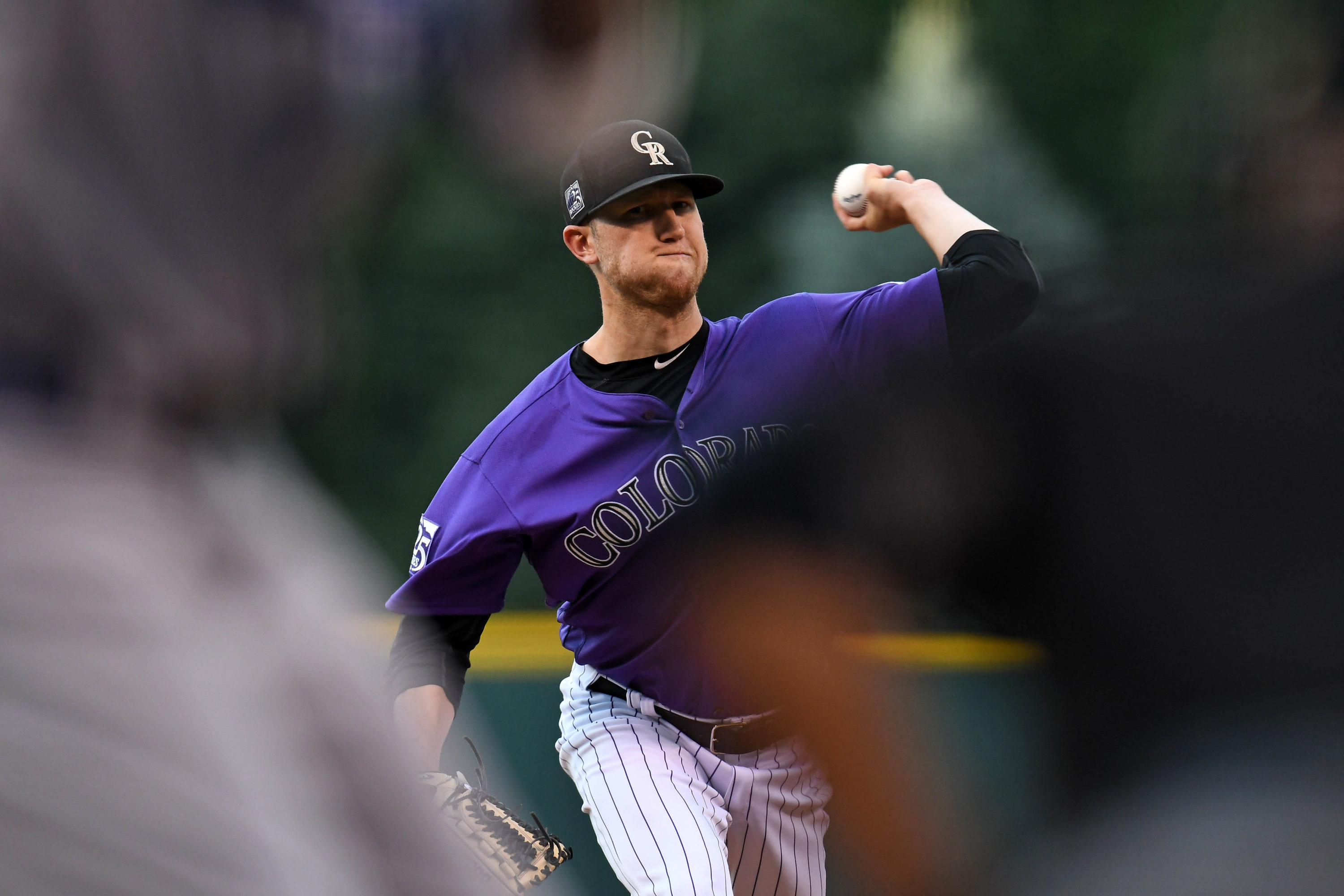 DENVER – The questions have been arising in the past few days about what it is going to take for the Colorado Rockies to emerge from this season with their first ever NL West division title.

While one can certainly look to individuals like Trevor Story or a possible late resurgence from Nolan Arenado, or even the young man who took the mound in the second game against the Los Angeles Dodgers, but their 4-2 victory on Saturday night at Coors Field showed that it is going to take everyone on the roster to get the job done in front of a sellout crowd.

A smattering of contributions from veterans backed up another quality outing from their young starter whose name should be creeping into Cy Young conversations. On a day when Arenado did not start and Story and Carlos Gonzalez went a combined 0-for-8, this was the definition of a team win.

Kyle Freeland continues to dominate Coors Field. The Dodgers remained patient as they often do, driving up his pitch count, but he fought through six innings, holding one of the most dangerous lineups in baseball to one run on four hits while striking out eight. He lowered his ERA on the season to 2.91. 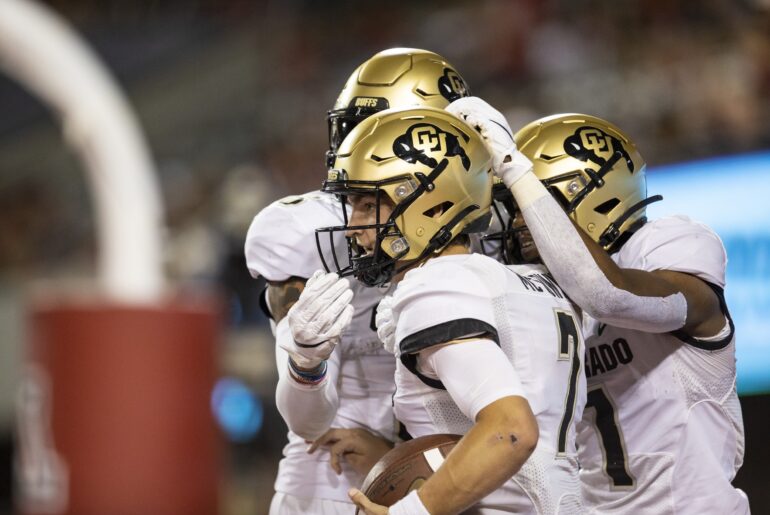