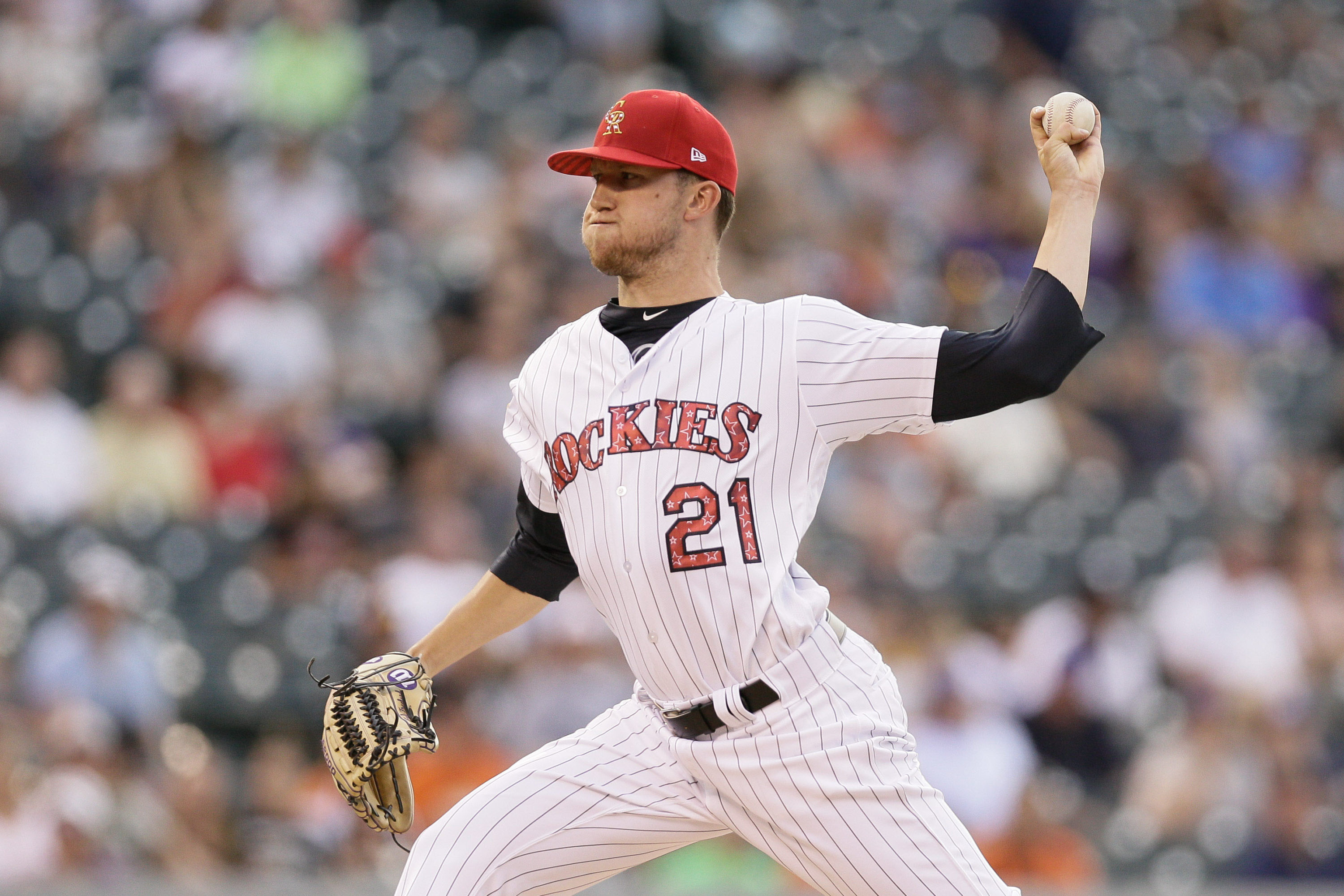 DENVER – On the recent California road trip, the Colorado Rockies managed to turn each of the six games into close ones though a few went down as bitter losses.

It seemed like every key play that came down to a matter of inches went against them. But, in a rematch between ace Madison Bumgarner and ace-hopeful Kyle Freeland, the Rockies finally got the breaks on the big plays, storming back late for their second comeback win of the year and of the last week.

The Giants picked up a run in the first inning on the very first pitch of the game, Gorkys Hernandez ambushing a fastball to drive it over the wall in right-center field to put San Francisco on top 1-0.

A frustrating few innings with runners aboard began for the Rockies in the bottom of the first when Nolan Arenado and Trevor Story each walked with two outs and Ian Desmond reached on a fielder’s choice after replay overturned a pretty obviously missed call at second base.

But Chris Iannetta flew out to left field to leave ’em loaded. 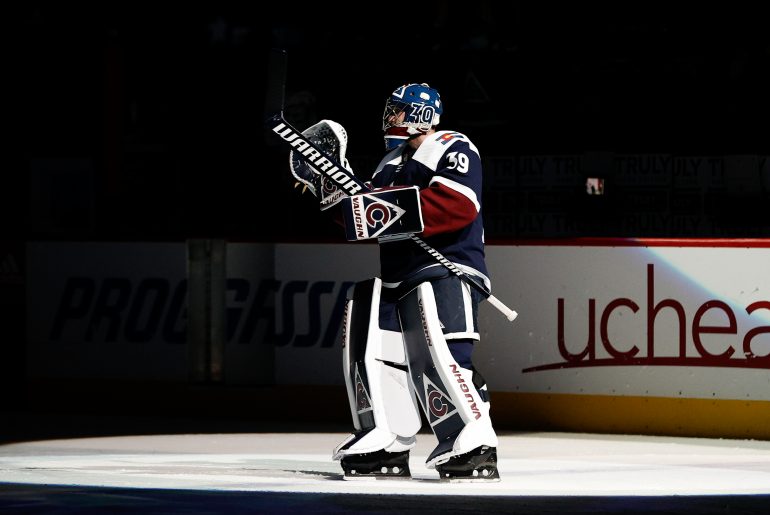 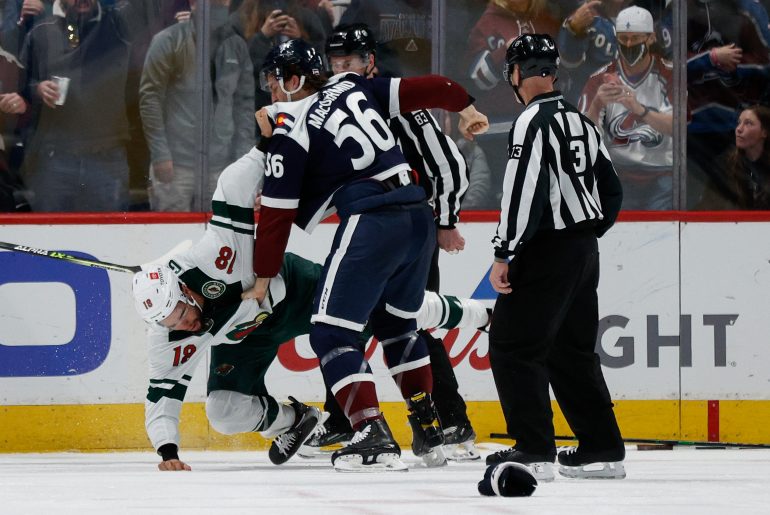