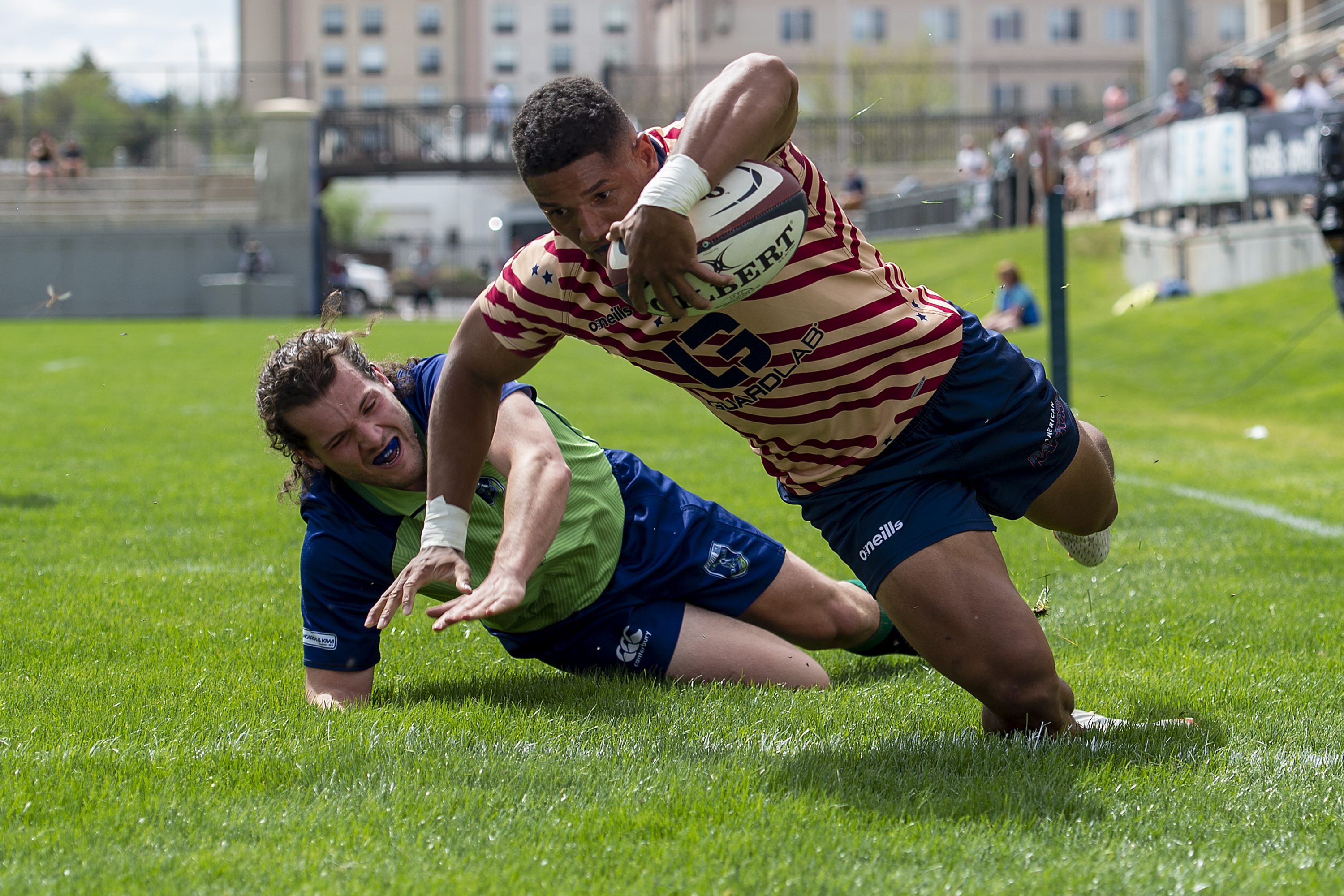 The idea behind the American Raptors is a simple one.

Take high-level athletes that didn’t advance to the professional levels of their respective sports and transform them into the best rugby players they can possibly be.

By training bigger, stronger athletes to play the game of rugby, the club’s ultimate goal is to funnel these players into the United States National Team and hopefully make an impact on the world stage.

Since the program’s first foray into the world of crossover athletes at a camp that they hosted at Infinity Park in November 2020, you can see traces of the Raptors’ vision spreading throughout the highest levels of rugby in the country as several players have earned Major League Rugby contracts. Two more – David Still and Shawn Clark – have already worked their way into the U.S.A. Sevens program.

The Raptors had a special guest in attendance during their last home match at Infinity Park. Madison Hughes, the former captain of the United States Sevens team, was on the call to watch the Raptors defeat Seattle Rugby Club 101-12 and was impressed by what he saw on the field and the progress he’s seen the Raptors make over the last year.

“I think it’s a really cool project,” Hughes said of the idea behind the program. “A lot of people have spoken about, ‘Oh, if we could get crossover athletes playing rugby, that would take things forward so far,’ and the Raptors are here doing it. That’s awesome to see. We’ve already seen a few guys go from the Raptors to playing in the MLR or the World Rugby’s Sevens Circuit, so I think we are going to continue to see that and I am really excited to see the future progress.”

I was so impressed by the @AmericanRaptors when I saw them play a couple months ago. The skill progression from raw athletes was so good to see. If you’ve been one of those athletes from another sport in my mentions telling me you could do it better, here’s your chance! https://t.co/yyOhO4BBFF

That victory marked the second Raptors match that Hughes has been in the broadcast booth for. Back in October 2021, he once again saw the Raptors beat Seattle to the tune of 78-10. It’s easy to be blown away by the large scorelines, but the two-time Olympian has had the opportunity to see how players have developed over the last seven months.

“I think it was really cool to see how the guys’ rugby skills have obviously developed, and there are also a lot of new people coming in,” Hughes said. “I’m also seeing a lot of guys who came off the bench in the last game were starting this one, and we’re being more of the leaders around the field so that was really cool to see.”

“I think a lot of the skills are there,” Hughes said. “I think the moments that have really impressed me are when someone makes a linebreak, and you can see them not pause in their movement, but almost their thinking. They pause, they look up, they see what their options are, and then they are able to pick out the right option. I think it’s that composure under pressure and making the good rugby decision under pressure and at that high speed is something that I’ve seen from a number of these guys and that’s really impressive.”

“I think it’s a lot of different things from different sports,” Hughes said. “Wrestlers always come in and their tackling is so impressive immediately. Basketball players always bring different ball-handling skills and stuff like that. But I think it’s almost the type of athlete. You want guys who are able to make decisions under pressure and have that creativity in their thinking and process. I think often guys coming from a one-sport background will come in thinking, ‘Okay I’ve got to do this role and I have to do this exactly in that situation.’ The guys who’ve played several sports, they might’ve excelled at one, but have that multi-sport background are often able to translate it better.”

In the two matches that Hughes has commentated, he’s been particularly impressed with the play of the Raptors scrum-half Nolan Saraceni.

“Between the two games, I think Saraceni played in both of them and he did really well,”

Saraceni gave rugby a try after a hall of fame career as a running back at Montana Tech. When it was all said and done, Saraceni ranked fourth all-time in rushing yards with 3,487 and touchdowns with 42.

“I think stepping into a scrumhalf role is really difficult, and for someone that hasn’t been playing rugby for that long, he’s looked controlled, he’s getting to the breakdowns and his body positions are good, so that’s been really impressive.”

There are more Nolan Saracenis in the United States, and the American Raptors are going to continue to try to find them. 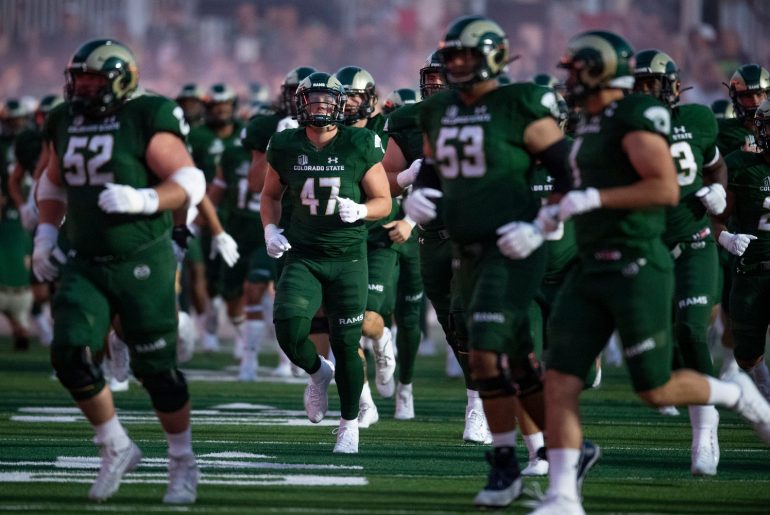 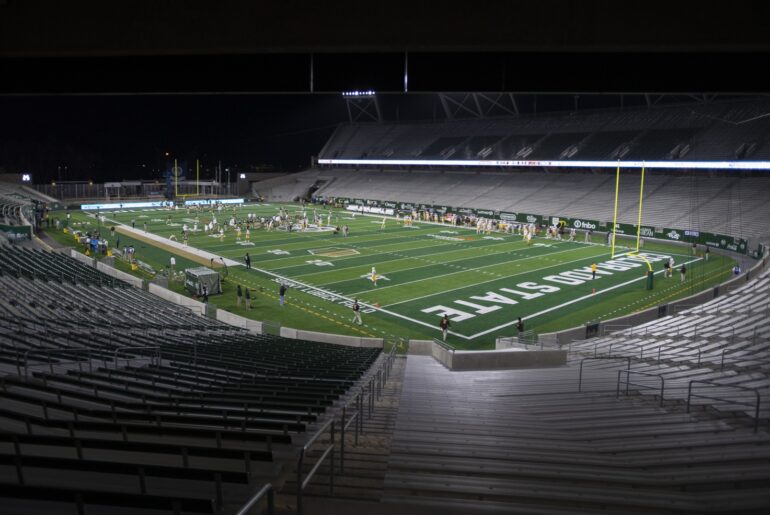 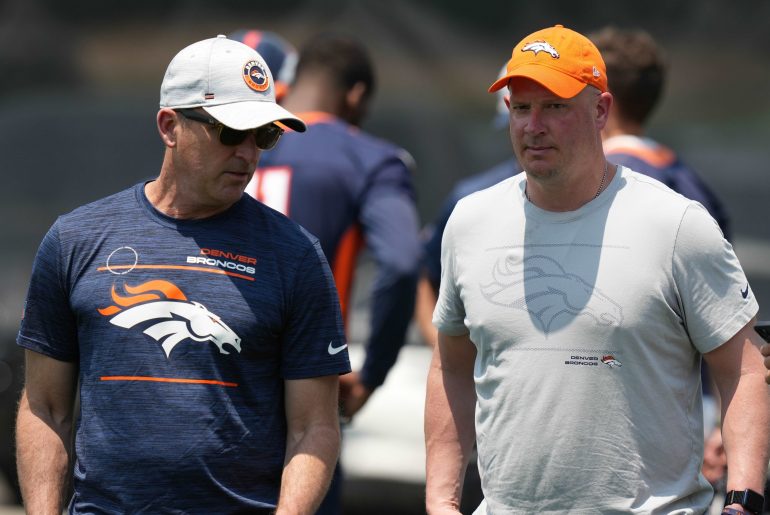