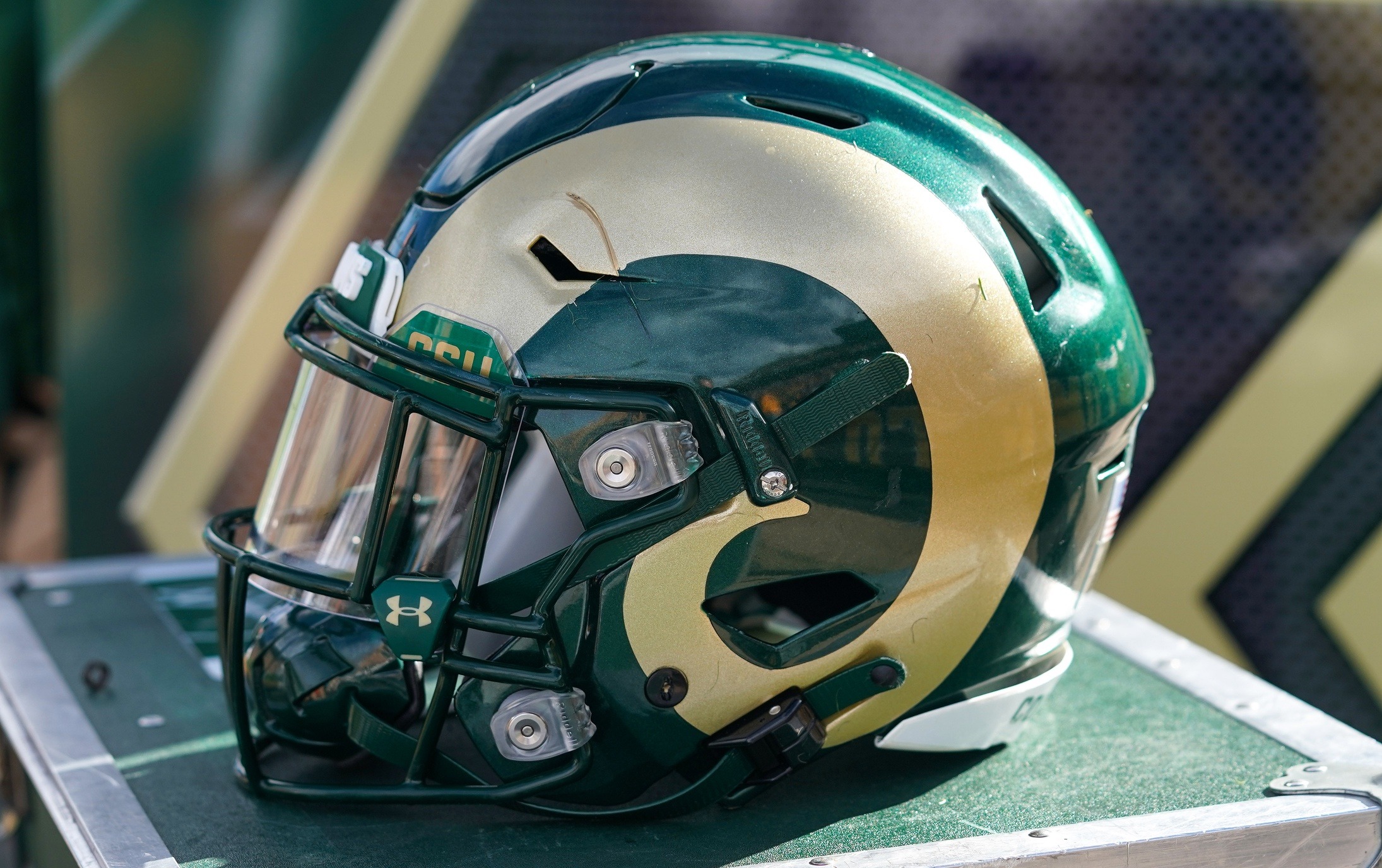 DENVER — A former local prep star is returning to the Centennial state to play for the Colorado State Rams. Matt Greenwald, who was a multi-sport standout at Fairview High School before signing with Boise State in 2019, announced on Twitter Friday that he will transfer to CSU.

During his three seasons playing for the varsity team at Fairview High School, the 6-foot-0, 197-pound wide receiver racked up 2,018 receiving yards on 95 catches. He had 22 touchdowns and averaged 21.2 yards per reception as well. A two-way player in his illustrious high school career, Greenwald recorded 85 total tackles, nine pass deflections and a pair of interceptions at defensive back. He averaged 25.1 yards per kickoff return to boot.

Coming out of Fairview, Greenwald also held offers from Ausustana, Northern Colorado and Western Illinois. He did visit during the Mike Bobo era, but did not post about receiving an offer. He did, however, tweet about receiving an opportunity from Wyoming in 2018, though it’s unclear whether it was a scholarship offer or a chance to join the team as a preferred walk-on.

After grey shirting at Boise State in 2019, Greenwald joined the team as a freshman in 2020. He did not record any stats during the past two seasons with the Broncos, but maybe a return to his home state will provide the change of scenery that he needs, especially now that Jay Norvell is running the show.

Greenwald is the third wide receiver to transfer to CSU from another Mountain West school this offseason. He joins Tory Horton and Melquan Stovall, both of which came over from Nevada with Norvell and his offensive staff, as well as a variety of other Wolf Pack players that transferred in. Including the 11 transfer signees during the early period and the two that have since committed, the Rams currently have 13 Division 1 transfers in the 2022 recruiting class.

Other locals from Addazio era are not being signed by Norvell

One of the tough realities of a staff change is that not all players or recruits from Steve Addazio’s tenure are going to fit into the picture moving forward. On Friday we found out that a pair of players from Fort Collins High School that were offered by ‘Daz’ are not being offered by Norvell. That was reported by Kevin Lytle of the Fort Collins Coloradoan.

Fort Collins HS football players Dorion McGarity and Dontay Johnson had previously committed to CSU. They were not re-offered after coaching change. Another tough example of the business end of college football that impacts many. Great kids, excited to see their future.

Cooper Walton (Roosevelt HS) also posted on Twitter that his scholarship offer is not being honored either.

I have just been informed that the new coaching staff at Colorado State University will not be honoring my scholarship offer. My recruitment is now 100% open! @warriorqbcoach @LaneWasinger @jrbennet

It’s unfortunate that individuals that did not wrong become casualties of the machine that is college football. As Norvell made it emphatically clear, though, he knows that difficult decisions have to be made in order for the Rams to get where they want to go. I wish the impacted well as they move forward with their collegiate journeys.

DNVR Rams Podcast: Could CSU be in danger of losings its wide receivers coach already?