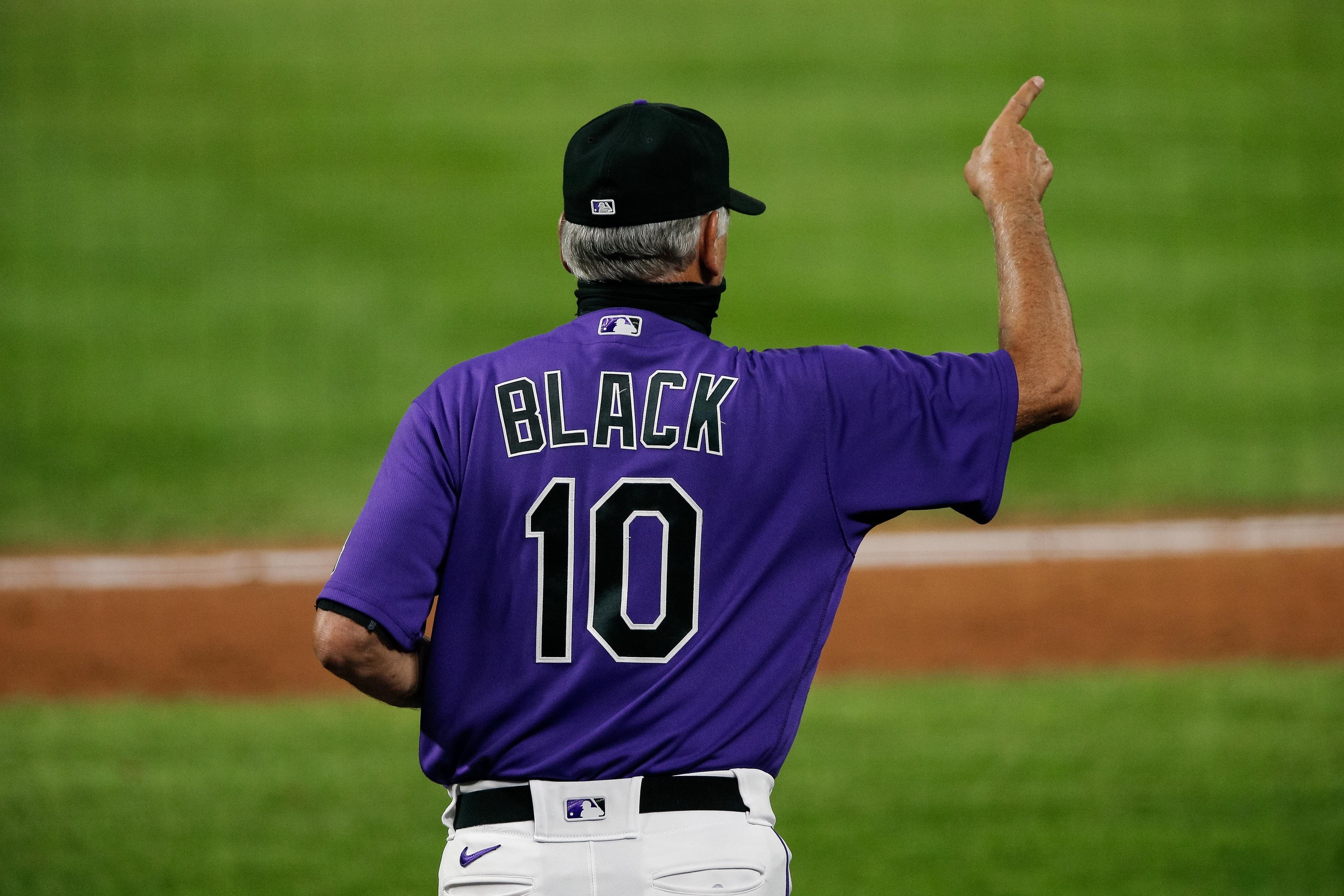 Falls Count Anywhere: Who are the Colorado Rockies right now?

For those who started planning the parade for the Colorado Rockies following an 11-3 (.786) opening of the season, you may want to inquire about a refund.

Sitting atop the sport with the best record of the game was a short-lived experience, but it was one that appeared believable with so much going right for the dudes of Denver.

Since winning the opening five series of 2020, the Rockies have lost the last five, including a four-game sweep at the hands of the Houston Astros and a three-game broom job against their arch nemesis, the Los Angeles Dodgers.

At 13-15 and hovering around the final of eight postseason births in the National League, real questions as to the true identity of Colorado have begun to surface.

Creasman vs. Lyons. Falls Count Anywhere… but we’ll probably settle for three games on the road for the first round of the playoffs.

Which version of Colorado is real: the one that opened at 11-3 or the recent one that has gone 2-12?

Lyons: As with most things, the truth rests somewhere in the middle.

It’s been the highest of highs to the lowest of lows, even if a few teams have actually been just as bad during this stretch of games.

It was believable to think Colorado could make a run at the pennant with all the pieces coming into place.

Ironically, one it started to crumble and the losses piled up, that seemed believable, too.

While the winning percentage for both 14 games stretches would be historic on both ends, there have been more clubs who have approached immaculate success at .786 than have crashed at .143 so horribly.

So, fashion my tinfoil cap and call me crazy, but this team is closer to the one that had all of America thinking purple.

Creasman: You’re right that the answer likely lies somewhere in the middle. To the surprise of no one and despite their current stretch of awfulness, I will submit that their true talent level still lies as an above .500 baseball team that should comfortably make the playoffs.

While the sequencing here could have shaken out differently, I would have expected the Rockies to drop a few more close ones early and take a few of these close ones lately. Ultimately, it all evens out.

In this unique year, the most interesting trend may be how they’ve played divisional opponents. The best news about the losing is that is has mostly come against the AL West. Though the Rockies have had a nightmare of a time trying to “beat LA” since the beginning of last year, they’ve handled Arizona and San Diego quite well.

If they take care of those games, they can and should probably place second in the division.

It’s true to say that Colorado has erased the advantage of their strong start with this incredibly weak stretch, but it’s also true that the Diamondbacks and Padres getting off to a slow start robbed them of potential advantages as well.

In other words, the Dodgers are probably long gone with the pennant.

With these three NL West foes all locked together at the moment, relatively speaking, the season starts now.

What the cause for all the streakiness?

In two words, a pair of: good luck and bad luck.

The bullpen was exquisite and beyond anything anyone could have expected. It so happened they saved their inconsistency when it mattered most and when the offense wasn’t supplying any late-game support.

The good luck also pertains to the early matchups. A one-two punch knocked out the Oakland Athletics, who are 17-6 since being handed their you-know-whats by the Rockies, a near-sweep of the vacillatingly mild-to-explosive San Diego Padres, and the pushovers of the west, the San Francisco Giants and the Seattle Mariners.

As for the bad luck, the recent spat of losses came against a surging Arizona Diamondbacks who spurned five more wins following a sweep of Colorado and a Houston Astros club that righted the ship following a five-game losing streak and was already entering the series with a four-game win streak.

Oh, and then the schedule forced the Rockies to travel to SoCal for three games against the juggernaut known as the Dodgers.

There are factors beyond this, but each one has been timely, for the better and for the worse.

Creasman: Ok, you pretty much nailed this, so I will only add that the unique nature of the season has only intensified the role of luck this season for just about everyone. And, as we know, the Rockies play in a unique environment that also has a tendency to amplify randomness.

Whether it’s been the random terrible implosions (like German Márquez giving up 10) or the key defensive mistakes from excellent defenders (Trevor Story has had a couple, for example), things just feel as tight as they would in a season less disjointed and with a full Spring Training.

Errors are up across the board, and I think it speaks to a generally sloppy brand of baseball this season.

It’s why, in spite of everything, the Rockies are three games back from having the second-best record in the Senior Circuit.

What can we expect for the final 32 games?

Lyons: Make no mistake: Colorado will be in the hunt for one of the five NL Wild Card positions. They might not be able to expect someone new coming through the clubhouse doors at the trade deadline to help the cause, but there are enough pieces to ensure the great starts don’t go down the drain.

It’s one of the reasons Bud Black has opted to change the lineup so drastically on Sunday with Nolan Arenado relegated to the bench, Raimel Tapia and Garrett Hampson atop the order and Trevor Story batting cleanup. Something needs to be done.

If this team doesn’t make the playoffs under these circumstances – best record at the quarter-pole and an abundance of postseason positions – it could be time for something drastic to be done.

Call DraftKings and figure out the odds on a perfect .500 record the rest of the way for this ballclub.

Creasman: The starting pitching will continue to be above average. The lineup will get better as Nolan Arenado invariably heats up and David Dahl returns rejuvenated from an IL stint.

The bullpen will be a question mark all year, even with a trade acquisition or two, and that will make it difficult to go on any kind of massive winning streak.

This formula will continue to result in plenty of frustrating losses, but will also lead to enough wins for them to easily surpass their pre-season national expectations and grab a decent spot in the new-look postseason. 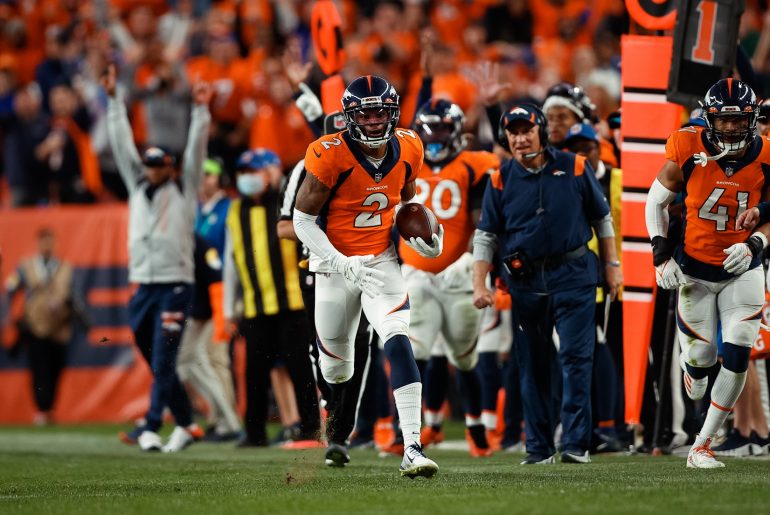 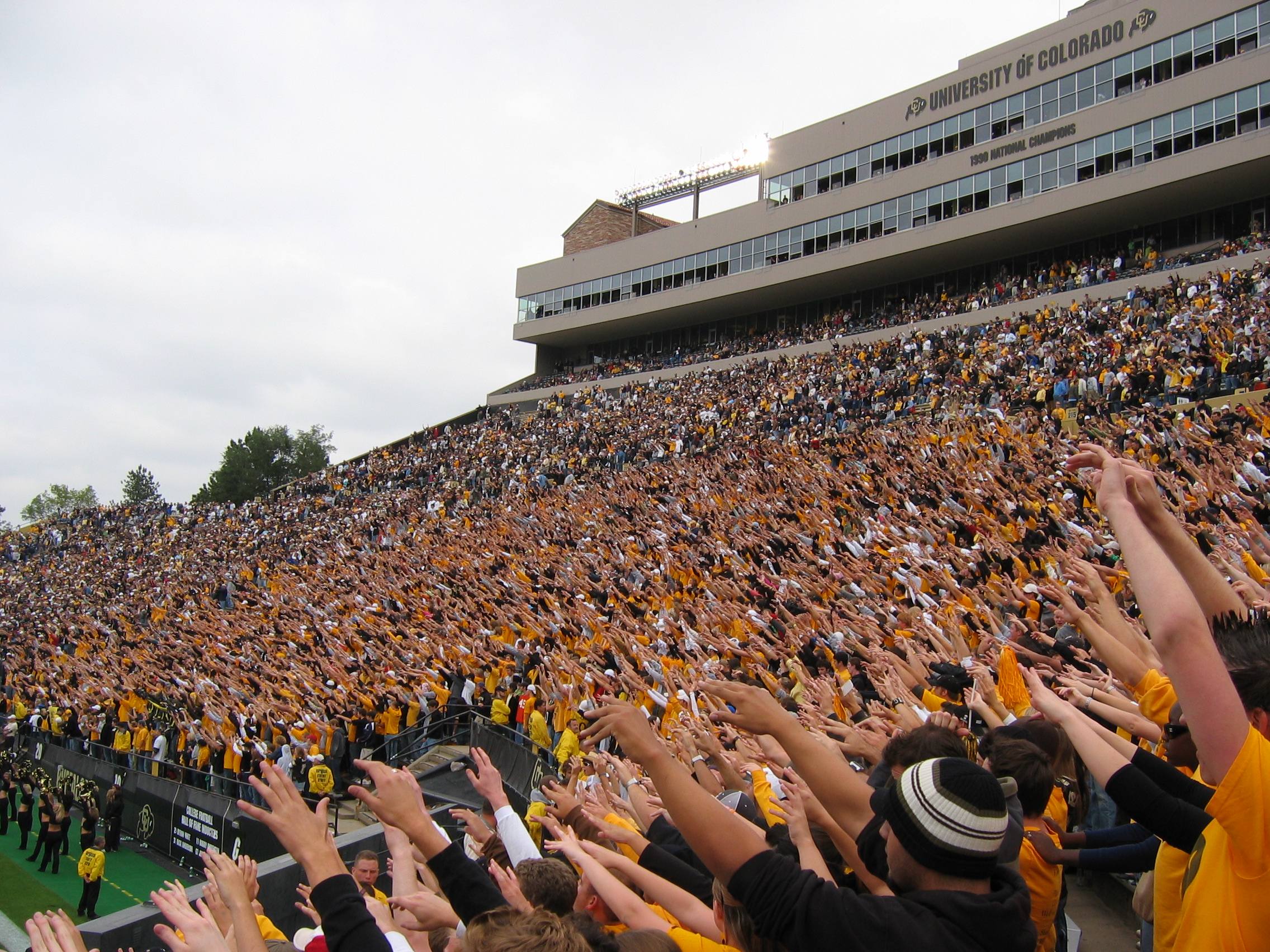