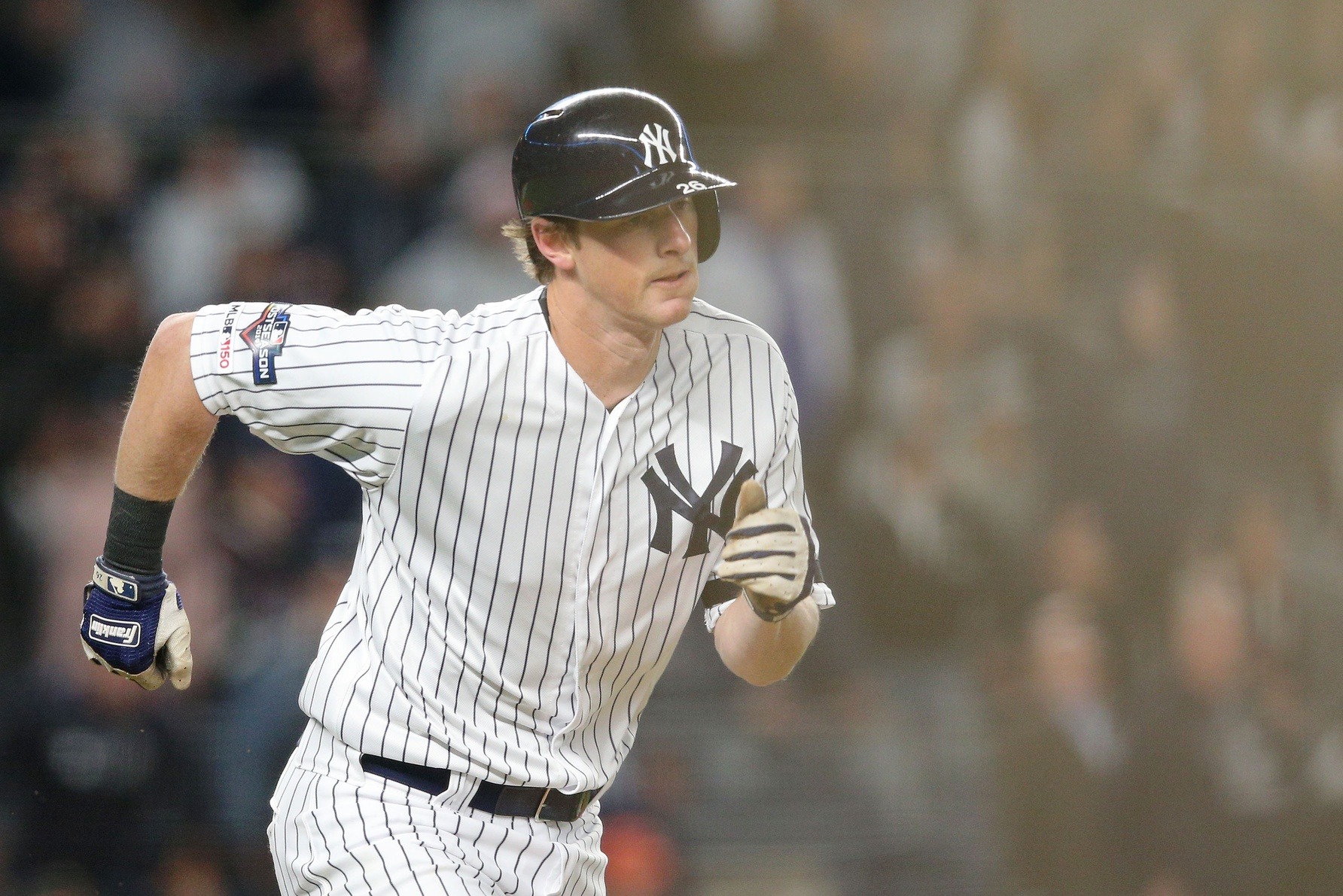 Just three months prior, it was questionable as to whether or not Major League Baseball would get started on the 2020 season.

Now, we’ve got one month of baseball’s best doing battle in the Quest For The Asterisk… so long as the bubble doesn’t burst.

For the first time in league history, 16 teams will play in October during a new format that creates a fourth round of games referred to as the Wild Card Series.

Colorado is one of the unfortunate clubs on the outside looking in while others have greatly benefitted from the added Wild Cards by snapping postseason droughts like the Cincinnati Reds (7 years), San Diego Padres (14 years) and Miami Marlins (17 years).

The National League West has two rather dangerous teams in the Dodgers and Padres, potentially making the upcoming weeks a painful one for Rockies’ fans.

Creasman vs. Lyons. Falls Count Anywhere… but Commissioner Rob Manfred said we have to quarantine in Texas, so we’ll see you there.

How painful will it be watching the San Diego Padres?

Even if San Diego doesn’t get off the ground in the opening series, watching that bold combination of brown and yellow when purple isn’t involved will be an arduous task.

Combined with a three-game series at Petco Park, it will seem as if the most exciting team in baseball is reaping the rewards for nine consecutive losing seasons.

A first-round matchup against the St. Louis Cardinals represents an intriguing challenge as the Redbirds made the postseason after 11 doubleheaders in 53 days, including 23 games over the final 18 days of the season.

Even with RHP Dinelson Lamet and RHP Mike Clevinger uncertain for the postseason, the Padres might be the one team that can bounce the Dodgers before the World Series.

In a vacuum, the Friars a fun team with individual players for whom it’s easy to root. It’s not like they’re made up of a bunch of bad guys. 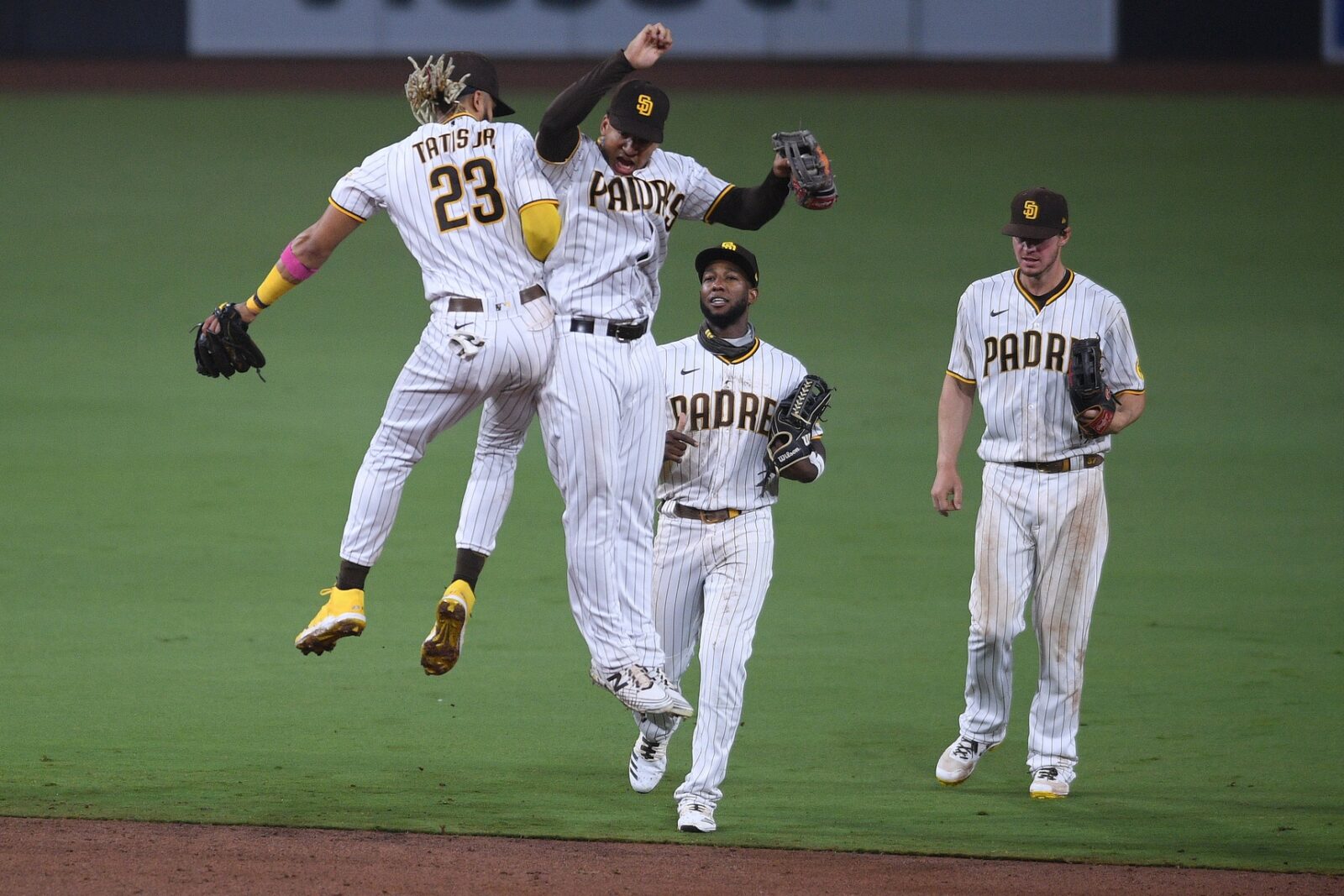 Obviously the sting comes when thinking long-term about whether or not this squad is going to produce a dynasty that stands in the Rockies’ way of even sniffing relevance for the next half-decade.

But I’m disinclined to fret that far into the future.

Honestly, the biggest annoyance is how often this team has been crowned before it ever made sense. Even now there is the possibility it never becomes what the pundits seem to universally believe it will. Remember about a decade ago when the Angels were going to be the new dynasty after acquiring Albert Pujols?

It’s really about the way the team is talked about and given credit now for objectively bad management decisions (Wil Myers trade, Eric Hosmer contract) at the start of their roster construction.

Ultimately, that has nothing to do with the individual players, but the narrative is irritating.

The team is fine. And they deserve any and all success they achieve on the field.

Do the Los Angeles Dodgers finally win it all?

Lyons: While it wouldn’t be fair for a team with a losing record in the newly created 8th seed to defeat L.A. in just two-out-of-three games and knock out the NL favorite, that is the world in which we live.

The Wild Card Series against the Milwaukee Brewers and potential Division Series opponent San Diego Padres pose some intrigue, but the Dodgers should be fine, as always.

Even with the loss of several starter pitchers since consecutive NL pennants, the inhabitants of Chavez Ravine continues to find more than suitable replacements such as rookies RHP Tony Gonsolin and RHP Dustin May.

Add Mookie Betts into the mix and you have the makings of the franchise’s first World Series since 1988. 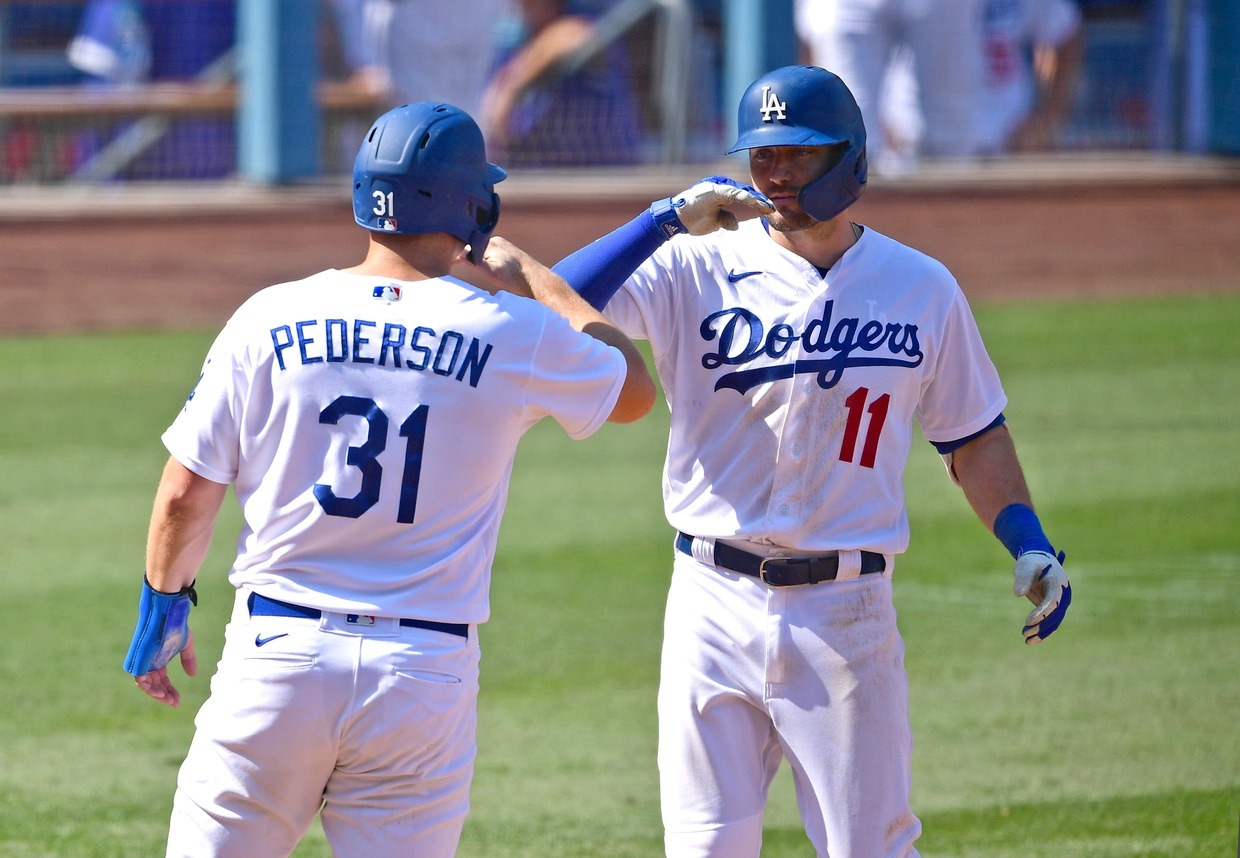 Creasman: Either that or someone totally bizarre.

Should Los Angeles finally win it after all these recent near misses, they’ll still be taunted by every other fanbase because their championship came in such an odd season.

Or some team nobody expected will rise to the top and make us all wonder what exactly this whole baseball in 2020 thing was all about.

I can totally understand Rockies fans who will root for the Dodgers to lose every game they every play but if they are going to win one, and they probably are, this is the one you want them to win.

Will DJ LeMahieu become a household name this October?

LeMahieu has already become only the first player in modern history to win a batting title in both leagues and with a place on the most iconic club in the game, he has an opportunity to become the talk of the entire sport.

Coupled with his upcoming free agency, he very well could earn more many in a new contract at age 32 than he has in his entire career.

If Rockies fans hold out hope that their DJ could possibly return to Coors Field in 2021, they may want to see him hitless for as long as the Yankees stay alive this postseason.

Creasman: He isn’t already? I kid. Of course he isn’t.

I’ll go with yes for all the reasons Patrick mentioned but also because there has finally been a wider discussion of his entire career. While there are still those who would have you believe he was mediocre in Denver and blossomed into a superstar under the bright lights of New York City, LeMahieu has always been a ballplayer’s ballplayer.

He’s the guy you teach your kids to model their game after. Both on and off the field, from preparation to game time. It’s actually been a little while since the Yankees have won the whole dang thing and if they do (which is as likely as any other outcome) LeMahieu will be right in the middle of it. 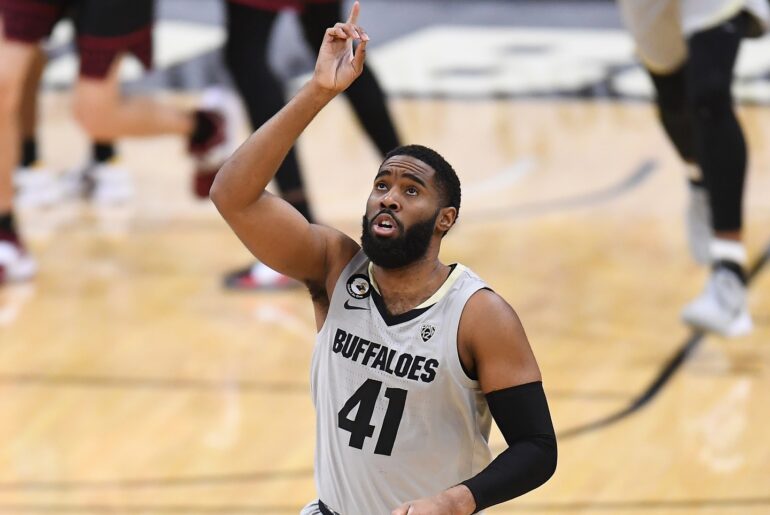 Colorado is back on track from deep 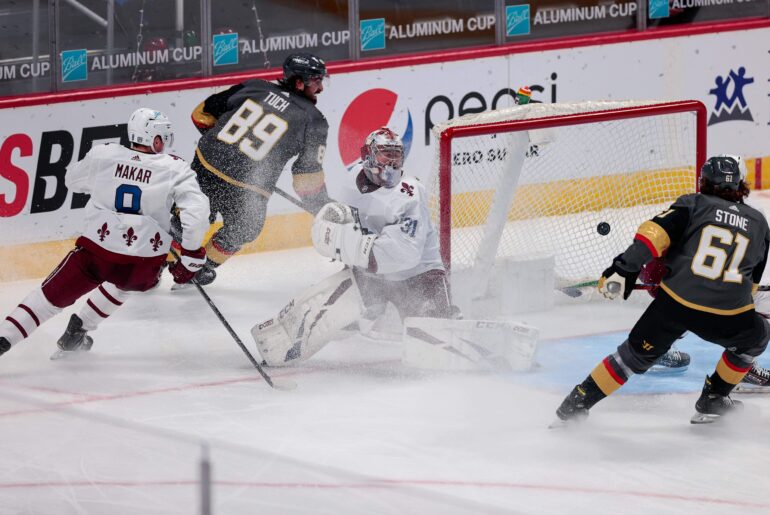 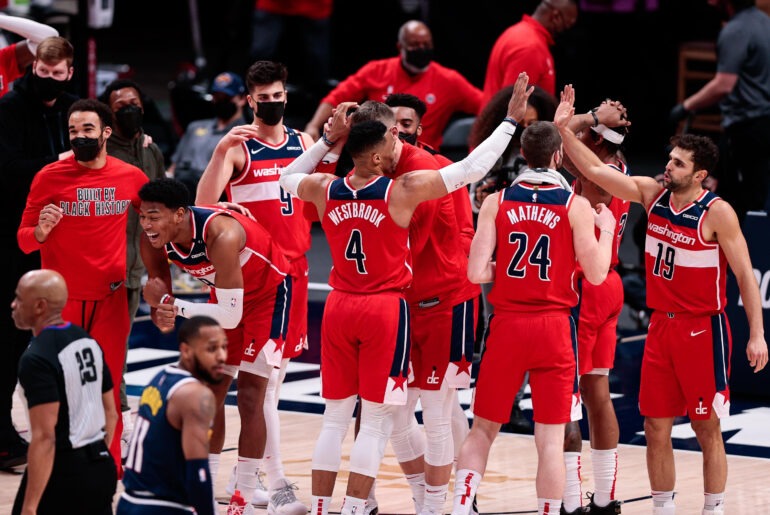