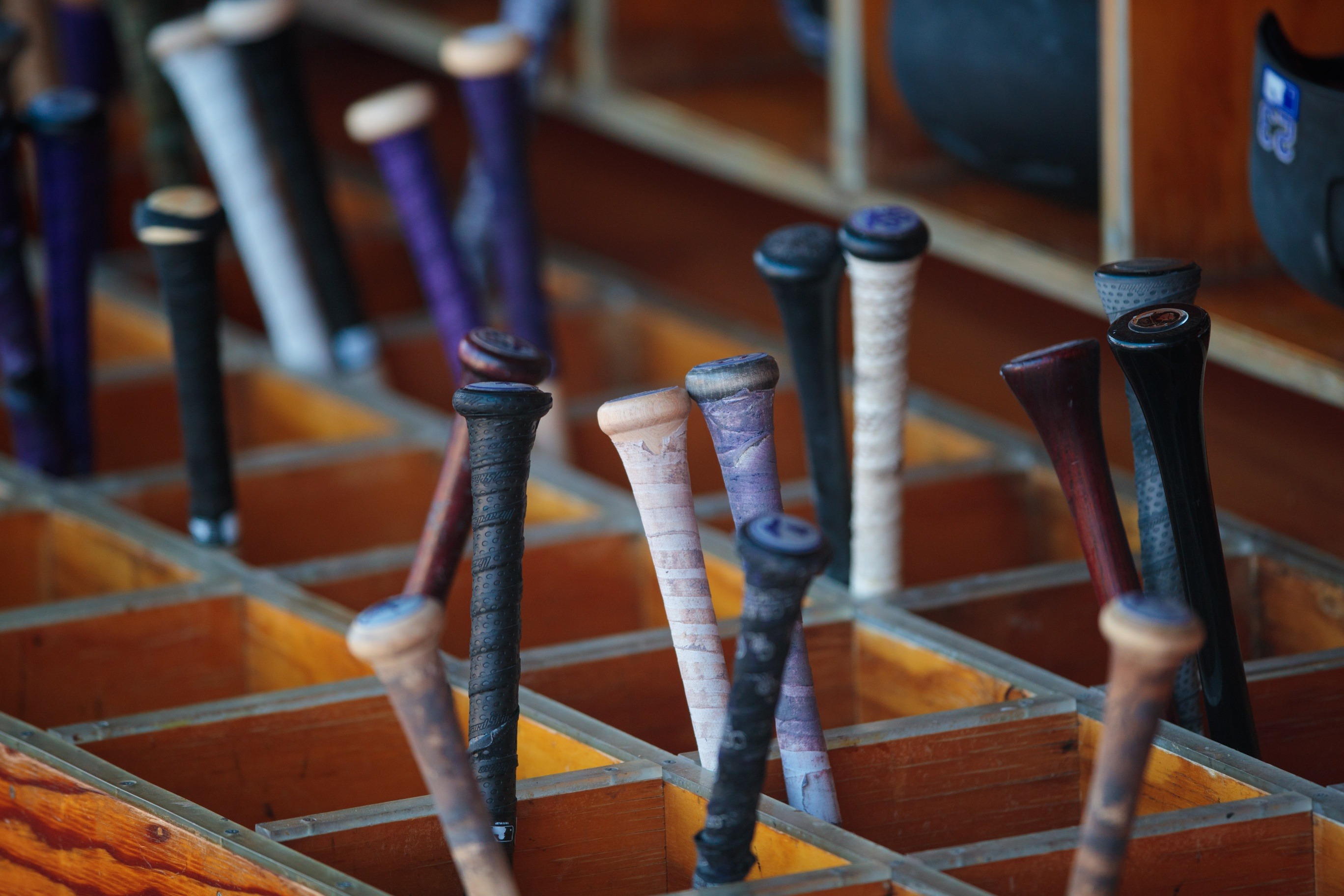 Falls Count Anywhere: Peering into the crystal ball for the Rockies 2020 MLB Draft

Welcome to the DNVR Rockies MLB Draft 2020 Preview Series where we profile individuals we think make the most sense for Colorado to target on Wednesday, June 10, 5:00 MT. We will have full live coverage on Facebook, Twitch, Twitter, and YouTube.

Is the end of the world if they select a player out of high school?

Lyons: With three of the first 46 picks in this year’s draft, by no means have the Rockies lost if they choose a prep player.

The likes of Riley Pint, Mike Nikorak, Javier Medina and even Ryan Castellani to an extent are examples of how unpredictable the upside of a high school pitcher can translate to actual major league innings. Peter Lambert made the transition from San Dimas HS to the Rockies in four years, so by no means should such a selection be ruled out.

However, go back a few more years and consider how well the decision to draft Nolan Arenado, Trevor Story, David Dahl and Ryan McMahon have worked out for the organization.

Creasman: End of the world? No. But still… don’t.

In addition to a spotty track record with the naturally more risky players to begin with, current circumstances make it even more treacherous ground for Colorado to consider going this route.

A high school player won’t be able to arrive in time to help the current crop of relatively young MLB talent before they are starting to hit free agency. Further, there is an abundance of questions about what the minor leagues will look like in the future and Colorado may not have the comfort of stashing and developing such a player at the Rookie level anymore.

The questions marks mount up real fast. There are one or two players in this class who are so talented that they might overcome these concerns and the risks can get lower the deeper into the draft we get, but still… don’t.

Should the Rockies consider with drafting a two-way player?

Lyons: Outside of Shohei Ohtani, the two-way player phenomenon is more of a myth than a reality.

While Michael Lorenzen has been able to contribute to the Cincinnati Reds on both sides of the ball, it’s been as a reliever and a fifth outfielder. Not exactly that enticing of a player when the potential for future All-Stars abound throughout this year’s draft.

Jared Jones and Mason Wynn are undoubtedly talented two-way prep prospects that should get selected in this year’s shortened draft. While either could be the next Brendan McKay, consider that the Tampa Bay Rays pitchers and designated hitter proved his abilities at home plate and on the pitcher’s plate in college at Louisville, a drastically different level than high school.

Imagine for a moment a pitcher with an elite fastball, elite curveball, elite run tool and potential plus power at the plate. That just described Winn.

Forget for a moment how much would have to go right for that profile to hold up. Currently, that is the profile. Dude is an athlete with a rocket launcher attached to his right shoulder and skates on his feet.

The Rockies have a good history of making use of great athletes, even if they need to switch positions. And there does seem to be momentum for at least more of these types of players in the game with some of the examples Patrick listed above. So, Rockies fans can ask themselves… why not us?

Why not be the team out in front of this curve instead of behind it. Why not take a guy who would be immediate appointment viewing every time he took the mound from right field. Also, you may end up getting a super valuable baseball player out of the deal whether he remains a two-way guy or not.

If you are thinking with your brain and not your heart – or childhood desire to turn literal comic book characters into reality – you don’t take either of these guys in hopes they will be a two-way player in MLB.

But isn’t it fun to dream?

Lyons: The chalk suggests LHP Reid Detmers will go to the Rockies with their first selection and that would be just fine. Any of the players typically ranked ahead of him would be the right choice, too, including the best high school hitter in the draft and the only exception to everything we’ve discussed, Zac Veen.

Anything is possible with their second selection. Should Detmers, Emerson Hancock or even Max Meyer reach Colorado at the front of the round, they should still target another starting pitcher in one of the deepest classes of college arms in recent memory.

Bryce Jarvis at No.35 has been rather popular around the DNVR office, not to mention Slade Cecconi and Clayton Beeter could all be quality picks to cap off day one.

Creasman: I’ll concur with all of that and add that Meyer would be a steal if Colorado can still get him with their first pick. Detmers is more than a decent consolation prize.

Since Patrick has that covered, I will say who they should not draft: Heston Kjerstad.

It’s fun and intriguing and he may well indeed go on to be a perennial 40 home run hitter in the big leagues, but there are simply too many moving pieces to the swing which lead to too many strikeouts. Coupled with too little value in his defense makes it hard to justify taking a big swing on the kid with the big swing.

Furthermore, as tempting as it would be to drop back and take a guy like catcher Patrick Bailey or an outfielder like Robert Hassell, they really shouldn’t overthink this one or try to save money for later in the draft. There is plenty of depth to be had for the 35th pick, especially at pitcher. However, this shouldn’t tempt them into going away from their most needed position with their first overall…

If, somehow, all of Hancock, Detmers, and Meyer are off the board before Colorado picks, I’d prefer them go with LHP Garrett Crochet or maybe even RHP Mick Abel out of the high school ranks before falling in love with yet another promising bat that will take six years to reach MLB. 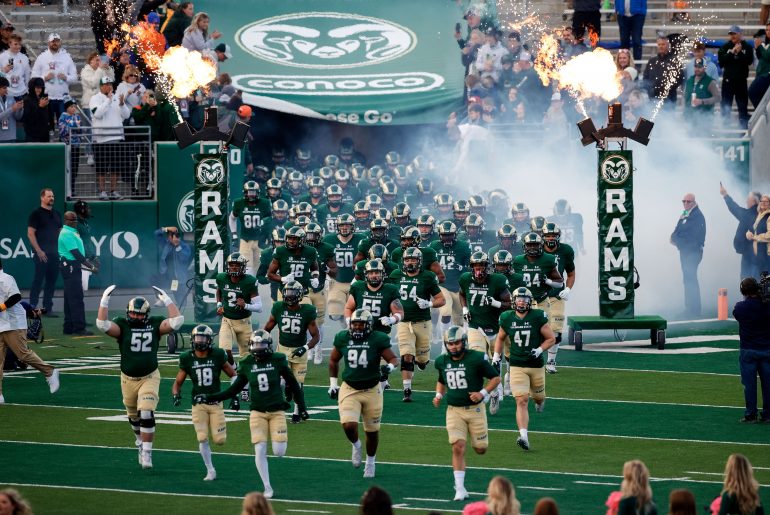 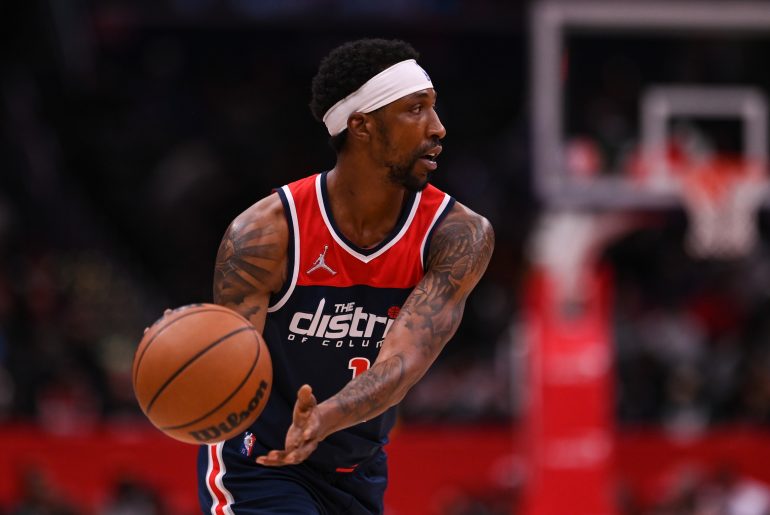 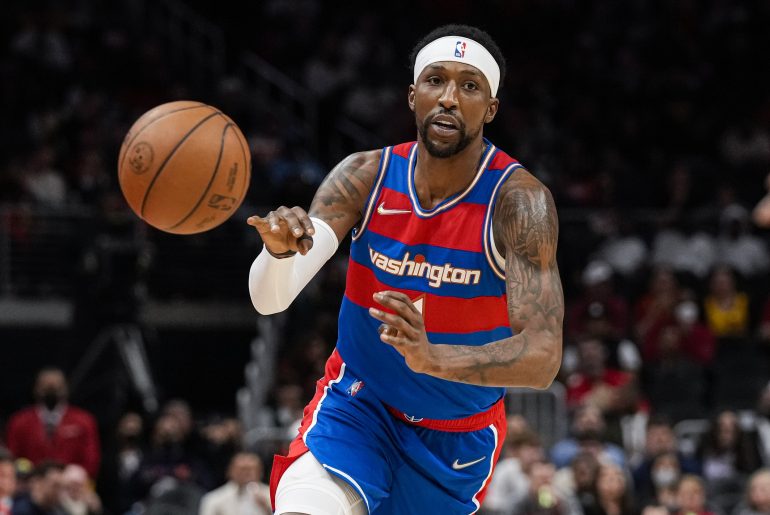