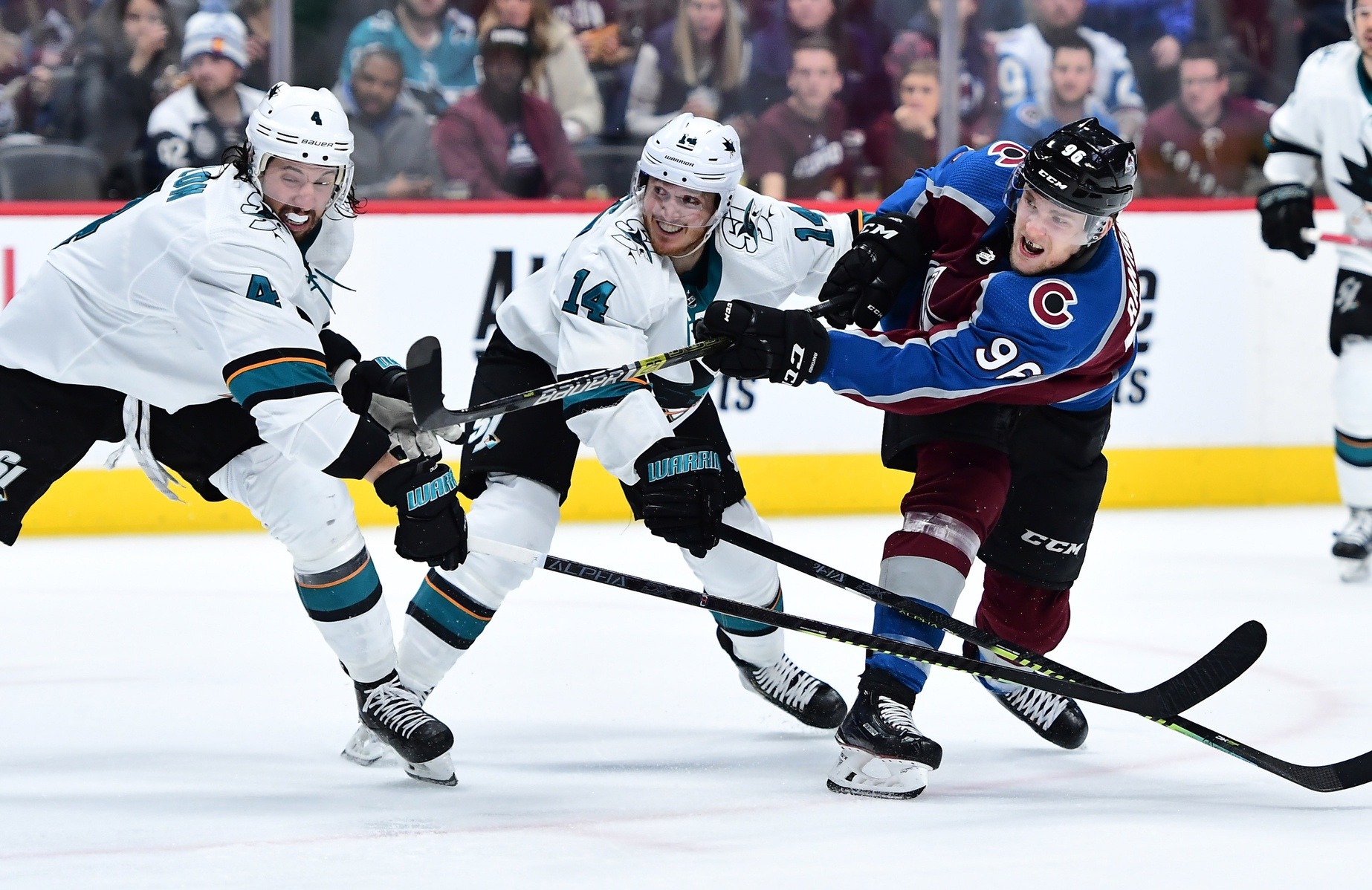 EXCLUSIVE: Mikko Rantanen believes sides are “closing in” on contract

As the Mikko Rantanen contract stalemate has continued, there have been more moments of disappointment than optimism.

Speaking to Swiss television station Teleticino reporter Nicola Martinetti on behalf of DNVR, Rantanen opened up on topics ranging from his time in Switzerland to the Avalanche and, yes, his contract situation.

“I feel good,” Rantanen said. “Obviously, I’m waiting for a contract here and it’s hard. You wish you were playing in some games but you have to practice hard to be ready when you have to play. It’s been good to practice here with the team. It’s a really good team in Europe, one of the best. The guys have been really good to me.”

Rantanen has spent the last few weeks practicing with SC Bern of the NLA, Switzerland’s top men’s hockey league. He is joined by Patrik Laine, a fellow Finn going through his own contract standoff with the Winnipeg Jets.

“I knew the two coaches before I came here so that was easier to come here,” Rantanen said. “Obviously, [Laine] was here before me so he kind of knew what to do and where to go so it was easier to come. It’s been good. The city has been nice. It’s my first time in Switzerland so I’m impressed.”

While Rantanen clearly has enjoyed his time in Switzerland, it will be a short-lived trip for him as he is set to practice with the team one final time tomorrow before returning to Finland.

The plan from there remains unclear but one would think he’s preparing to say goodbye to Finland for a while as he has other things to get to.

Where he’s kept in touch with teammates throughout the summer.

“There’s been some talk with certain teammates,” Rantanen said. “Not too much about the situation, just asking how they’re feeling and how they’re doing. I was asking about them, just normal chatting.”

Those teammates are in the final stages of their preparation for the regular season. The Avalanche have completed five of their six preseason games and will be done Saturday evening in Dallas, giving them another four days off before opening night. Whatever possibilities of Rantanen signing and getting into a preseason game seem to be dead but that’s not stopping him from trying to be ready to jump into the lineup when he does return.

“You wish you were getting some preseason games under your belt before the season,” Rantanen said. “It is what it is. Can’t complain right now, just have to get ready best as you can and not think about it too much.”

While he’s not thinking about the lack of a contract too much, he still shed a little light on where things may be headed.

“It’s closer than it was in August,” Rantanen said of contract talks. “That’s automatic because the season is a week away. We’ll see what happens. I cannot say that much more but I think it’s closing in.”

Does he prefer a bridge deal or a long-term contract?

“I don’t want to comment on that,” Rantanen replied. “I just want to play and it doesn’t matter really what it is. I just want to get it done and we’ll see what happens.”

While he opened the door for a potential resolution, we saw this situation play out in Toronto last year when William Nylander waited until just minutes before the December 1 deadline to sign. He never recovered from the missed time off and had the worst season of his career. It’s fair to wonder if this is something on the mind of a player who may be facing the same situation if a contract does not get worked soon.

“Not concerned, no,” Rantanen said. “Just go day by day. I know it’s going to come sooner or later. Just have to practice and be ready mentally and physically.”

Whenever it does happen, Rantanen is certainly impressed with the team he will be returning to.

“With that lineup, we have to think we’re one of the contenders,” Rantanen said. “We’re not the underdog anymore. We want to improve ourselves and play as best as we can and go deep in the playoffs. That’s what we want to do, go even deeper than last year. We were one game away from the conference finals but we just want to go deeper this year.”

After Colorado’s run to Game 7 of the second round against the San Jose Sharks, general manager Joe Sakic got to work upgrading the roster in a myriad of ways, most notably the Nazem Kadri-Tyson Barrie swap. 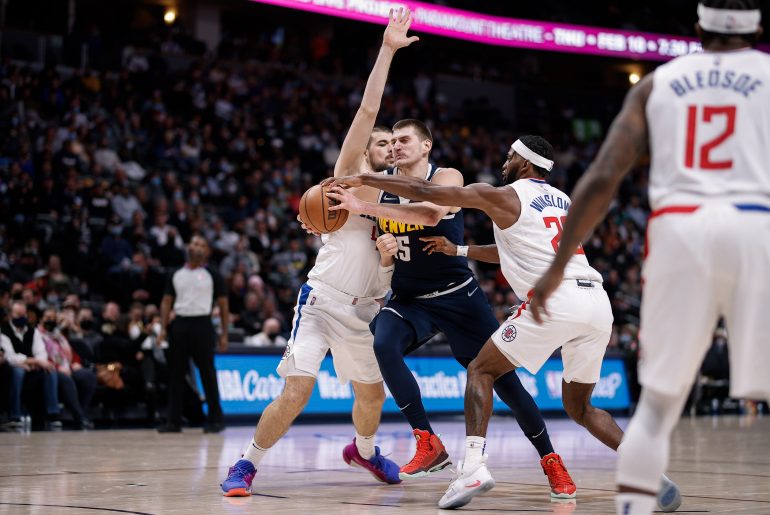 “I think I made a good basketball play”: Inside Nikola Jokic’s 49-point masterpiece 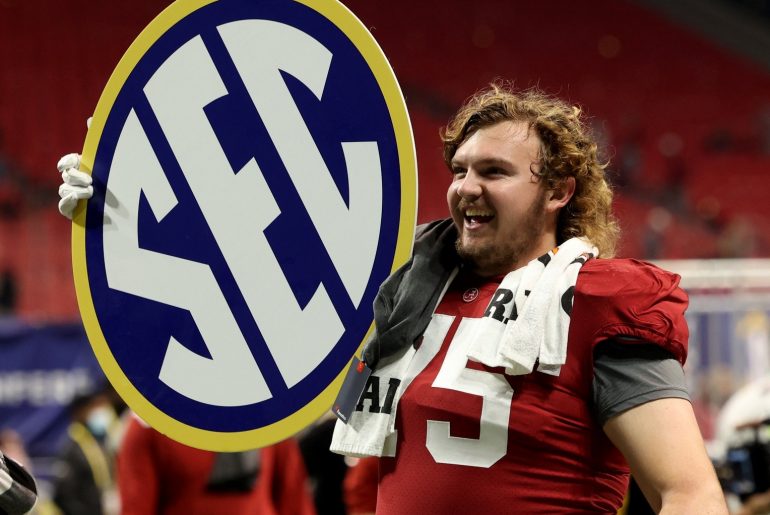 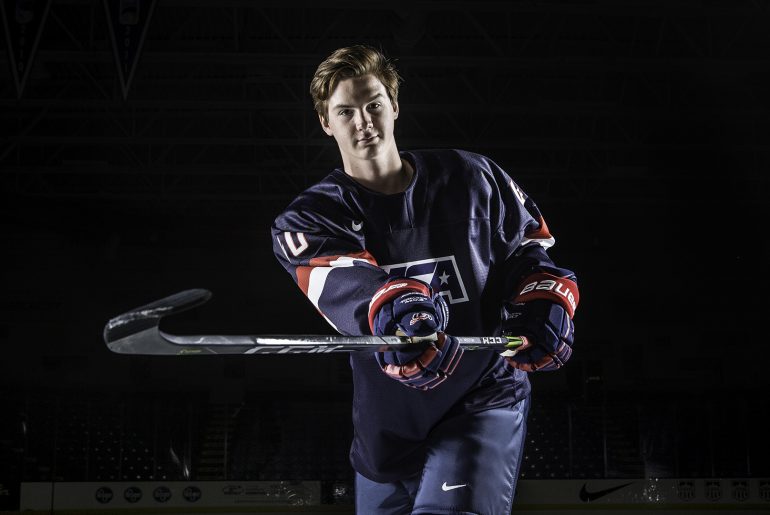