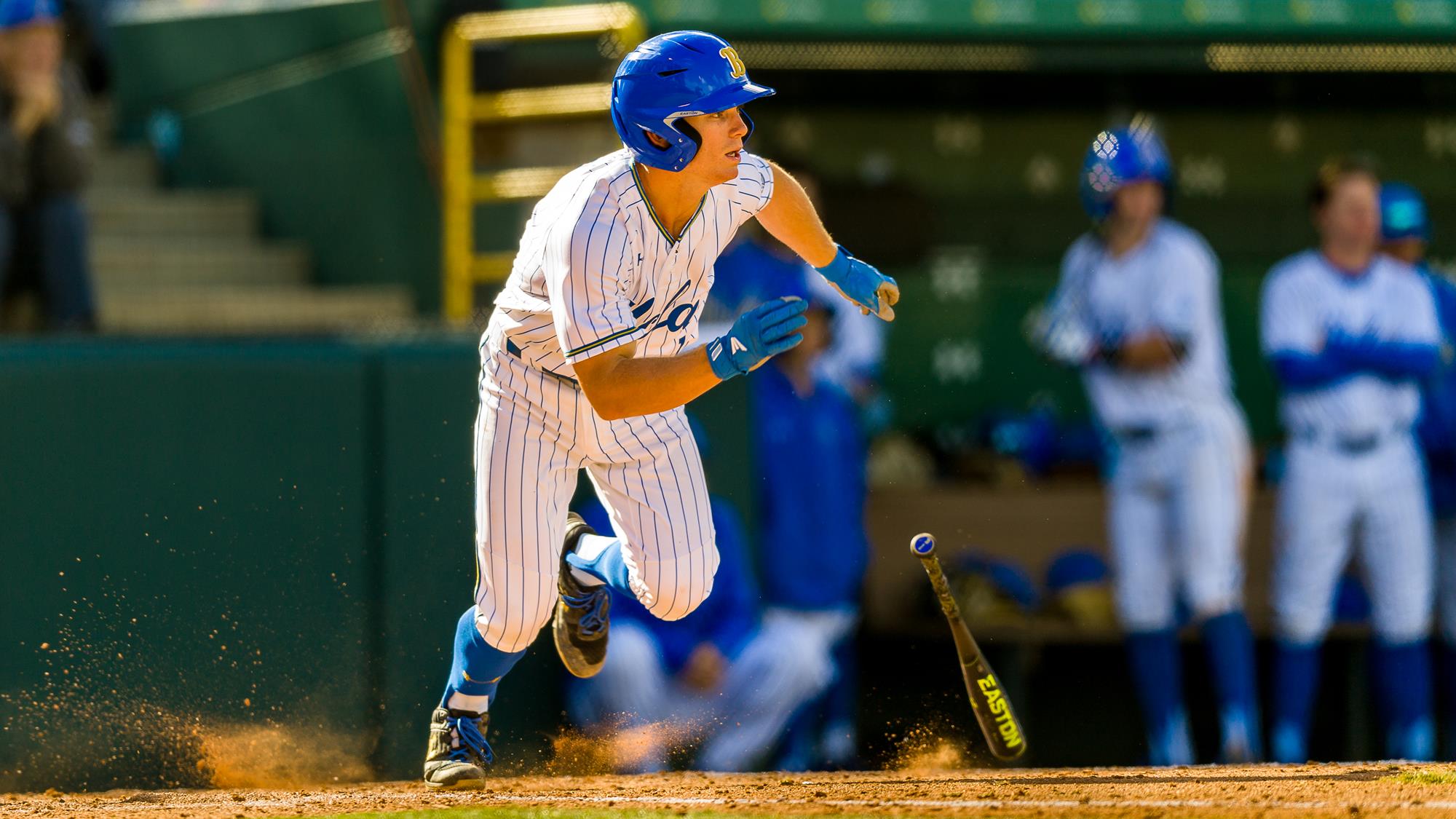 While it may seem a fool’s errand to attempt a prediction at the results of the 2020 MLB season – let alone whether or not it shall even happen – an effort to forecast next year’s MLB Draft may not be much easier.

However, the endeavor is incredibly enticing.

The more and more unlikely it becomes that we’ll have a 2020 Opening Day parallels the unprecedented possibility of having no draft the following season.

After only five rounds this year on June 10-11, the March 26th agreement between MLB and the MLB Players’ Association dictated the 2021 MLB Draft will be scheduled for 20 rounds, down from the standard 40 in previous years.

There’s one caveat to this accord, according to the Associated Press: commissioner Rob Manfred can modify the draft order if fewer than 81 regular-season games are played this year.

MLB does not have a lottery system governing it’s draft to prevent teams from tanking. Such a structure encourages each club to make slightly more effort to win a few extra games.

Rather, baseball uses reverse standings for all 30 teams in order to reward the worst team in the previous season with the best pick. Should all 30 teams hold identical 0-0 records to close out 2020, such a simple strategy will not work.

MLB could use win-loss records from 2019 and roll back an identical draft order; if so, Colorado will benefit greatly from having more picks from which they can spend their bonus pool money.

With no season, MLB could cut the draft back to 10 rounds – or even five – in an effort to save money much like we’ve seen with countless other decisions in the past few months.

Should MLB create a hybrid reverse standings by taking the winning-percentage of the past two seasons (2018-19), the Rockies would drop from the ninth pick down to the 15th pick due to a 91-72 season in 2018 under this model.

Media outlets such as Baseball America, MLB Pipeline and FanGraphs have already made attempts to predict the 2021 MLB Draft based upon projected standings for this season.

If those are to be believed and a suitably-lengthed season is played, Colorado is projected to have a 71-91 (.438) record – or 22-28 over a 50 game schedule – to once again earn the ninth pick overall.

Atop all mock drafts is a familiar name to the Rockies: Kumar Rocker, their 38th round pick in the 2018 draft.

The Georgia native was considered by many to go in the first round that year out of high school. When he began to slip and it was clear his financial demands would not be met, Rocker fulfilled his college commitment.

Since attending school at Vanderbilt University, Rocker has made 27 starts with a 3.06 ERA, including a 19-strikeout no-hitter in the Nashville Super Regional to help the Commodores reach the 2019 College World Series

With the ninth selection in the 2021 MLB Draft, BA thinks Colorado would select the most physical athlete to come out of the Great Lakes State since Drew Henson of New York Yankees and Dallas Cowboys fame.

Luke Leto, a 6-foot-2 LSU recruit, has good bat speed and a fastball in the low-90s, in addition to abilities to stick at shortstop.

To put it another way, the current high school junior had drawn comparisons to previous Michigan infielders such as Derek Jeter and DJ LeMahieu. Does that potential sound enticing enough or what?

Should it play out this way, Colorado will have taken high schoolers with consecutive first picks for the first time since 2016-17 when they drafted Riley Pint out of St. Thomas of Aquinas HS in Overland Park, KS (4th overall) and Ryan Vilade from Stillwater HS, OK (2nd Round, 48th overall).

After selecting The Woodlands (TX) High School’s Drew Romo in the competitive balance round A (35th overall) and adding undrafted free agent Luke Leisenring from the University of South Carolina Aiken to their catching ranks, MLB Pipeline thinks Colorado could grab another backstop if awarded the ninth overall selection.

University of Miami catcher Adrian Del Castillo may not stick behind the plate in the long run, but his bat is good enough to allay any concerns. Universal DH or not, the left-handed hitter can bat for average (.336) and has kept strikeouts (32) below his base on balls (43) in 77 games since 2019.

Considering the Rockies just drafted RHP Chris McMahon (2nd round, 46th overall), a reunion of the Hurricanes’ battery could make for an interesting story as the two traverse the minors en route to big league debuts at Coors Field in the next few years.

According to FanGraphs, the ninth best prospect from the 2021 class is UCLA middle infielder Matt McLain.

After Colorado selected LHP Ryan Rolison 22nd overall in the 2018 MLB Draft, Arizona followed with McLain out of Beckman HS in Irvine, CA at 25th overall.

As generous as the DBacks’ offer, the most polished prep player that year opted to join the Bruins alongside future Rockies’ first-rounder Michael Toglia.

However unclear of his abilities to make a career at shortstop, McLain has abilities to play anywhere in the infield or even in center field thanks to his plus-speed.