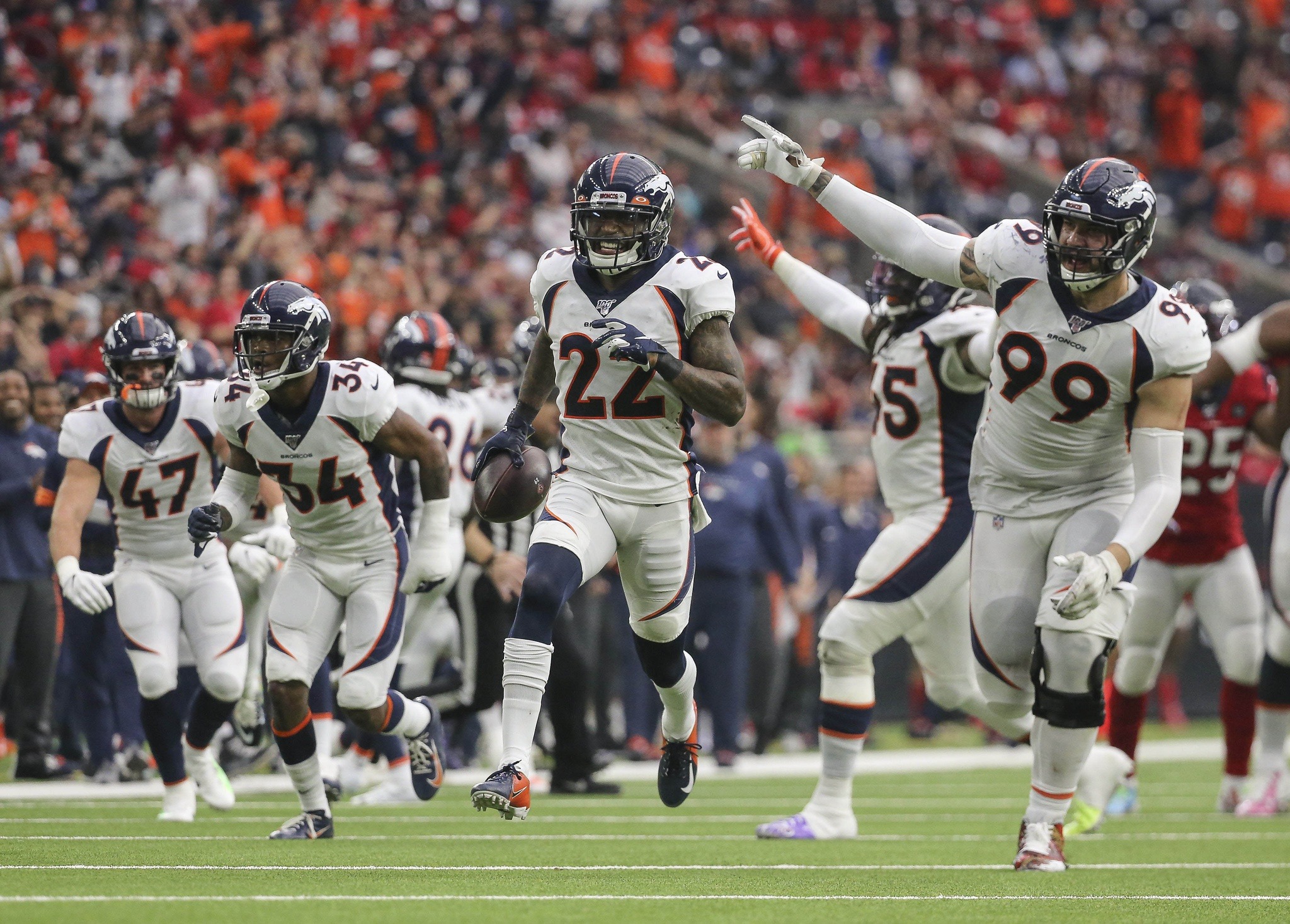 Drew Lock was the headline, but the Broncos rallied around another player on Sunday

Kareem Jackson’s 11 total tackles, three defended passes, one interception, one tackle for a loss and one touchdown earned him one of two game balls after the game from Fangio. But there was one play hidden among that eye-popping stats that not only set the tone for this game, but brought an entirely new mentality to the Denver Broncos.