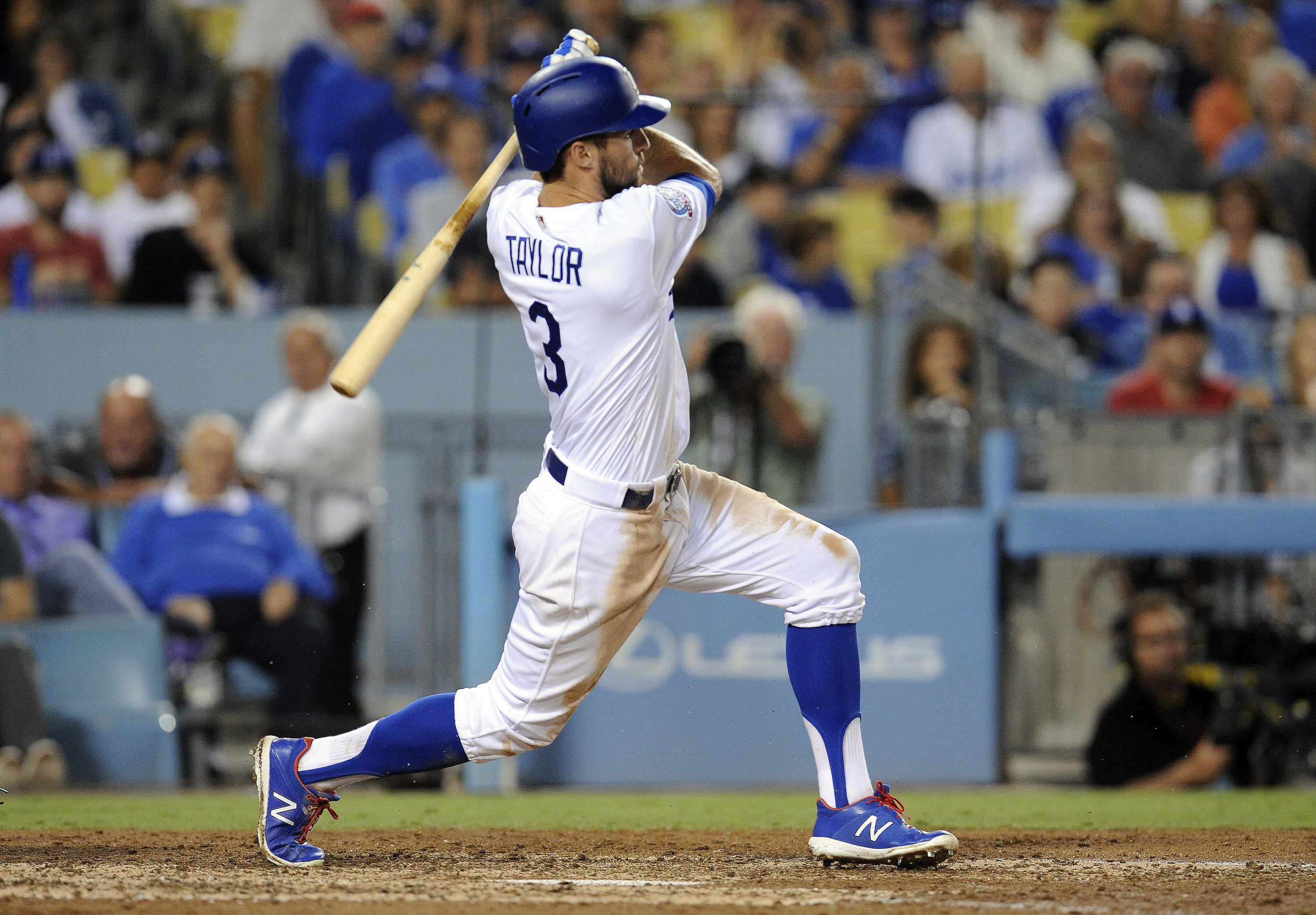 Dodgers walk off on Rockies in extras

LOS ANGELES – More than a week before Tuesday night’s game between the Colorado Rockies and Los Angeles Dodgers took place, the marquee was already lighting up for the starting pitching matchup.

Clayton Kershaw, maybe the single greatest pitcher of this generation, would take on Kyle Freeland, Denver’s favorite son and a second-year player who has vaulted himself into Cy Young conversation.

And the match lived up to the hype.

Both men were great in a game that held a ton of postseason implications for both clubs. Ultimately, though, they played each other to a stalemate, leaving the game in the hands of the bullpens.

The ‘pens pitched well for both sides, but in his second inning of work, Adam Ottavino surrendered a walk-off home run to Chris Taylor, finishing off one of the most frustrating losses of the season for Colorado who now falls to 1.5 games behind the Dodgers in the NL West.

Freeland caught a few tough breaks throughout the game, meaning he couldn’t quite mirror Kershaw’s seven innings but did record his ninth consecutive quality start.