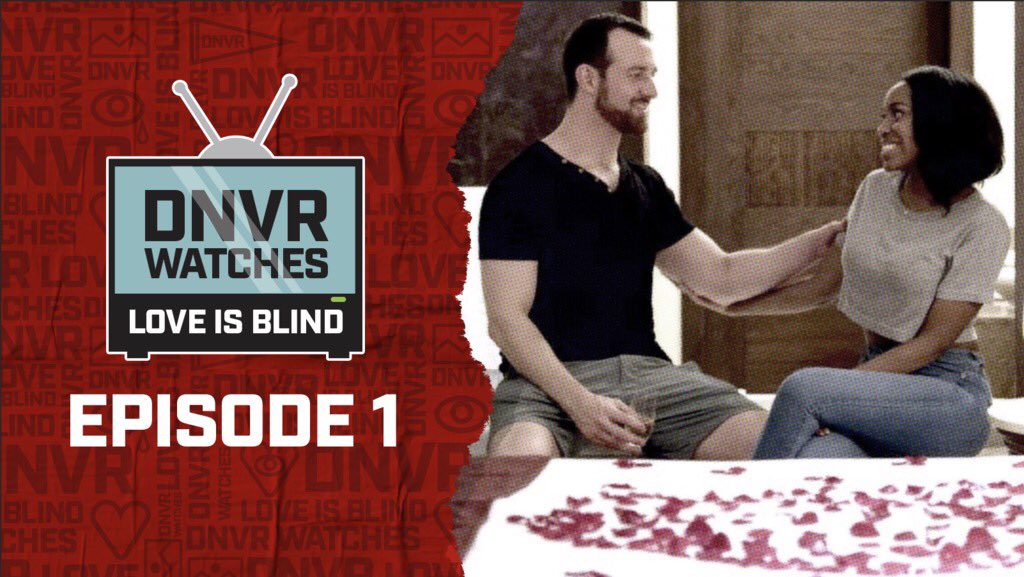 In a new series titled DNVR Watches, the DNVR crew will pick a series or film to go all-in on. We’ll watch as a family and then react in podcast form.

In the debut of the series, we dive into the Netflix hit “Love is Blind.”

In this first episode, Allie Monroy and Ryan Koenigsberg break down the pilot of the show and set the stage for all the drama to come.

If you want to watch along with us, tune in episode-by-episode every Tuesday and Thursday!