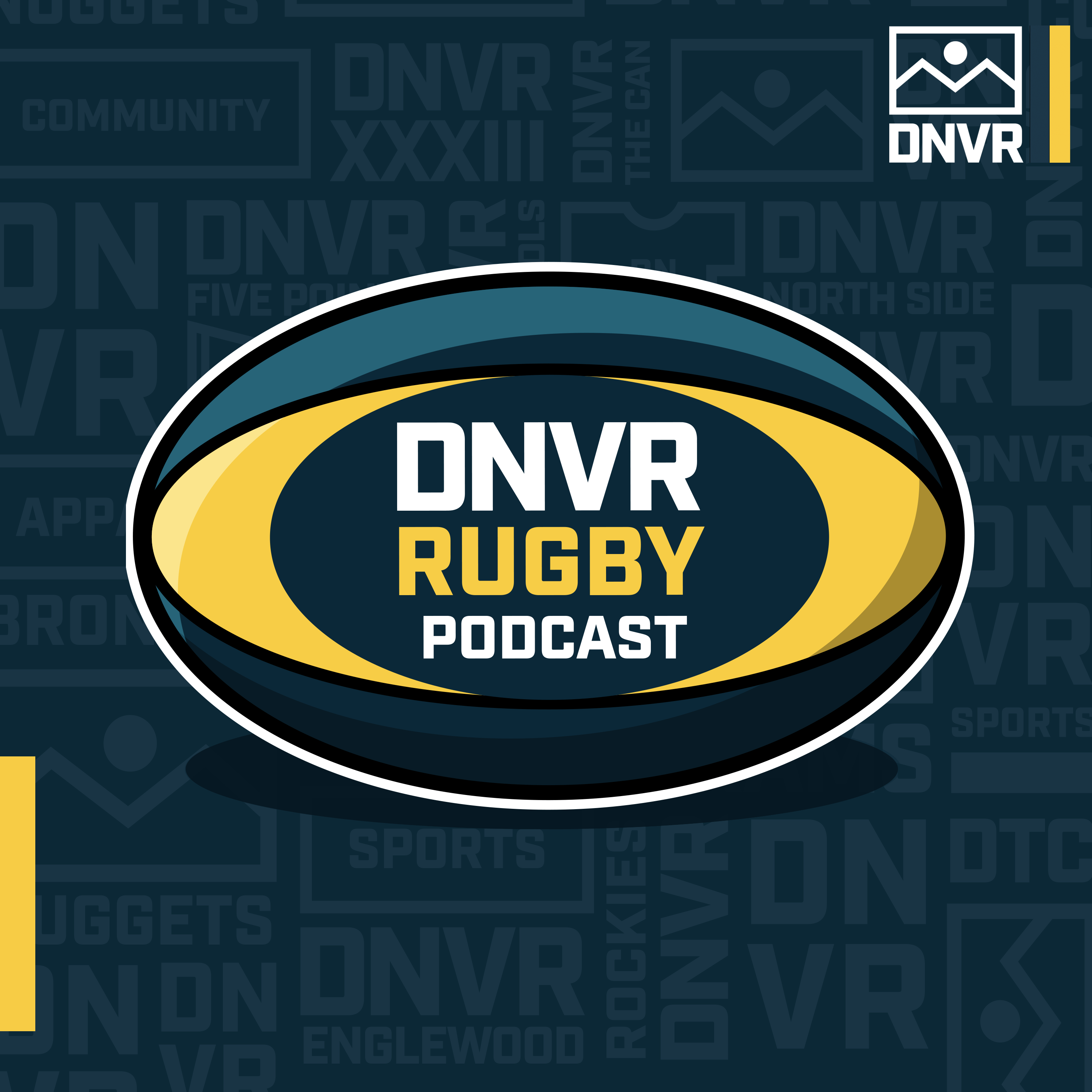 Colton starts the show with “The Breakdown” presented by O’Neills by proving some details into what’s taken place so far on the American Raptors trip to Uruguay (0:00-6:34). After “The Breakdown”, Colton talks with American Raptors scrum-half Christian Alvarez about growing up in New Zealand, getting drafted by the NOLA Gold, and his thoughts on the composition of the team (6:36-39:35). Following the interview with Christian, Colton and closes the show with “The Loop” (39:37-41:30).

Christian Alvarez is from California, but he grew up and learned the game of rugby in Auckland, New Zealand after moving there with his mother at age ten. When he returned to the United States after high school, he played rugby for five seasons at Penn State. His performance for the Nittany Lions put him on the radar of Major League Rugby’s NOLA Gold, who drafted Alvarez in 22nd overall in the 2021 MLR Draft. It was NOLA’s general manager Ryan Fitzgerald who helped him land an opportunity with the American Raptors after an injury thinned out the Raptors scrum-half room. 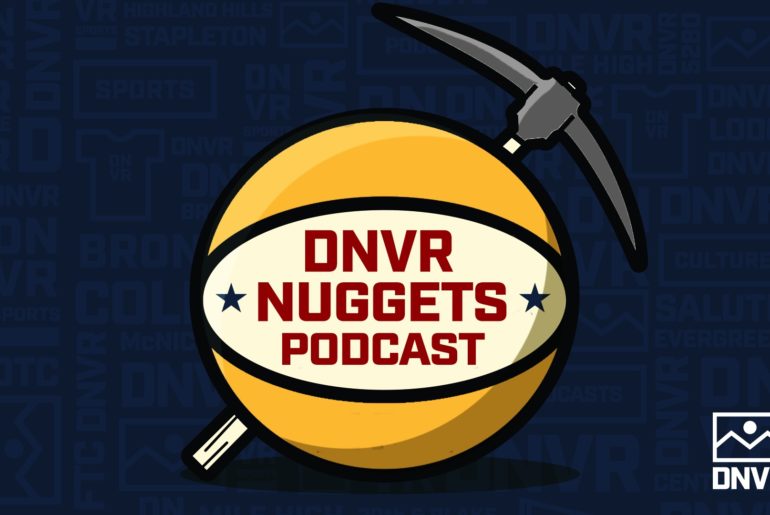