Colton Strickler talks about what happened during the first day of the RugbyTown Crossover Academy and details all of the COVID protocols that were put in place to make sure the camp operates safely. After that, Colton chats with former LSU defensive back Ed Paris and former Adams State running back Addie Brown about their football careers and transitioning to rugby. After that, Colton previews Day 2 of the RugbyTown Crossover Academy’s first camp.

Ed Paris played everywhere in LSU’s secondary during his five years as a Tiger. He injured his knee during his true senior year and was granted a medical redshirt year to finish out his career at LSU. Paris finished his college career with 29 tackles, five pass breakups, one interception, and one forced fumble. He attended a mini-camp with the New Orleans Saints before attending the RugbyTown Crossover Academy.

Addie Brown played running back at Fort Hays State University in Kansas before transferring to Adams State University in Alamosa, Colorado. As a true freshman at FHSU, Brown appeared in seven games, carrying the ball 94 times for 422 yards and one touchdown. Brown did a little bit of everything at Adams State. He ran for 859 yards and five touchdowns on 237 carries, caught 45 passes for 504 yards and seven touchdowns, returned 81 kickoffs for 1960 yards and a touchdown, and returned 27 punts for 352 yards and one touchdown in his three years as a Grizzly. Those numbers earned him a spot in a regional mini-camp with the Saints before coming to the RugbyTown Crossover Academy. 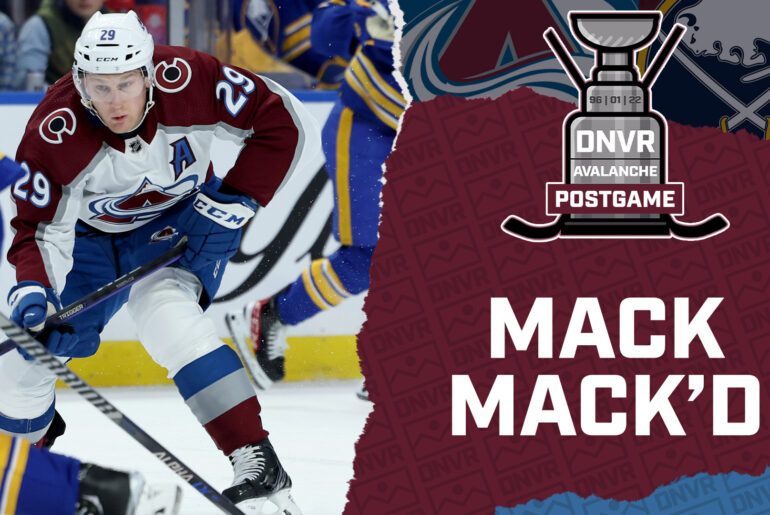 DNVR Avalanche Podcast: Nathan MacKinnon and the PP propel the Avalanche over the Sabres

Next steps for Jamal Murray and the Nuggets — is their December schedule easier than November?