Colton Strickler starts the show with a great Happy Birthday song to celebrate the one year anniversary of the podcast! After that, he jumps into a short version of ‘The Breakdown’ by talking about a former Raptor competing in Super Rugby and all of the rugby you can(t) watch this weekend (0:00-10:32). After ‘The Breakdown’, Colton talks to American rugby legend Mose Timoteo about his international rugby career, coaching, and how he locked down one side of the football field when he played cornerback in high school (10:32-1:01:16). After the conversation, Colton actually assigns some ‘Required Reading’ and closes the show with ‘The Loop’ and the best Happy Birthday song of all-time (again) (shoutout to 1happybirthday.com (1:01:18-1:06:36).

Mose Timoteo is one of the newest coaches of the RugbyTown Crossover Academy and an American rugby legend. A member of the United States Army, Timoteo’s pathway to the United States national team was paved by appearances on Combined Services sides. He earned 32 caps for the United States XV team between 2000 and 2006 and again in 2012 while also adding 28 appearances on the IRB Sevens Circut during that span. Timoteo played in the 2003 Rugby World Cup in Australia and also played in the 2001 and 2005 Rugby World Cup of Sevens in Argentina and Hong Kong. He played for several clubs over the course of his career. Those teams include Fort Drum RFC, Sacramento Rugby Club, Hayward Rugby Club, San Francisco Golden Gate, Glendale Raptors, and the Denver Stampede of the Professional Rugby Organization.

Timoteo began coaching in 2011 and hasn’t stopped. He began coaching with Santa Clara University before coaching San Francisco Golden Gate’s women’s sevens teams. He transitioned to high school rugby when he served as an assistant coach for the Hayward Griffins. After moving to Colorado, he continued his coaching career with the Glendale Merlins. His first head coaching position came in 2018 when he took over the reins at Colorado State University while helping out with backs and attack at Regis High School.

DNVR Broncos Podcast: Will Nathaniel Hackett be fired after the Denver Broncos’ blowout loss to the Carolina Panthers? 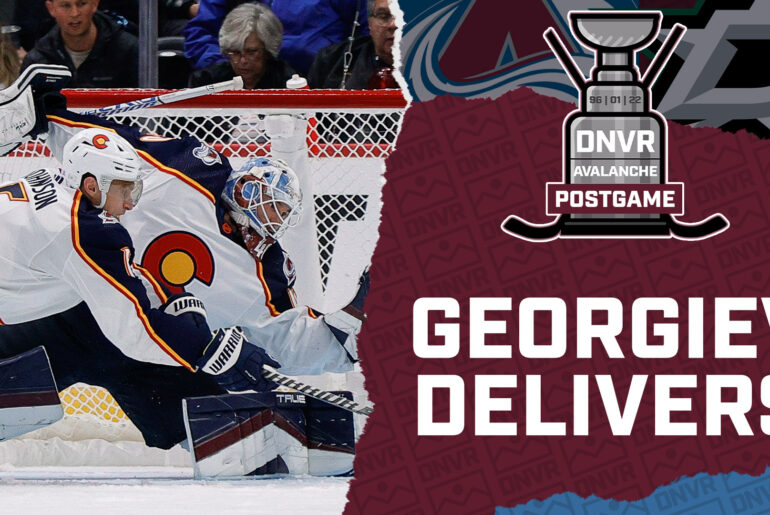 DNVR Rams Podcast: CSU tops New Mexico for the 12th year in a row — takeaways from a positive ending to a difficult season