Colton Strickler starts the show with ‘The Breakdown’ by talking about all of the rugby that you can watch on television this weekend. After that, Colton talks with Mandel Dixon (6:23) and Gelen Robinson (18:10) about playing professional football and what the process has been like as they prepare for the transition to rugby through the RugbyTown Crossover Academy. After the interviews, Colton closes the show with some ‘Required Reading‘ and ‘The Loop.’

Mandel Dixon played football at Pittsburgh State University in Pittsburg, Kansas before transferring to Tulsa to finish out his last two years of eligibility. During his two years at Pittsburg State, Dixon scored seven touchdowns on 16 carries and helped the Gorillas win the 2011 National Championship. In 19 games at Tulsa, Dixon carried the ball seven times for 17 yards and one touchdown while also catching 10 passes for 91 yards and a touchdown. Dixon had stints with the Dallas Cowboys, the Pittsburgh Steelers, and the Carolina Panthers, and The Spring League before trying his hand at rugby.

Gelen Robinson played defensive end at Purdue University from 2014-2017. During his four years at Purdue, Robinson totaled 164 total tackles, 33.5 tackles for loss, 12.5 sacks, one pick-six, three batted ball, three forced fumbles, and a fumble recovery in 46 career games. In addition to playing football, Robinson wrestled for a year in college after winning back-to-back state titles in his junior and senior years of high school. After tryouts with several different NFL teams, Robinson played for the San Diego Fleet of the Alliance of American Football and the Dallas Renegades of the XFL. His father, Glenn Robinson, played in the NBA from 1994-2005 and his older brother, Glenn Robinson III, currently plays for the Philadelphia 76ers.

Please send in any questions you have about the RugbyTown Crossover Academy, Major League Rugby, or American rugby as a whole to @DNVR_Rugby and @coltonstrickler on Twitter.

DNVR Rams Podcast: A few thoughts on Championship Sunday and the three CSU stances that Justin will die on 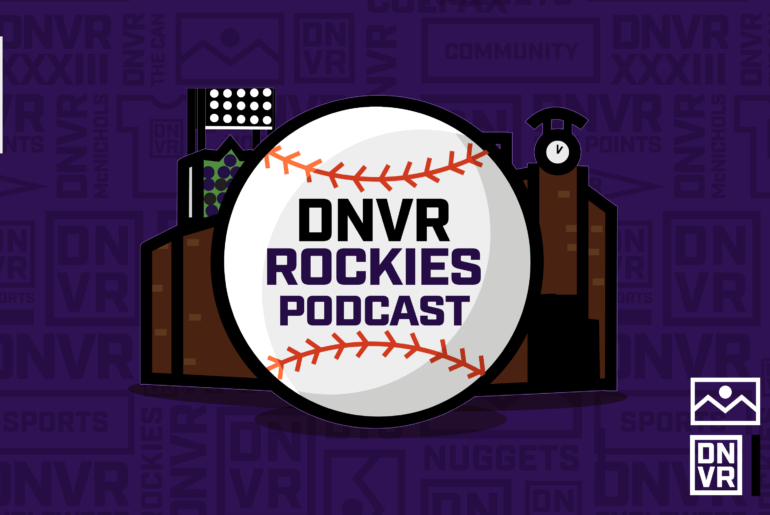