Colton Strickler, Justin Michael of DNVR Rams, and Brendan Vogt of DNVR Nuggets draft their dream rugby sevens team using current and former Denver Nuggets. The guys debate picks throughout the draft, talk about some other NBA players that they think would make great rugby players, and talk about some players that were on the cusp of getting selected.

Who do you think won the draft? Let us know on Twitter @DNVR_Rugby and @DNVR_Nuggets, or drop a comment below! 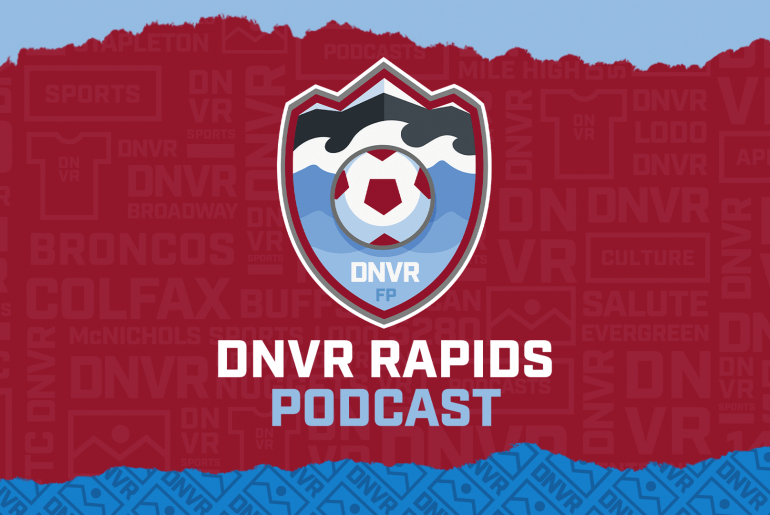 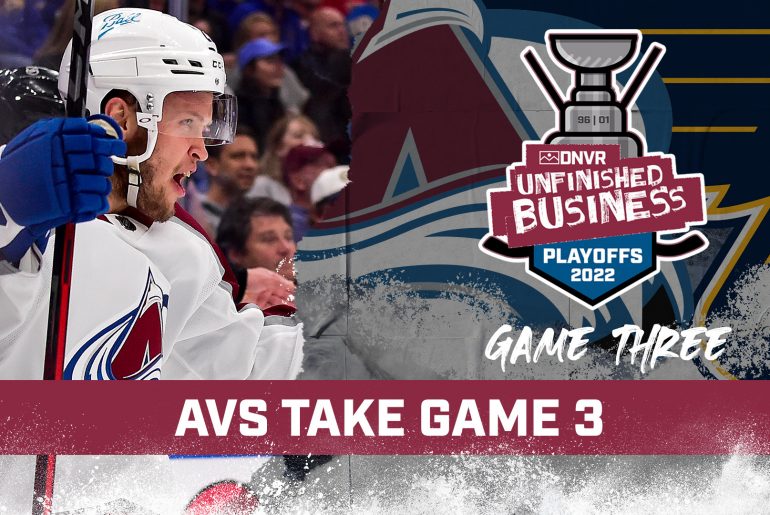