This week, Colton is joined by special guest Brendan of Rugby PickEm. Colton and Brendan start the show off with “The Breakdown” by talking about the XOs trip to California this weekend, some former Raptors on the move, and all of the latest news around Major League Rugby ahead of Round 1. The fellas talk about all of the rugby you can watch this weekend and give their thoughts on some winners and losers in MLR’s opening round (0:00-55:13). After “The Breakdown”, Colton sits down for an interview with Colorado XO prop Tani Tupou about his NFL career, how he’s enjoying his first shot at rugby, and why he’s such a big Taylor Swift fan (55:15-1:19:54). After the interview, Colton and Brendan talk about some “Required Reading” and close the show with “The Loop” (1:19:56-1:32:32). 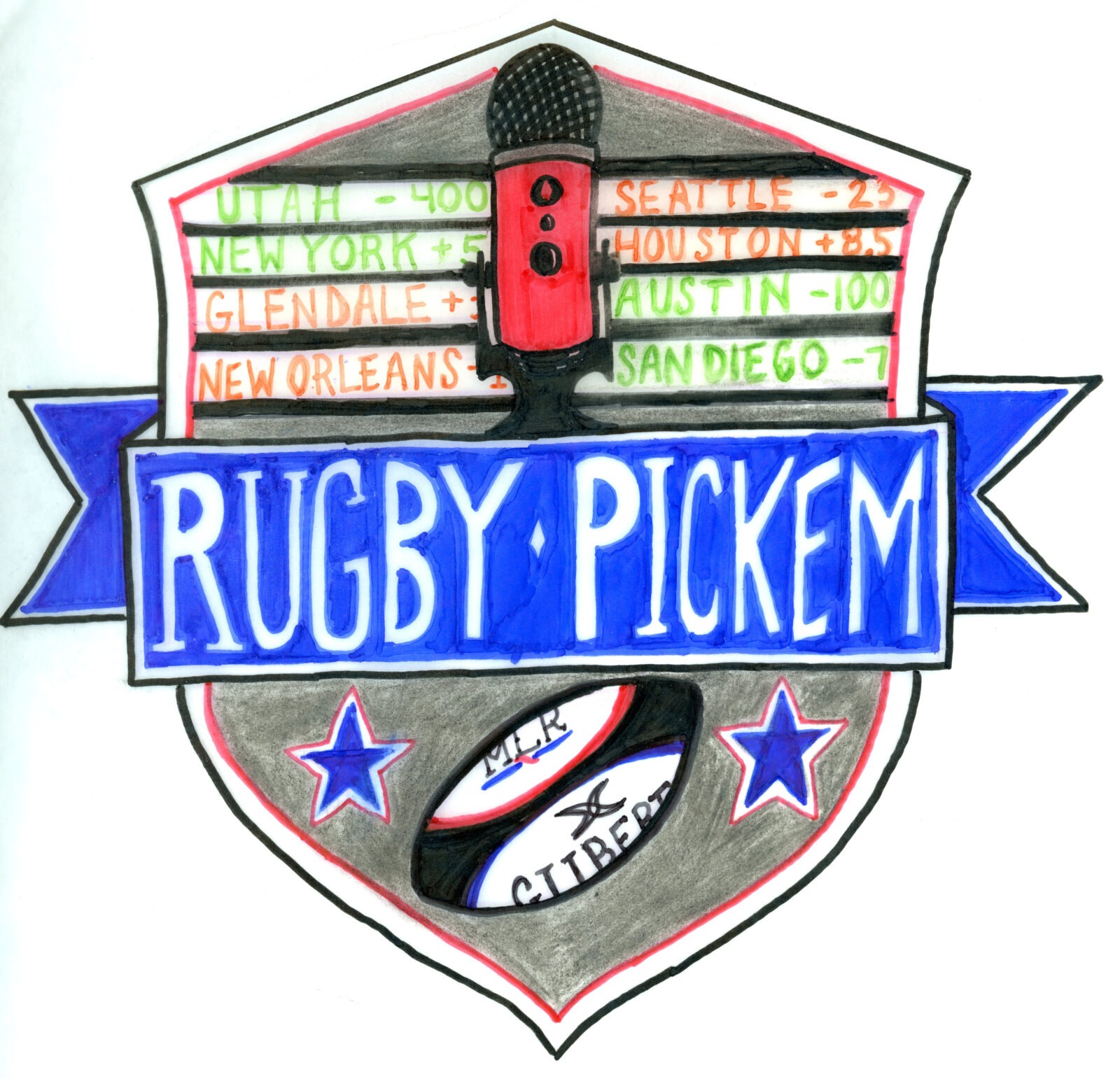 Brendan is one of the masterminds behind Rugby PickEm, a blog, and podcast dedicated to talking about and telling stories related to all things American rugby and Major League Rugby. Follow them on Twitter, Instagram, and Facebook and check out their website.

Tani Tupou’s path to the Colorado XOs involved stops on the Seattle Seahawks, Atlanta Falcons, and Arizona Cardinals of the NFL, the San Diego Fleet of the AAF, and the Seattle Dragons of the XFL. Having played fullback, tight end, and on the defensive line throughout his football career, Tupou is adapting quickly to the versatility that rugby requires. Despite never giving rugby a shot before this year, he’s observed the rise of rugby in the United States by keeping up with former Washington Huskies teammate and current San Diego Legion forward Psalm Wooching and childhood friends Suliasi and Sitiveni Tamaivena of the Seattle Seawolves.

DNVR Avalanche Podcast: Previewing the 2nd round of the Stanley Cup Playoffs