Colton begins the show with “The Breakdown” presented by O’Neills by talking about the USA landing the 2031 and 2033 Rugby World Cups, the American Raptors’ 89-point victory, and All of the Rugby You Can Watch this weekend presented by Wintergreen (0:00-14:26). Following “The Breakdown”, Colton and American Raptors prop Jarrett Sitton talk about Jarret’s transition to rugby, moving away from home, and Skyline Chili. (14:28-33:24). After the interview presented by GuardLab, Colton talks about a bunch of tries in the Stat of the Week presented by Catapult, assigns some “Required Reading”, and closes the show with “The Loop” presented by First Bank (33:25-38:29). 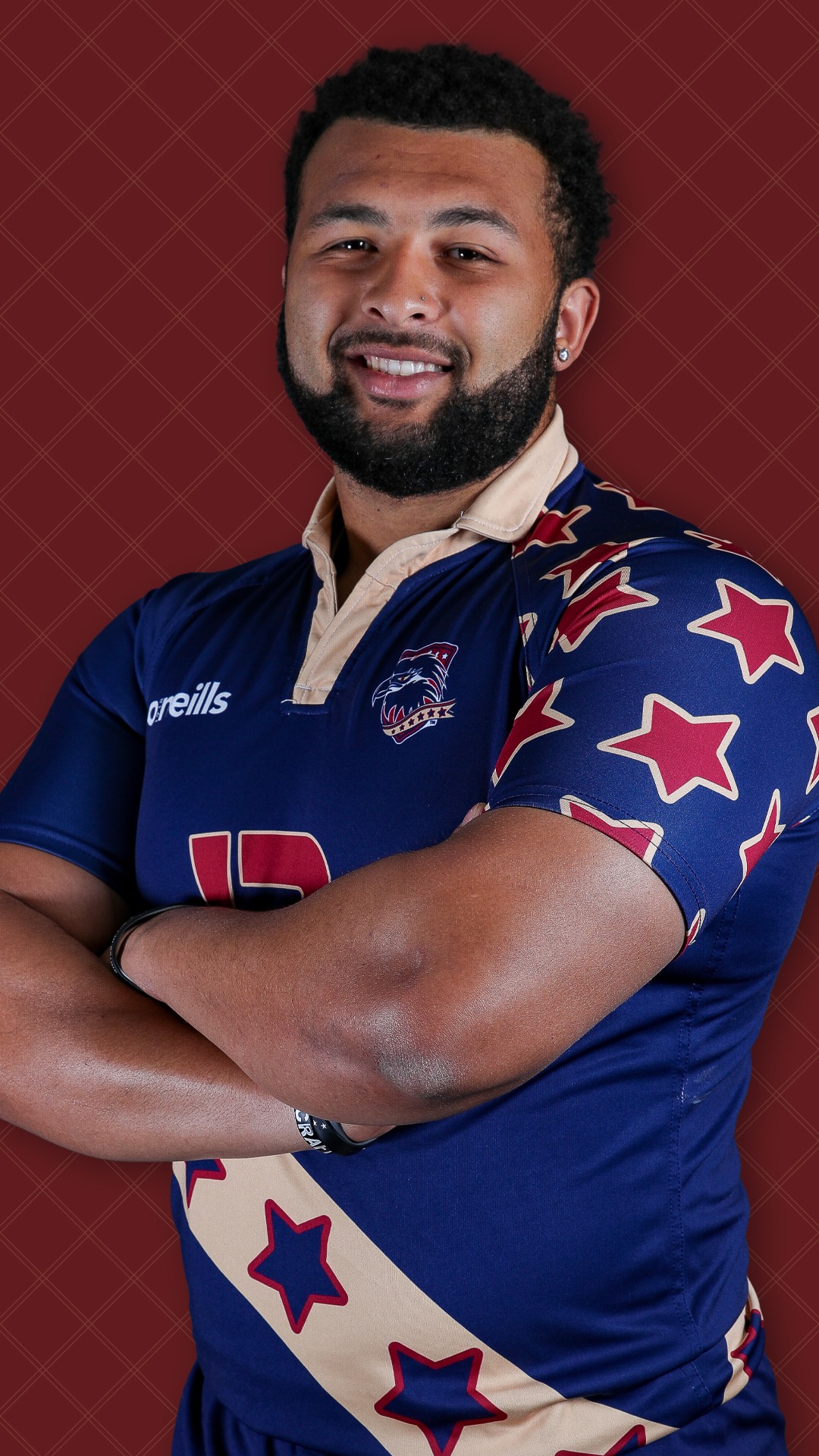 Jarrett Sitton spent the last two years on the defensive line for Ohio Northern University before making the decision to give rugby a try. American Raptors general manager Peter Pasque spotted Sitton at a combine back in March, and Sitton made the decision to move to Colorado and pursue rugby a few weeks later. Despite being with the team for only a month, Sitton scored his first try in the Raptors’ 101-12 victory over Seattle Rugby Club. When he’s not playing rugby, he’s helping save lives as a registered nurse.

DNVR Avalanche Podcast: Previewing the 2nd round of the Stanley Cup Playoffs