Colton starts the show with a very brief version of “The Breakdown” presented by O’Neills by talking about USA Rugby failing to qualify for the Rugby World Cup and touches on some of this weekend’s fixtures in All of the Rugby You Can Watch this weekend presented by Wintergreen (0:00-5:09). After “The Breakdown”, Colton talks with American Raptors hooker Lamarre Rey about his unique athletic career, playing professional baseball and football, and what he loves about rugby (5:10-49:23). Following the interview presented by GuardLab, Colton talks about the aftermath of Thanksgiving in the Stat of the Week presented by Catapult, assigns some more interesting Raptors reading in “Required Reading”, and closes the show with “The Loop” presented by First Bank (49:25-53:41).

Lamarre Rey’s path to the American Raptors is an interesting one. He was a multi-sport athlete in high school and wound up playing baseball at Bentley University. After college, Rey continued his baseball career when he signed with the Frontier Greys of the Independent League. He played two seasons with the Greys and one with Grays Harbor of Mount Rainier Professional Baseball League. After baseball, Rey dabbled in coaching college baseball and basketball before one of his roommates challenged him to see how far he could make it in professional football. That saw him ink a deal with the Indoor Football League’s San Diego Strike Force. After one season with the Strike Force, Rey took the advice of his roommate Steve Cluley and gave the American Raptors a call.

DNVR Rams Podcast: CSU blown out by Boise State on the road — what’s going on with this team right now? 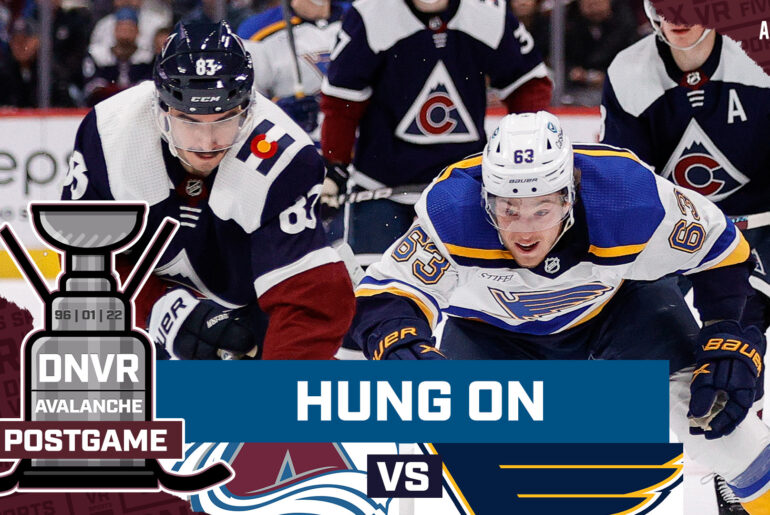