Colton begins the show with “The Breakdown” presented by O’Neills by talking about the American Raptors’ upcoming trip to L.A., more MLR coaching news, and All of the Rugby You Can Watch this weekend presented by Wintergreen (0:00-8:16). Following “The Breakdown”, Colton talks with American Raptors forward Max Dacey about the upcoming road trip, his thoughts on the season so far, and why he believes that rugby is the sport that is most like war. (8:18-24:30). After the interview presented by GuardLab, Colton presents a trivia question in the Stat of the Week presented by Catapult, assigns some “Required Reading”, and closes the show with “The Loop” presented by First Bank (24:32-29:33).

Max Dacey was a member of the Glendale Academy side back in 2017 and returned to the Colorado XOs after back surgery kept him sidelined for nearly three years. His performance with the XOs earned him a contract with Rugby United New York in 2021, and Dacey has returned for his third stint with the club as a member of the American Raptors. When he’s not playing rugby, he’s talking about rugby on his podcast Rugby on the Rise. 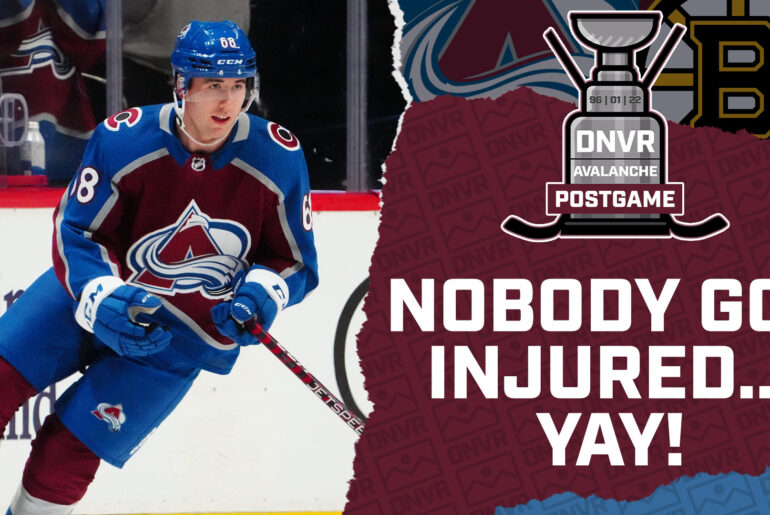 DNVR Avalanche Podcast: The Colorado Avalanche run out of talent in loss to Taylor Hall and the Boston Bruins

DNVR Broncos Podcast: How many more wins will Russell Wilson and the Denver Broncos have the rest of the season?