Colton starts off the show with “The Breakdown” presented by O’Neills by talking about Paul Emerick’s departure as head coach from the American Raptors, Major League Rugby’s big announcement, Sights, Sounds, and Smells from USA-Canada in New Zealand with Brendan Shea of Rugby PickEm, and finishes with All of the Rugby You Can Watch this weekend presented by Wintergreen (0:00-13:56). Following “The Breakdown”, Colton talks with American Raptors fly-half Line Latu fresh off of his tour to Uruguay with the USA Falcons about training with USA Rugby, his progress as a rugby player, and Mexican food. (13:57-32:53). After the interview presented by GuardLab, Colton talks about Halloween in the Stat of the Week presented by Catapult, assigns some MLR-related “Required Reading”, and closes the show with “The Loop” presented by First Bank (32:54-38:27).

Line Latu is one of the original members of the first RugbyTown Crossover Academy class that ushered in the era of crossover athletes to Infinity Park. A wide receiver at Eastern Michigan, Latu grew up playing rugby in San Mateo, California. Latu made the decision to get back into rugby after college, and it has proved to be a good choice. He’s been a foundational player for the American Raptors over the last two years and earned a spot on the USA Falcons’ tour to Uruguay at the beginning of October. Latu started at fly-half in the two matches the Falcons played against Uruguay XV and Argentina XV, respectively. He poured in 14 points in the kicking game, going 2-for-2 on penalties and 2-for-2 on conversions against Uruguay, and 3-for-3 on conversions against Argentina. 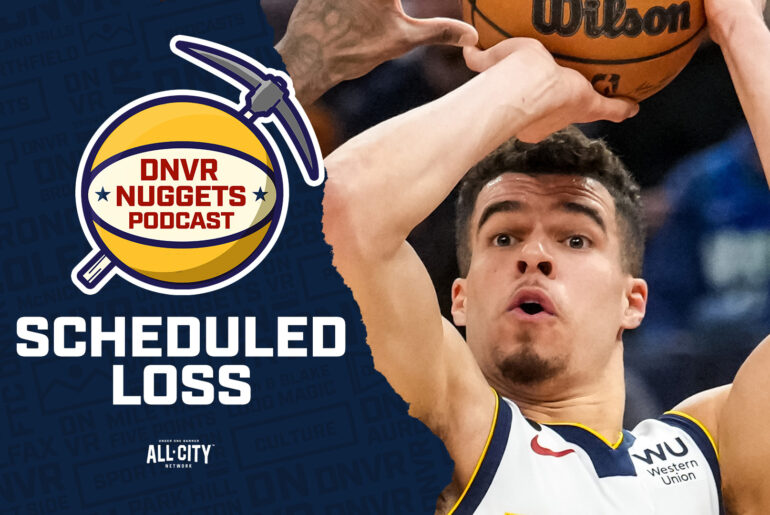 Loser’s Lounge: Are there any silver linings from the Nuggets’ loss to the Timberwolves?

DNVR Rams Podcast: Utah State takeaways and Justin’s thoughts on the incident with the student section 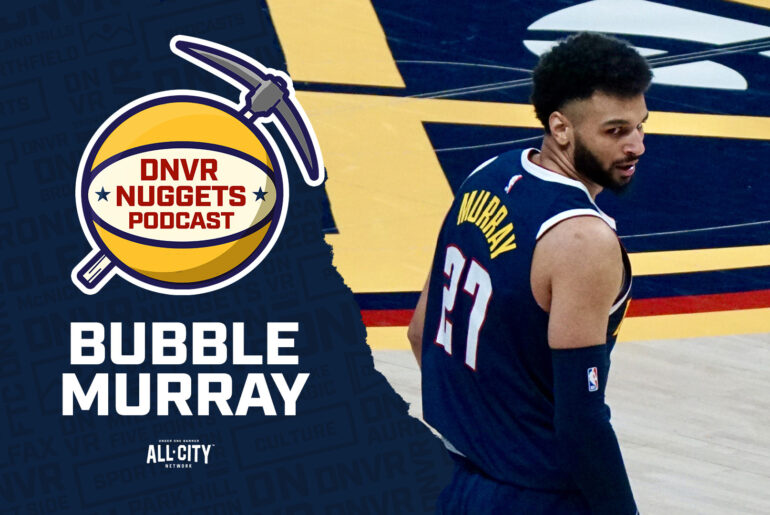