Colton Strickler jumps into the show with ‘The Breakdown’ by talking about former Raptor Robbie Petzer signing with the Dallas Jackals for 2021 before telling you about all of the rugby you can watch this weekend (it’s a lot). After ‘The Breakdown’, Colton talks RugbyTown Crossover Academy manager Peter Pasque about his role in building the program, how they’ve gone about finding players, and the ultimate goal for the program. After the interview, Colton assigns some ‘Required Reading’ and closes the show with ‘The Loop.’

Peter Pasque is Glendale’s rugby manager and the manager of the RugbyTown Crossover Academy. He helped managed the Raptors during their time in Major League Rugby and has spearheaded their recruiting efforts over the last few seasons. 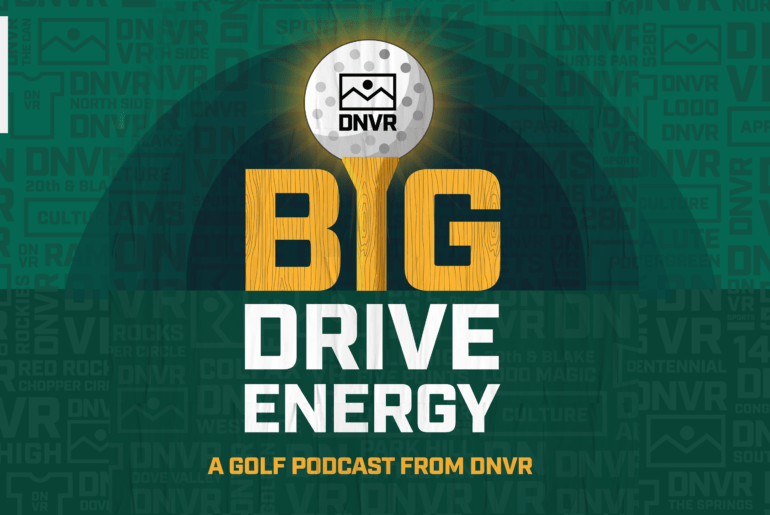 Big Drive Energy: Is Rory Back? Off the Rails After a Whiskey Tasting