Joined by Kevin Henry, co-editor of RoxPile, the discussion focuses on Trevor Story’s heartfelt goodbye and his next landing place, specifically what kind of club he’ll be targeting.

Nolan Arenado did not impress in the NL Wild Card Game despite playing in front of a familiar crowd in Los Angeles.

Finally, GM Bill Schmidt has a permanent title and first transactions are notable. Patrick and Kevin speculate about what the next steps could be for the Rockies’ roster in 2022.

Story’s departure unlike any other by Patrick Lyons 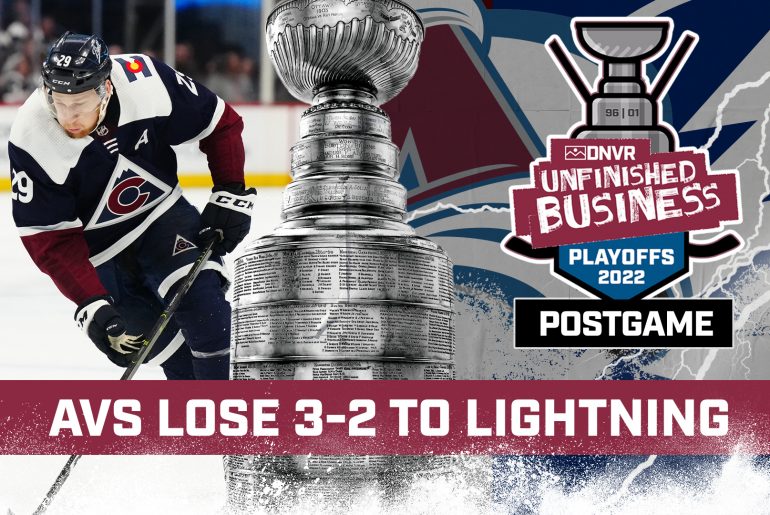