The defensive concerns for the 2021 Colorado Rockies were hardly that. A breakdown of how each position fared across MLB as well as analysis of Ryan McMahon and Nolan Arenado.

This week marks the anniversary of the 2007 Rockies sweeping the Philadelphia Phillies in the NLDS. Relive the moments of the first postseason series won by the franchise.

Dodgers and Cardinals ended up being a classic with a walk-off homer nearly coming off the bat of Albert Pujols. Max Scherzer and Adam Wainwright entertained and both managers pushed the buttons darn well. 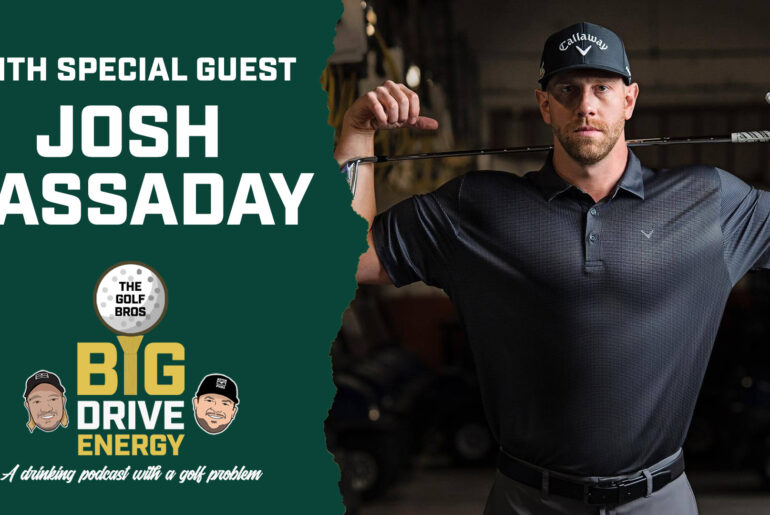 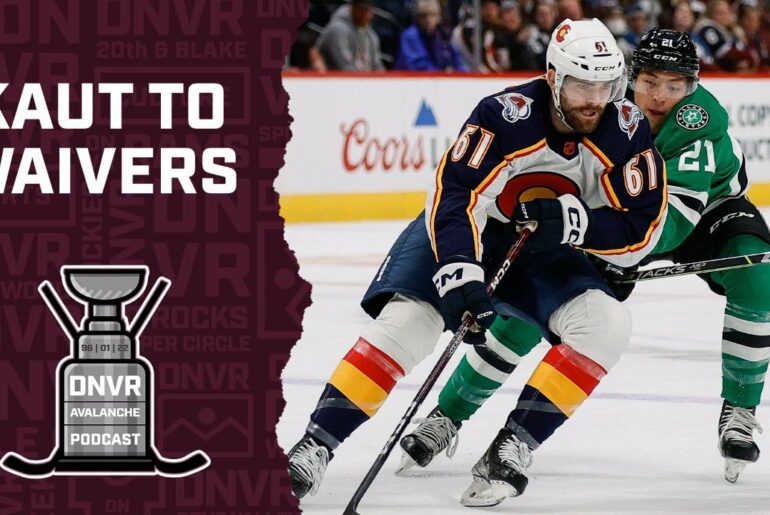 DNVR Avalanche Podcast: Why Martin Kaut is on waivers and other questions answered