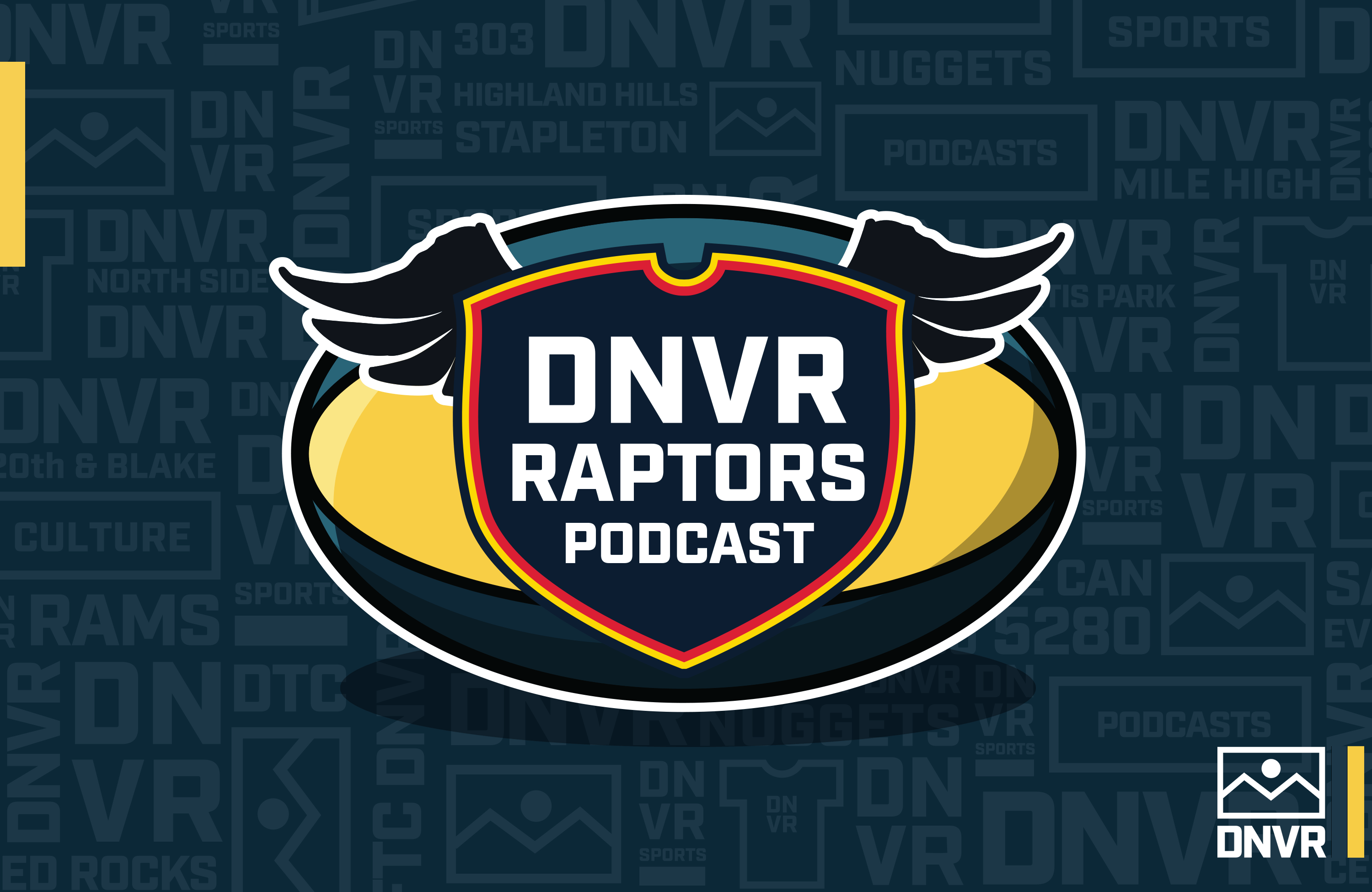 Colton Strickler talks about the Colorado Raptors Round 3 loss to the NOLA Gold, highlights some of the key performers, and briefly looks ahead to their Round 4 matchup against the Utah Warriors. After that, he sits down for a conversation with Colorado Raptors prop Sakaria Taulafo about his life, his favorite rugby memories, and what he’s thought of the competition in Major League Rugby so far.

Taulafo is in his first season with the Raptors and has appeared in all three matches so far. He has logged 156 minutes, has carried the ball seven times for 25.7 meters, and has made all 15 tackles he has attempted. Before joining the Raptors, Taulafo spent time on the Tasman Mako and Nelson Bays of the Mitre 10 Cup, formerly Air New Zealand Cup, the London Wasps of Premiership Rugby, Stade Français of France’s Top 14, while also earning 44 caps for Samoa which included playing in the 2011 and 2015 World Cup.

Please send in any questions you have about the Colorado Raptors, Major League Rugby or rugby as a whole to @DNVR_Raptors and @coltonstrickler on Twitter.