The Colorado Rapids end their 2022 season with a draw against Austin FC. The game was a slow grind as everything was decided for both squads before the day began. A Danny Wilson mistake led to a penalty for Austin that put them up late in the game. As the game was about to end, Diego Rubio scored a header to give him shared custody of the Rapids’ single-season scoring record. Join Yahir Vazquez, Mitchell Carroll, and Duane Brown as they discuss the Rapids’ final game of the season. 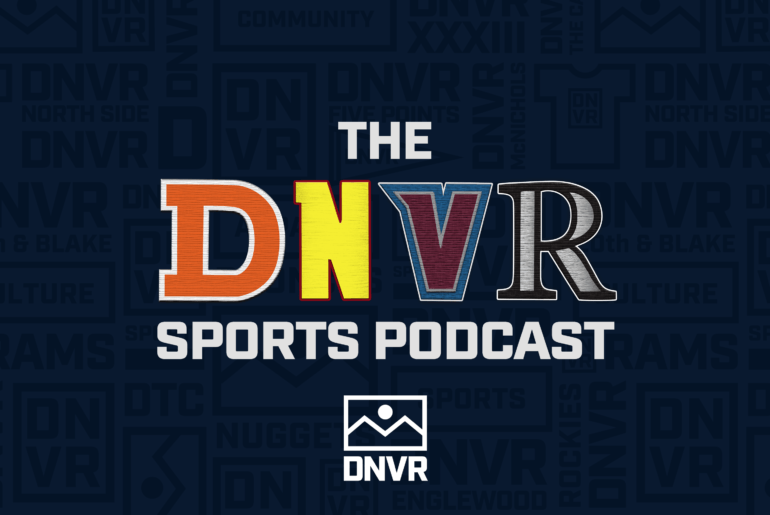 THE Denver Sports Podcast: Riding the USMNT hype right into the Round of 16 and beyond in our World Cup Special

DNVR Rockies Podcast: What can MLB learn from the 2022 World Cup in Qatar?