Justin Michael gives his thoughts on the 2022 NFL Draft, including Trey McBride being selected in the second round by the Arizona Cardinals. Throughout the episode Justin explains why it would have been cool to see Trey be a top 50 pick but also explains why it would have put a lot more pressure on him to dominate early, which is something we rarely see from tight ends in the NFL. Finally, Justin talks about why Ram fans should be encouraged about the future of the offense and the defense after seeing the way Nevada and Montana State produced pro players in this cycle. 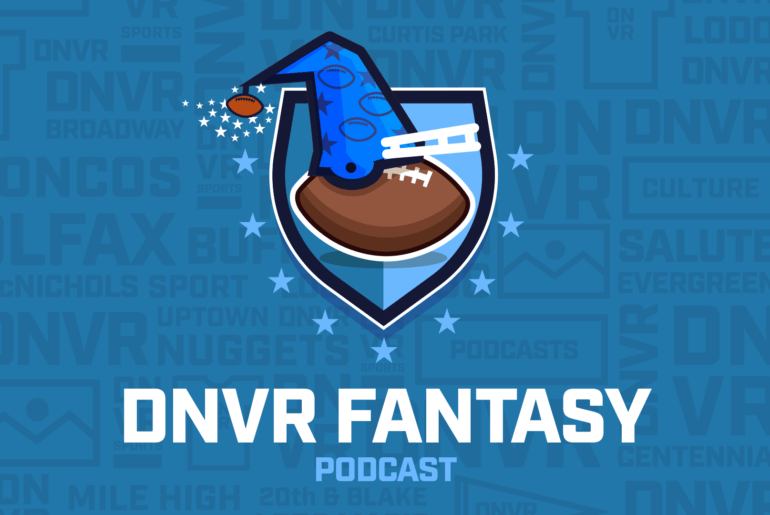