DNVR Rams Podcast: Izzy Matthews reflects on his CSU career, the Mike Bobo era, & what prevented the talented teams from reaching their potential

Justin Michael is joined by former Colorado State running back Izzy Matthews (2015-18). Throughout the podcast the two discuss the highs and lows of the Mike Bobo era, reflect on how close things were to being different, and Izzy gives his unique perspective on what prevented the Rams from reaching a Mountain West Championship Game during his four years. 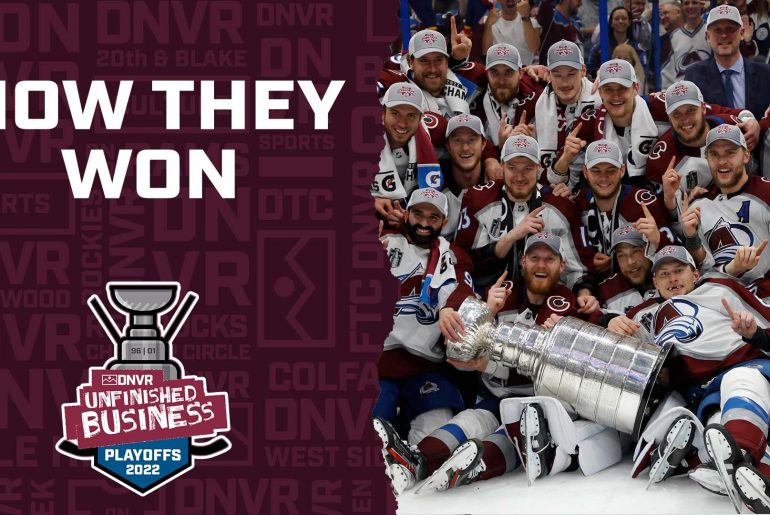 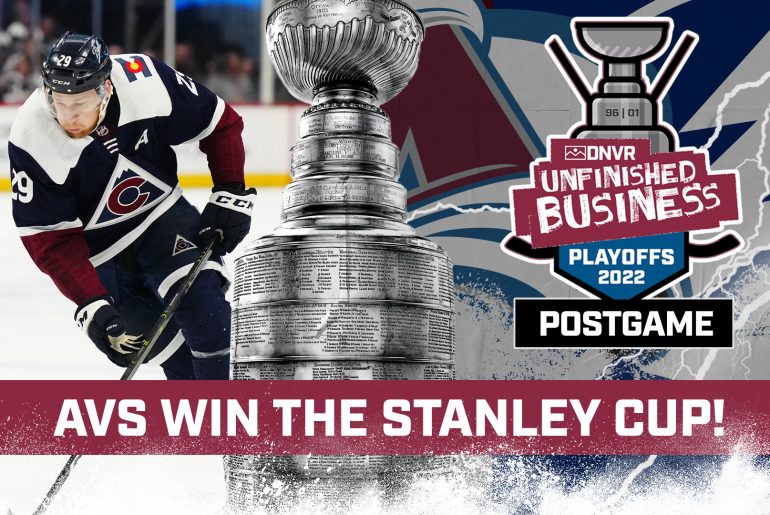