DNVR Rams Podcast: Eddie Herz on a tricky scheduling situation for CSU Men’s Hoops & the top 5 things to do in Las Vegas

Justin Michael is joined by Eddie Herz of the Loveland Reporter-Herald. Throughout the episode, Justin and Eddie go over a weird situation for CSU men’s basketball and talk about the pros and cons of potentially adding a non-conference game before the end of the season. Later in the episode, Justin and Eddie set the scene for the Mountain West Tournament by going over their five favorite things to do out in Sin City. 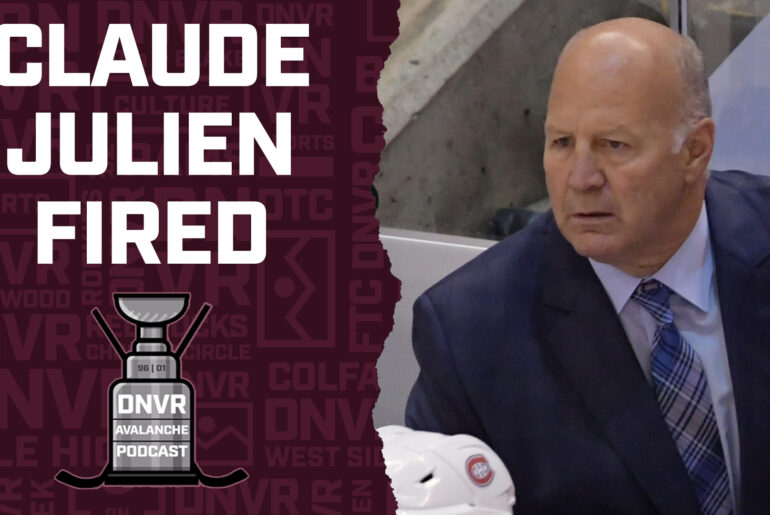