Justin Michael is joined by Andre Simone of the DNVR Draft Pod and DNVR Bets. Throughout the episode Justin and Andre explain why Jackson’s Pro Day numbers were somewhat disappointing but need to be taken with a grain of salt. The two emphasize Jackson’s tape shows his game will translate to the next level and express that Jackson’s Pro Day was impacted by weird circumstance. Finally, in the second half of the podcast Justin and Dre talk about CSU’s quarterfinal NIT matchup with NC State. 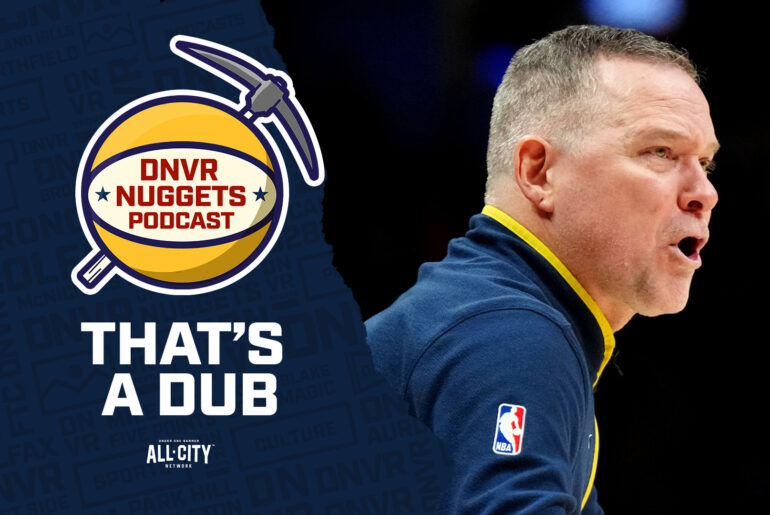