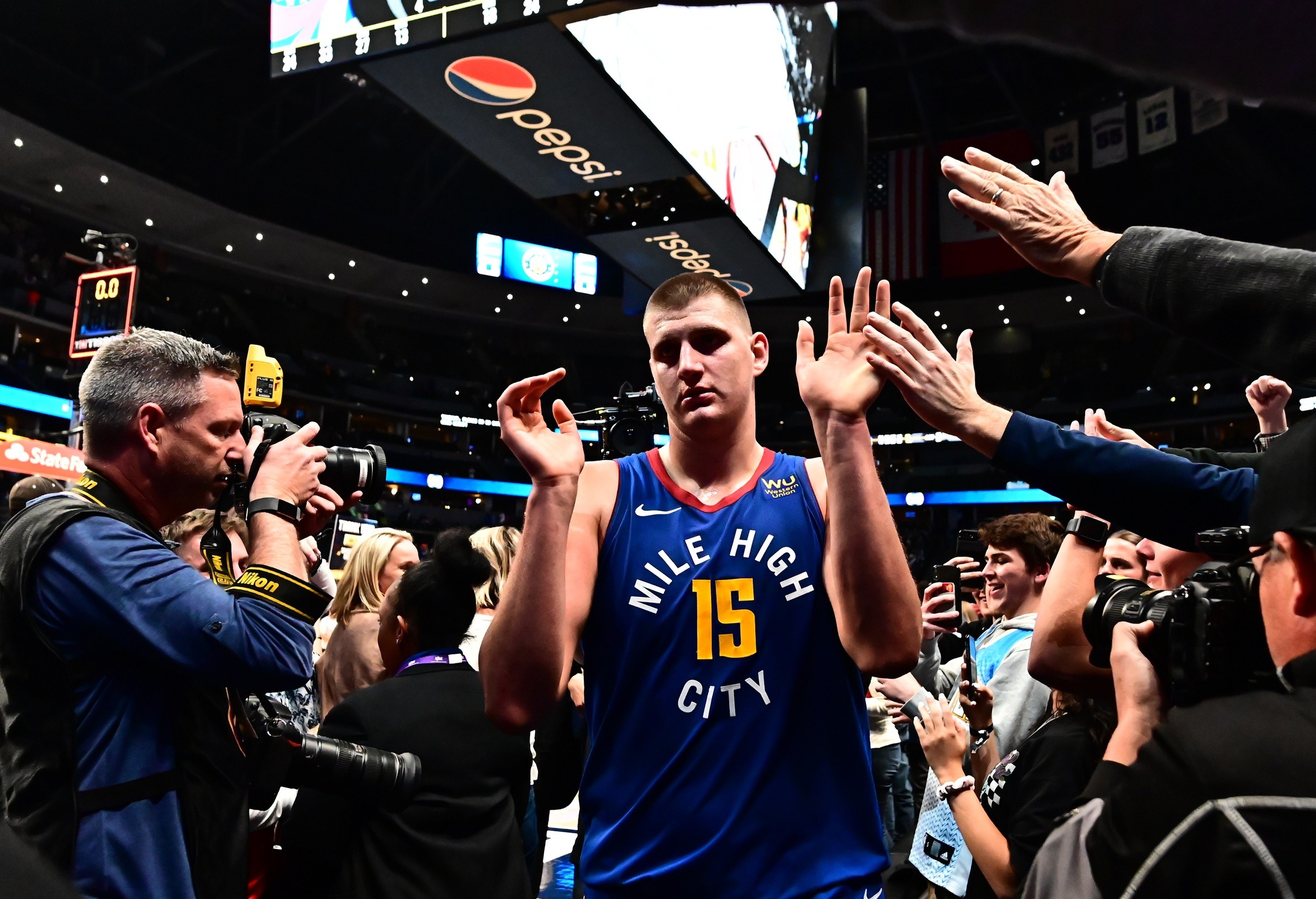 DNVR Player Grades: from the jaws of defeat

The Denver Nuggets looked dead in the water as the fourth quarter began on Friday night. They trailed the Ben Simmons-less Philadelphia 76ers by 21-points, all momentum from their big win over the Heat seemingly evaporated. But on the backs of their two young stars, Nikola Jokić and Jamal Murray, and up against the ropes at home, the Nuggets responded with a franchise-record come from behind win, that culminated with a go-ahead shot from their franchise cornerstone.

It’s time to hand out some report cards after the most thrilling game of the young season.

Jokić took 22 shots in the 100-97 victory on Friday night, displaying that aggressiveness his coach has challenged him to show night-in and night-out. Jokić doesn’t appear to shift gears when faced with a big individual matchup, but he worked Joel Embiid, finishing with 26 points, ten rebounds, six assists, two steals, two blocks, and the go-ahead bucket. Jokić was in complete control offensively, and his extra weight seemed to come in handy as he held his ground in the post with the behemoths of Philly.

It was his best game of the year.

While Murray’s pick-and-roll partner had his best game of the season, Murray put together what is arguably the most complete game of his young career. Murray dropped 22 points, grabbed six rebounds, and logged 11 assists while turning it over just twice. He was exceptional in the thrilling conclusion, pressing all the right buttons as a point guard, and showing a complete understanding of what makes him and Jokić so hard to guard together. Murray didn’t react to Philly’s defense, he manipulated it, and looked as poised as ever with his hand on the wheel as Denver tried to land the plane.

Perhaps more importantly than his clutch play though, were the reviews that came in after the came from his teammates and his coach on his leadership throughout the game. This is vocal as he’s been in a Nuggets uniform, and it earned him a comparison to the ultimate leader in Damian Lillard from Will Barton III after the game.

Am I going to shoehorn Barton III into the honor roll every time he plays even remotely well? Yes. Barton III shined again on Friday night, in what could have been a brutal matchup for him. He was matched up with the much bigger Tobias Harris, and his affinity for taking it to the hole looked less tantalizing with Philly’s giants lurking. ‘Thrill’ dropped 20 points grabbed seven rebounds, and hit the second most clutch shot of the game–a three-pointer that cut the lead to just one with 1:05 remaining.

Meanwhile, Harris finished with just 13 points on 6-of-14 from the floor.

The right side of history, baby.

Millsap logged just 15 points on 4-of-11 from the floor in one of the all-time litmus tests for “did you actually watch the game?”. A quick scan of the box score suggests Denver’s highly-paid power forward failed to deliver—but this win simply would not have been possible without his All-NBA caliber performance on defense. Millsap was highly impressive in the win, and perhaps most importantly, did not bust his head wide-open at any point in the game.

Harris’ defense is as good as it’s ever been, but unfortunately, his offense is nowhere to be found. If you’ve found yourself cringing after one too many bricked floaters this season, then I hope you looked away for the first three-quarters of Friday night’s game. Harris looks timid, confused, and out of rhythm. He finished with just five points on 2-for-9 from the floor, while adding three rebounds and three assists.

The bench failed to build on its momentum after putting together its best performance of the year in the win over Miami. The second unit struggled as a unit on Friday night, generating next to no offense.

No bench player recorded more than five points, and they recorded just seven rebounds and five assists combined, while also turning it over five times.

It’s hard to pick someone who stands out among their peers. They all played poorly in this one. 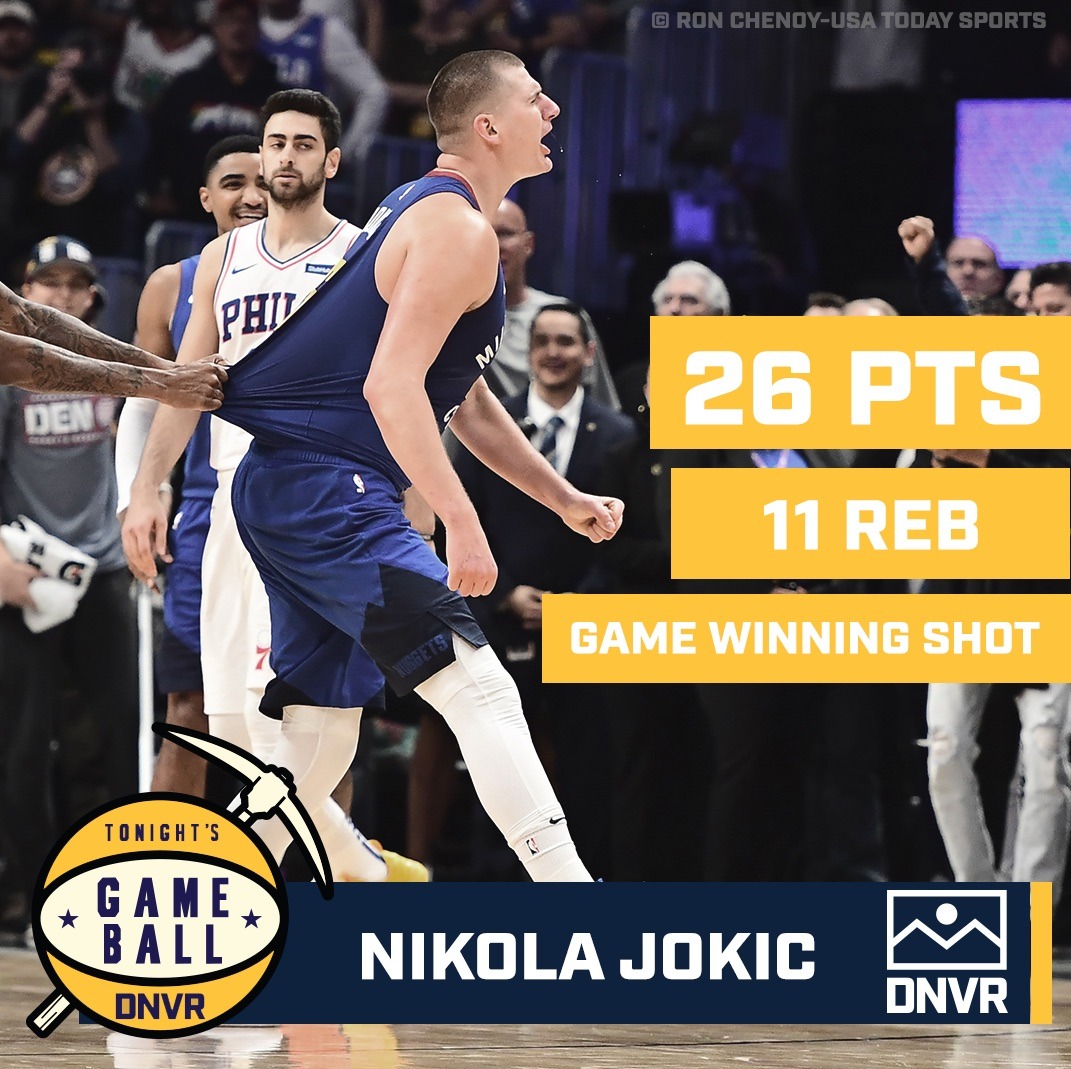 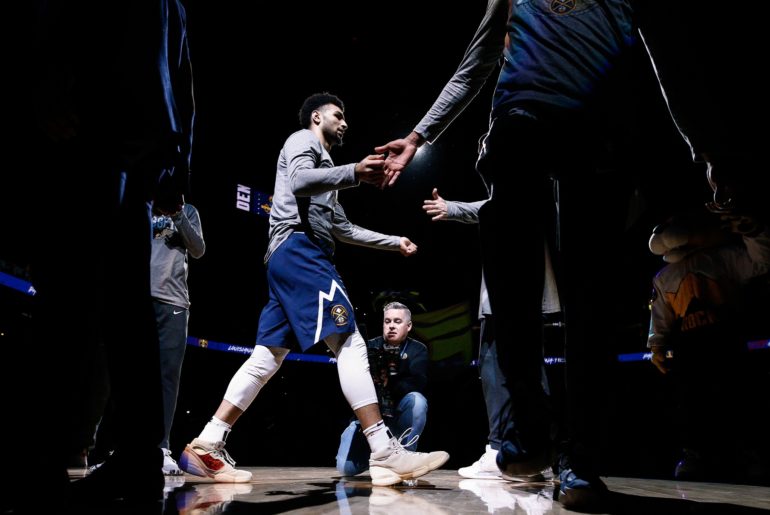 “I know it’s not an easy topic”: Jamal Murray wants to have the difficult conversations 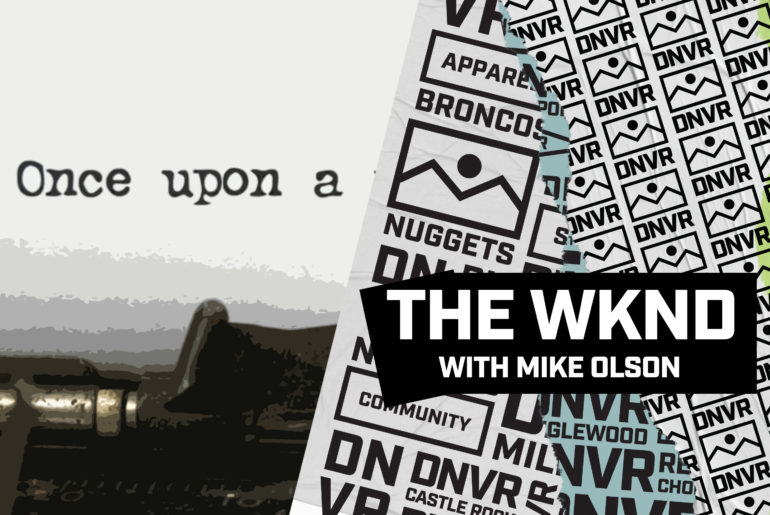 Getting the story right – The NBA Returns 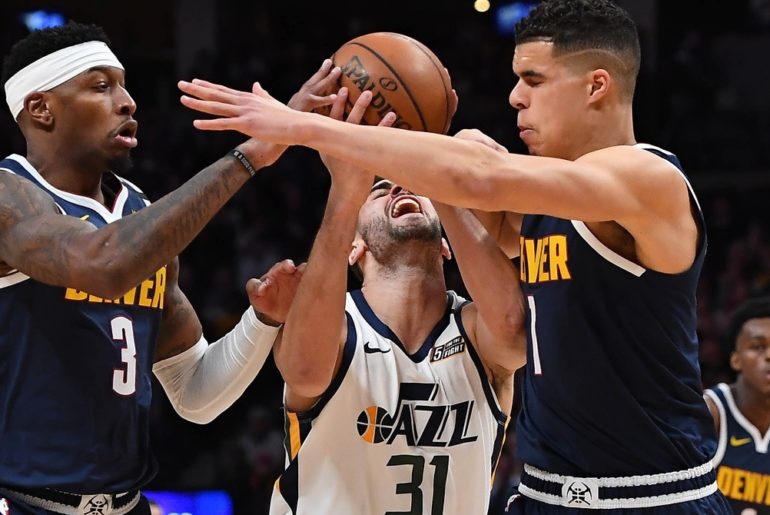