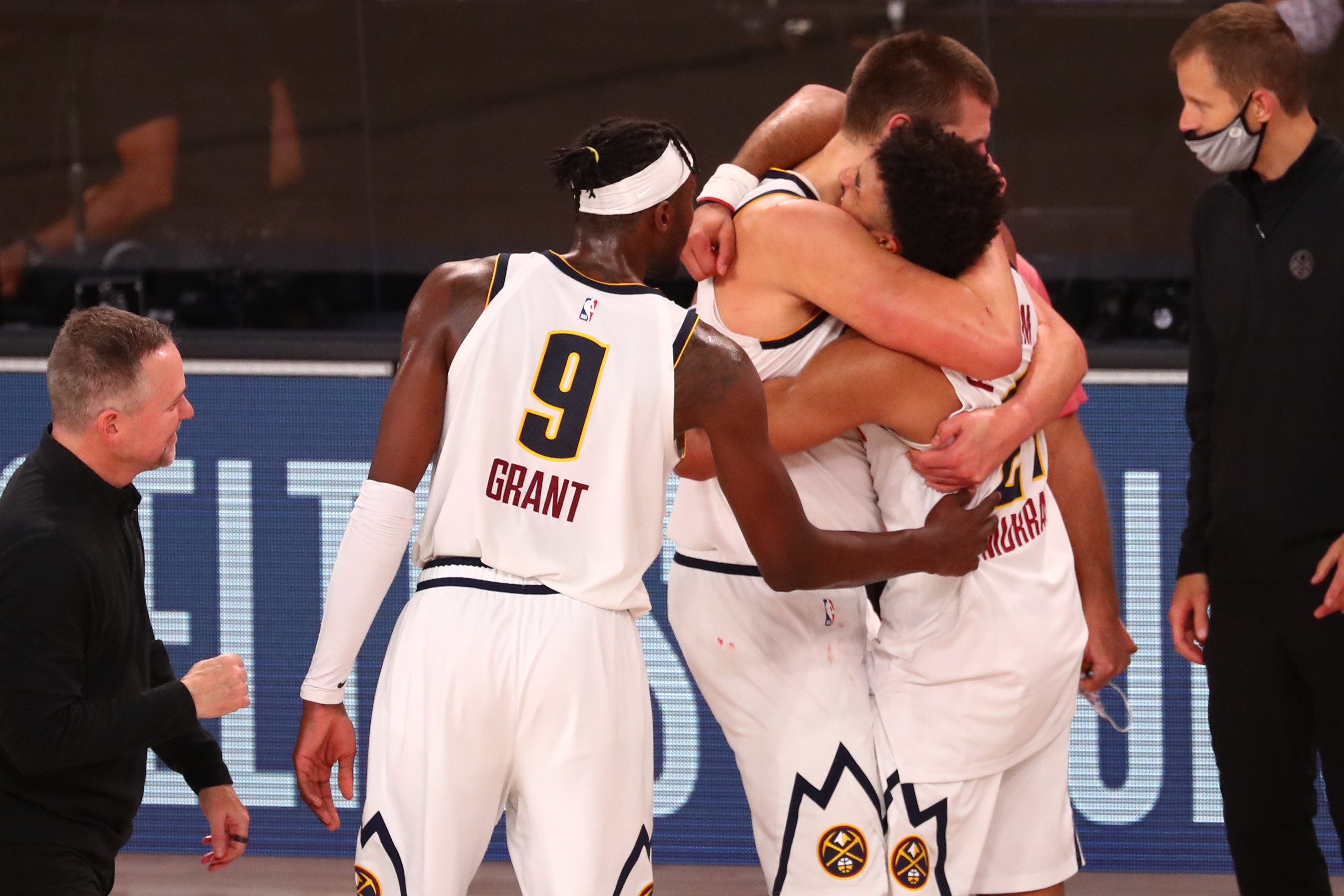 We will probably tell our kids about this team. Unless, of course, your kids are already watching along with you. What a moment it must have been to watch arguably the best win in the history of the Denver Nuggets together. These are their Denver Nuggets, not the team you grew up watching. These Nuggets don’t know about your team’s tortured history, and they aren’t interested in the power of myths like NuggLife.

These Denver Nuggets are heading to the Western Conference Finals after blowing out the Los Angeles Clippers in Game 7.

For years we’ve waited to see if Head Coach Michael Malone’s Nuggets would ever make it easy on themselves and their fanbase. Bigs wins aren’t their style, and dramatic comebacks are their favorite song. Poetically, after trailing 3-1 in consecutive playoff series, the Nuggets finally made it easy with a complete performance in a 104-89 blowout, becoming the first team in NBA history to erase a 3-1 deficit in consecutive rounds.

What’s left to say? Nikola Jokić, Jamal Murray, and the Denver Nuggets are built for this. The Clippers? Some will say they weren’t. It’s hard to know for sure. They might have just run into a better side.

Here is where I typically recap the game to some degree, but not today. I assume you’ve seen it, and if you haven’t, I can’t claim to do it justice. Instead, let’s wax poetic about a team that refuses to quit, can run with anyone, and is just getting started.

Jamal Murray’s NBA Career did not feature a long runway. Things changed quickly in Denver, and a young player was thrust into a position of great responsibility. Few players have been picked apart to the extent he has for their “failure” to deliver a Conference Finals under the age of 25. That’s no longer a failure, by the way, and Murray’s still 23. He dragged the Nuggets past the Jazz and dug deep for a 40 piece in Game 7 against a team designed by God Herself to hold him down.

Murray was so good that the Clipper’s resorted to a strategy Utah refused to touch to the end. They began to trap Murray aggressively on his pick-and-rolls with Jokić, hoping to force him into a mistake. But he was damn near flawless. With vision and composure that would impress ’09 Chauncey Billups, he stayed focused and found Jokić with ease.

Murray faced criticism for his playmaking, and he improved. Some objected to his shot profile, and he changed. We shook our heads at his defense. He’s out there grinding. Dragged frequently for lack of consistency, he’s finding it now on the biggest stages.

Nikola Jokić is a Top 10 player. That bored you, right? Old news in Denver, and undeniable after his first three playoff series. We learned something new though in his fourth: he’s even better than we thought.

Jokić delivered a performance the basketball gods dream of at night, bending the Clipper’s defense to his will, and forcing them to a knee with a relentless commitment to making the right play. By the end of the third quarter, he secured the second Game 7 triple-double of his career. He finished with 16 points, 22 rebounds, and 13 assists. You will never see a more dominant 16 point performance in your life.

Jokić dominated most of the series. With 28 playoff games under his belt, the proof is in the pudding. He’s a top tier star. He’s as clutch as it gets. He just outplayed Kawhi Leonard across a seven-game series.

At age 25, the only reason not to assume Jokić will keep getting better is that it’s hard to imagine how that looks. The Big Man conversation is all but over. There’s one dragon left to slay.

Gary Harris is the longest-tenured player on the roster and nothing short of adored by these fans. His return in the opening round provided every spark imaginable. The team’s spirit lifted, the fans’ enthusiasm lifted, and the defense flipped a switch. Since that return, the defense has looked competent-to-great.

I doubted the impact a defender of Harris’ size would have in the playoffs, but there is only one Gary. I will not doubt it again.

Harris split the lion share of his time guarding Leonard and Paul George in Game 7. Neither shot above 30%. He also found ways to contribute offensively. He’s become something closer to a role player on that end in recent years, a bit of a filthy term in the discourse of NBA Twitter, but role players comprise most of the league. They can decide who wins a Game 7. They’re the ones who are open. Harris knocked them down.

By the way: George finished that game with 4 made field goals. The Clippers traded 5 first-round picks for him—food for thought.

Jerami Grant came to Denver at the cost of just one first-round pick. It looked worth it as he helped to shut down Kawhi and PG Tuesday night. He’s been busy all series with an outrageous workload on the defensive end, his efforts mainly overlooked. We might have heaped more praise throughout the series if he could knock down his open looks, but we can heap praise now as he did just that in Game 7. Grant scored 15 points on 5-of-10 from the field and hit two momentum-changing threes to start the second half.

The Grant acquisition seemed like a home run at the time, but there was some gamble to it. We didn’t know what it looked like when Grant’s asked to use all of his tools. He’s a more significant part of the picture in Denver than he ever was in Oklahoma City, and as it turns out, he’s quite the useful player. The Nuggets don’t beat this team if the front office doesn’t send that pick over.

Torrey Craig can’t be accused of giving the Nuggets anything less than his all. Malone has asked so much of a player that fought so hard to see the NBA. He’s a lightning rod for criticism, and some of it is deserved, but he’s pushed through it all and found ways to vindicate his coach while continuing to overachieve. We’ve talked a lot about the jobs Grant and Harris have done on defense. In Games 6 & 7, Craig was outstanding.

Paul Millsap came to town in search of a team that will finally take him to the top. He’s seen a lot in his NBA career, but not a title, and he’s told reporters on more than one occasion that he thinks this is the group to get him there. Millsap is wringing the rag dry, giving Denver every last drop of talent left. He took a big step backward physically when the season restarted and didn’t look great for most of Game 7, but he delivered two huge threes and finished the game a +19. He’s a step slow himself these days, but the Nuggets hold their ground on defense in ways unimaginable before his arrival.

Michael Porter Jr. will have his fingerprints all over these types of games as a scorer one day. But not yet. For now, as a volatile role player, he’s finding ways to get involved by playing defense and dominating the glass. The former is improving with each game; the latter is just who he is.

MPJ finished with two points on just two field goal attempts, but recorded seven rebounds and finished in the positive after 14 minutes of playing time. 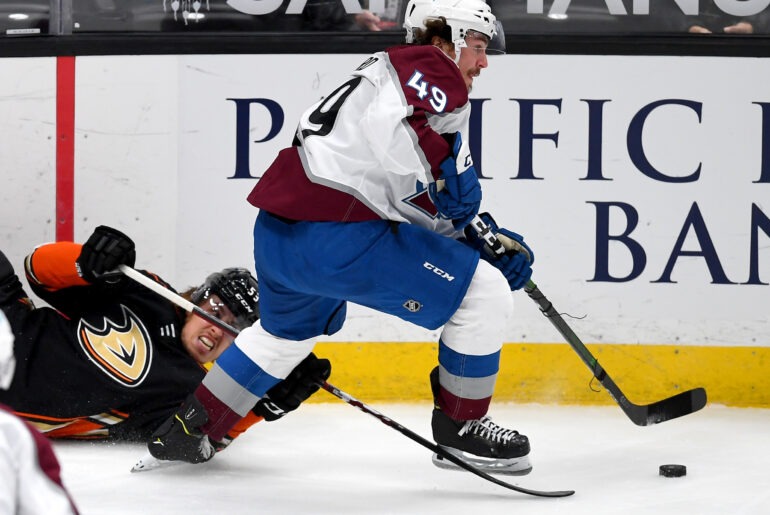 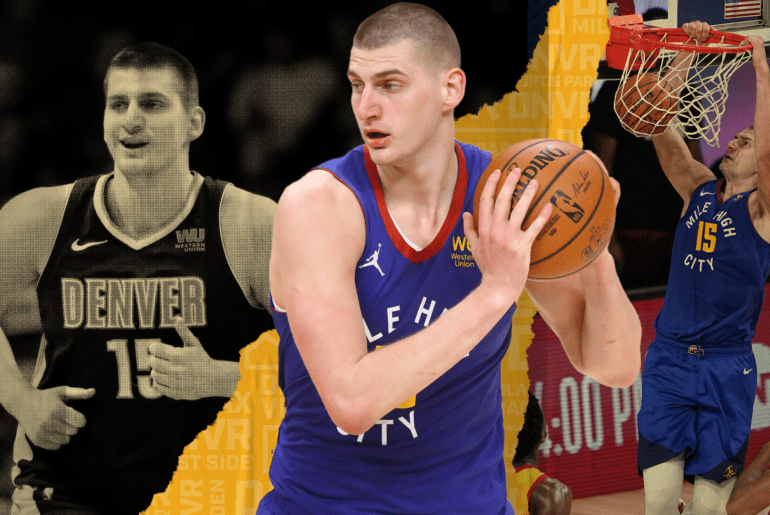 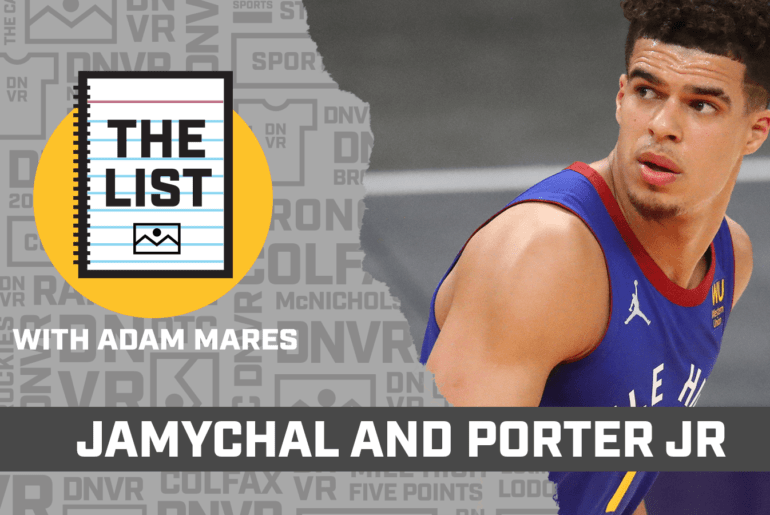 The List: The fit between Michael Porter Jr. and JaMychal Green