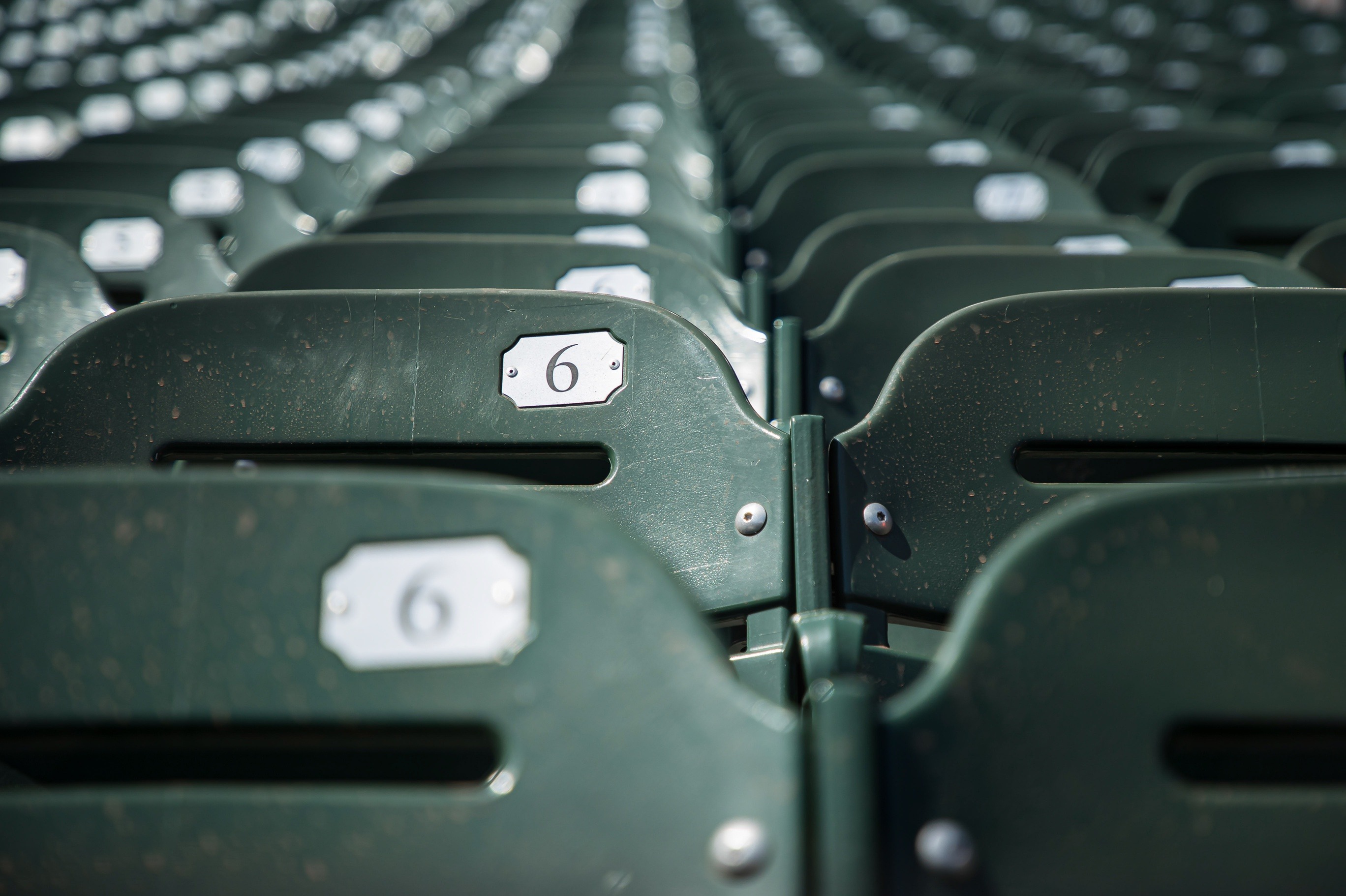 Last week, the inevitable announcement was made that the 2020 Minor League Baseball season has been cancelled.

Major League Baseball has yet to play a game, and with the MLB Draft drastically reduced to only five rounds coupled with the ongoing pandemic across the entirety of the United States, the seeds of disappointment had been sowing since the sporting world came to a halt in mid-March.

“We planned for an exciting 2020 season and now our organization will do the same for 2021.” said Hawks’ Vice President Bob Flannery. “We have had incredible growth over the last five seasons, and we can’t wait for next year. In the meantime, we are looking into hosting public events this summer.”

The longtime Director of Public Relations for the Rockies’ Triple-A affiliate Albuquerque Isotopes shared his disappointment on the lost season.

“I think it’s important to realize that it’s really awful for these young guys that are going to lose a year of playing at a certain level,” Kevin Collins told DNVR. “But, let’s not forget about the concession workers and ushers and game day staff. We have hundreds and hundreds of people that come to job fairs and they’re out of a summer job or retirement job or first job. It’s a lot more than just baseball games.”

The relationship between MLB and the 160 affiliates representing MiLB is a rocky one at the moment, especially in light of the current Professional Baseball Agreement expiring after 2020.

This past offseason, a plan proposed by MLB suggested a radical change across the landscape of the minor leagues. It would require a drastic reduction of affiliates, including the removal of the four short-season leagues, all of which are typically stocked with newly drafted players.

With the adoption of a few successful independent league teams, the list of excluded teams and cities would be about 42 around the nation.

Included on a rough draft of that list is the Rockies’ High-A affiliate Lancaster JetHawks, not to mention the short-season Pioneer League Grand Junction Rockies.

To make it sound all the more macabre, Colorado’s other MiLB club would also close it’s doors after recently being downgraded from the Triple-A Colorado Springs Sky Sox to the lowest rung as the Rocky Mountain Vibes.

In 2021, the ladder may be gone entirely from the Centennial State.

Ironically enough, it may not be MLB that gets to choose the facilities where they send their less-than-ready players, as MiLB President Pat O’Conner has warned that about half of minor league baseball teams could sell or fold completely in the wake of COVID-19 and it’s impact on the nation’s economy.

“It’s north of half (of MiLB teams) who could either have to sell (or go insolvent without government or other help). This is the perfect storm. There are many teams that are not liquid, not solvent,” O’Conner said. “I could see this (economic impact) lingering into 2022, 2023 easily. In some cases, possibly a little longer.”

Baseball may come back in 27 cities across the U.S. and Canada this month, albeit in empty stadiums, and the presence of our pastime will emanate forth to help us heal.

However, exponentially more ballparks will be without the cleansing crack of the bat that helps us harken back to more wistful times.

For some of those, it may never return. 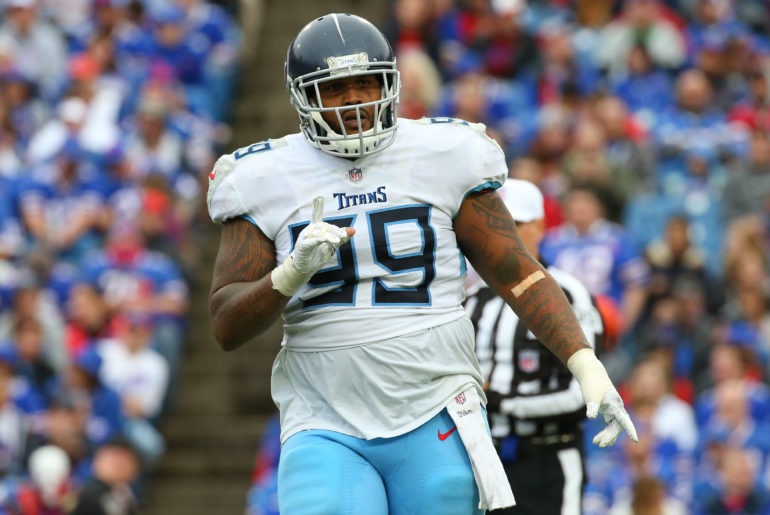 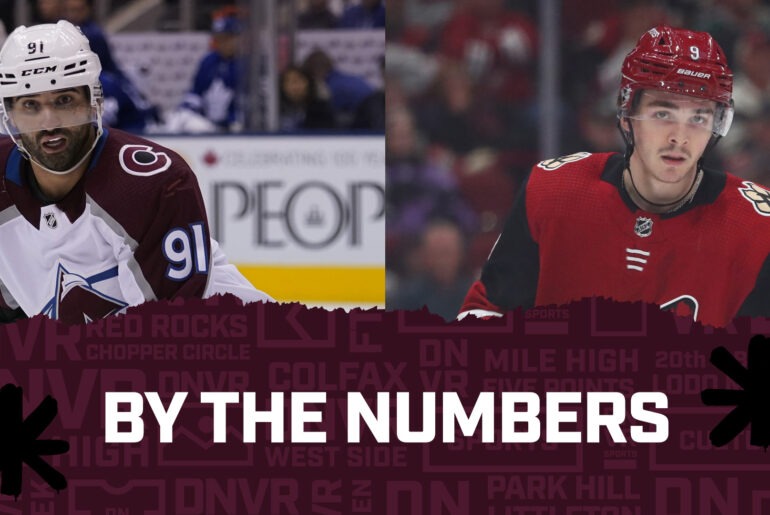 By The Numbers: Avs VS Coyotes Round 1 Preview 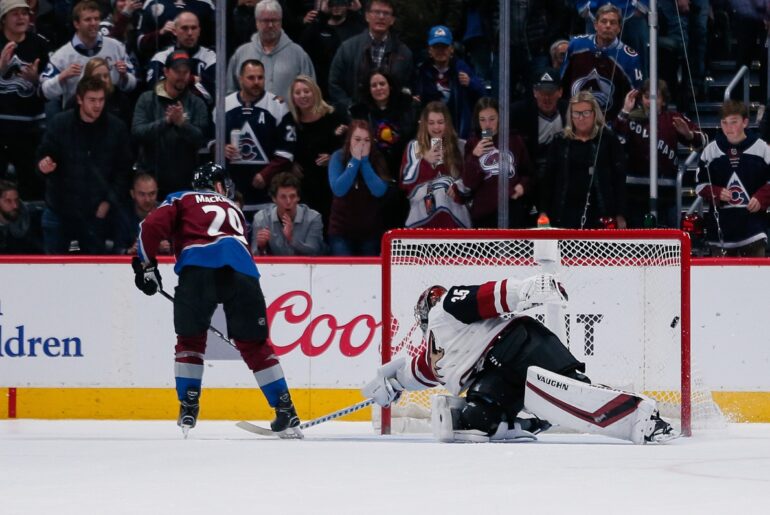