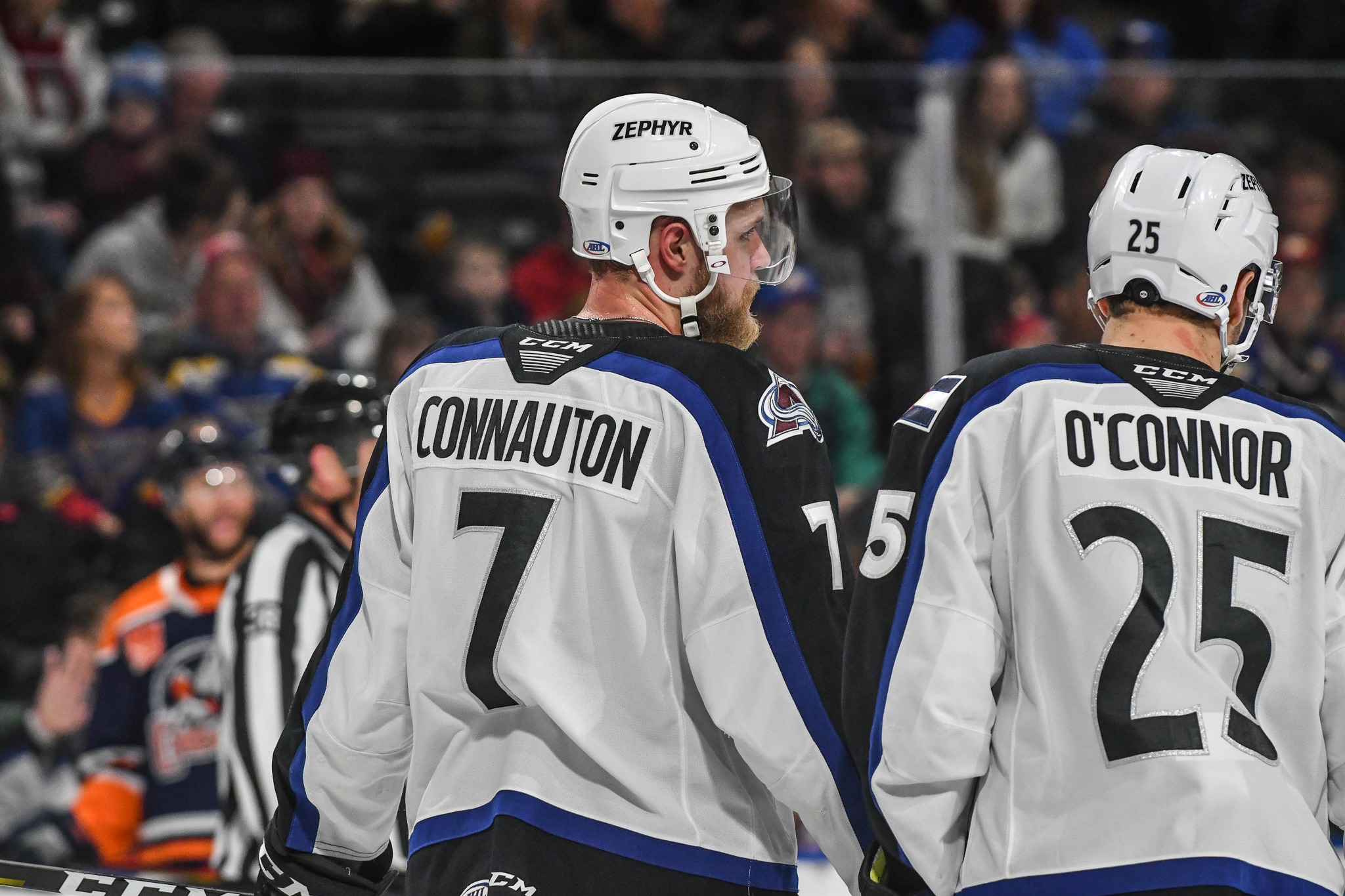 DNVR Exclusive: Historic night for Eagles in line with string of spectacular games

LOVELAND, CO – High-scoring affairs have become a common occurrence across numerous sports in the state of Colorado. At elevation, scoring is easier.

Thanks to the surging Colorado Eagles, you may need to add one more to the list.

Just days after a 10-4 drubbing of the Manitoba Moose at the Budweiser Events Center, the Eagles won a back-and-forth contest Sunday evening against the Bakersfield Condors 7-5.

Trailing 3-2 after the second intermission, Colorado came back to win for only the second time all season (2-9-0-0) when down as late thanks to goals from the likes of A.J. Greer and Martin Kaut, his first of the year. Even more impressive were the five goals in the third period, a season-high. Most impressive were the three goals in 24 seconds, a new Eagles franchise record.

“As far as I can remember, that many goals, that quick? And the hits, the action? It was pretty fun to be a part of,” said captain Mark Alt of the contest. “Especially going into break. It was a great one to leave off on.”

The late offensive outpouring secured a fifth straight victory and tallied eleven points for Colorado during a six-game homestand. This spate of strong play has elevated the Eagles to third in the Pacific Division standings and sixth overall in the Western Conference.

Alt recognized the team’s recent string of play, noting, “This group is starting to trust each other and in important games like this, we’re coming together at the right time.”

One of the leading contributors to the onslaught of goals has been defenseman Kevin Connauton. “You can tell when he’s out there, especially on the power play, he’s comfortable,” Alt said of his fellow blue liner. “He’s seeing the ice well and just making good plays. I think the season just started off on a weird note for him, but when you watch him out here, he’s a player, for sure.”

Finally recovered from a fractured cheekbone suffered during the preseason, the 29-year-old veteran has added four goals and seven assists over the last five games – not to mention two goals and three assists in Wednesday’s walloping – and contributed three straight game-winning goals from December 14-18.

While it may be disappointing that such production might not be coming with the parent-club, especially when Connauton’s addition came at the cost of Carl Söderberg in last offseason’s trade with the Arizona Coyotes, his presence creates welcomed depth within the Avalanche organization and has been influential for many of the impressionable prospects stationed an hour north of the Pepsi Center.

“It’s been great,” Alt said of the inexperienced defensemen on the club. “Especially guys like (Conor Timmins), who’s come in and really stepped up big for us. We’ve got a lot of pieces on this team, especially these young guys coming in. I think now that we’re getting into the second half of the season, we’re going to see a lot of good things from them. They’re really starting to come into their own.”

Connauton’s 18 points in just 24 games is tied for 12th most by the league’s D-Men and his eight points on special teams is tied for most on the Eagles. One explanation has been a powerful, yet effective slap shot, one of the best around that has boosted both him and Colorado, according to Alt.

“It’s up there. It’s accurate. Especially on the power play. It’s not always the prettiest shot. But they are low and hard and they kick out rebounds and other opportunities, which is huge for our power play.” 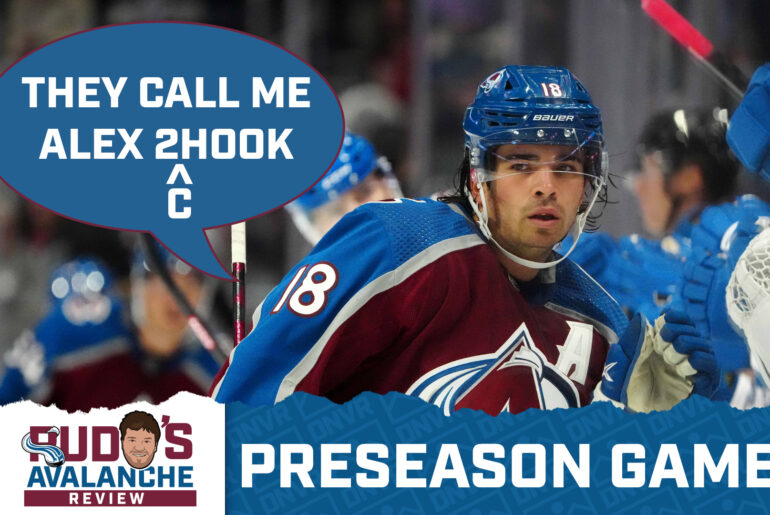 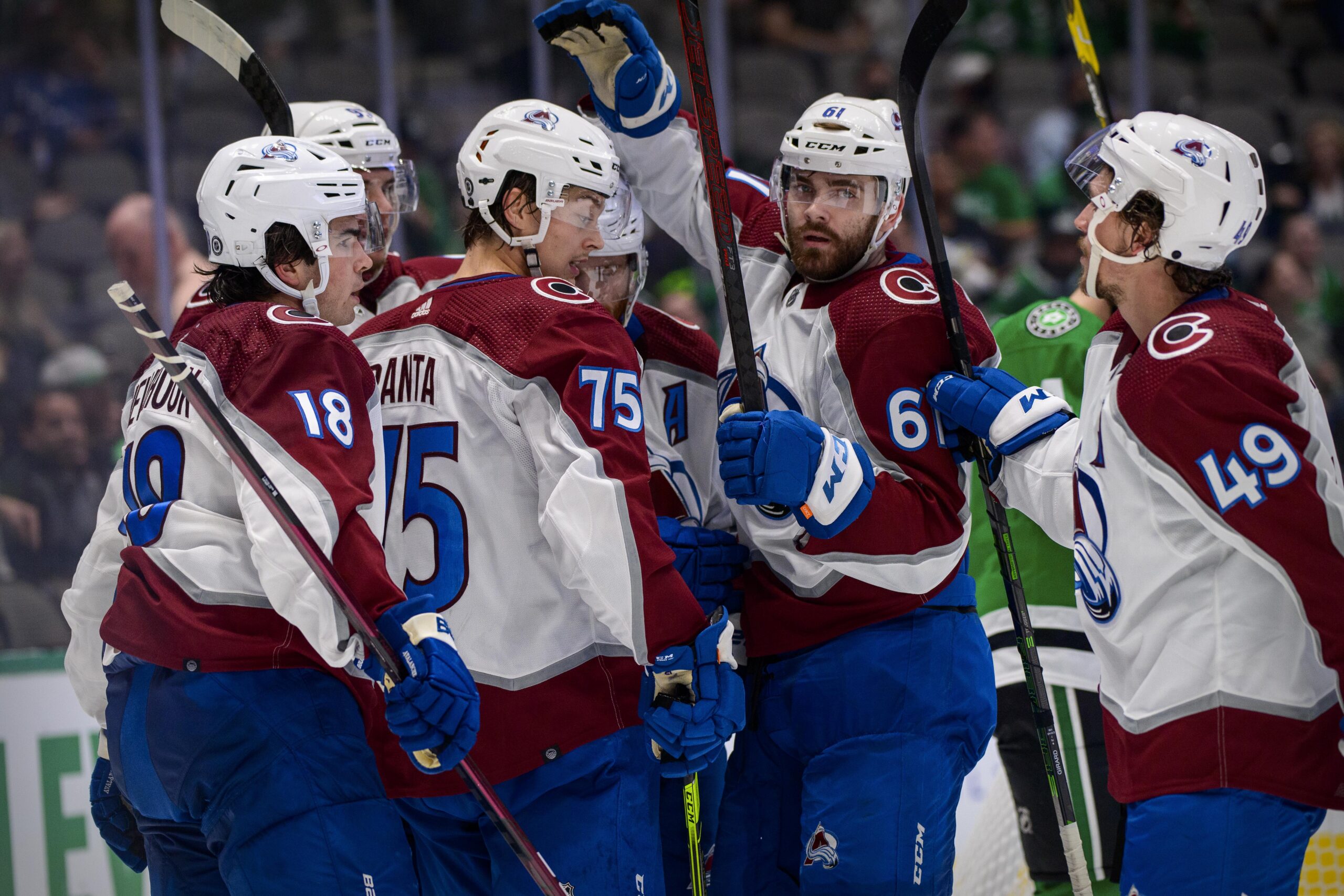