DNVR Broncos Podcast: What Broncos would be protected if the NFL had an expansion draft?

Training camp is less than 10 days away, but for now, let’s dive into a scenario that could befall the Broncos and the NFL at some point, and one in the news this week as the Seattle Kraken joins the NHL: an expansion draft.

The NFL hasn’t expanded its ranks for 19 years after adding six teams in a 32-year span after the AFL-NFL merger. And while 32 teams is a nice number for scheduling, skyrocketing franchise values soaring through the billions and the perpetual desire for growth could lead to more clubs joining the NFL fold at some point.

So, if the NFL expanded and chose to have its expansion draft look like the one for the Kraken, who would the Broncos protect?

Andrew Mason and Ryan Koenisgberg dive into the topic now! 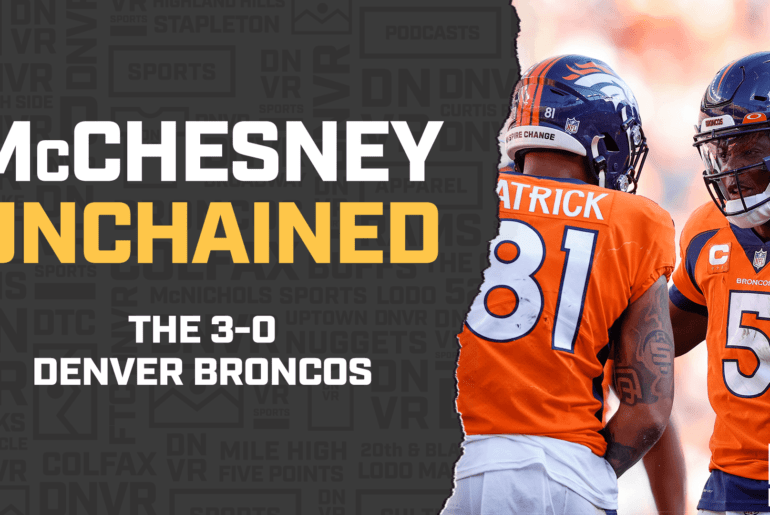 How confident should the Denver Broncos feel after their 3-0 start?

DNVR Broncos Podcast: How for real are Teddy Bridgewater and the Denver Broncos